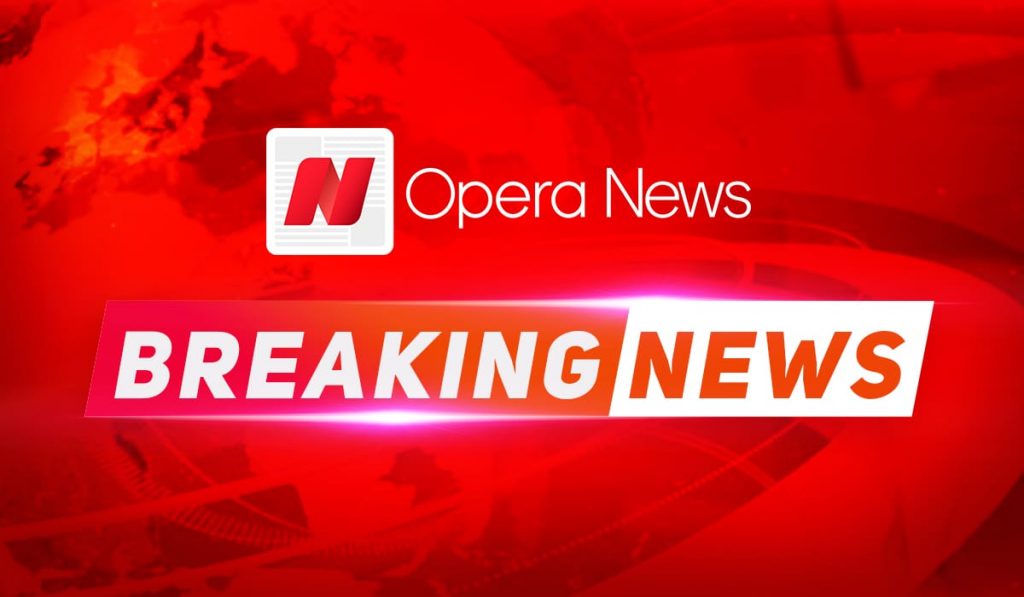 Folashade Tinubu-Ojo, daughter of the National Leader of the All Progressives Congress (APC), says her father is fit to govern Nigeria. She said this amid the concerns raised about the health of her father, who in January told President Muhammadu Buhari that he would like to succeed him.

In October last year, Tinubu underwent physiotherapy in London after a successful surgery.

Commenting on her father’s chances, Tinubu-Ojo, who is the grand patron of Asiwaju Ahmed Tinubu Support Group, said he is the right choice for Nigerians, even if APC drops its zoning formula.

She said the crisis rocking the party and its convention will not deter the party from victory in 2023.

Folashade Tinubu-Ojo said, “Everybody can say whatever they like. Even vehicles break down. He (Tinubu) was down for some time. He was taken care of; now he is healthy. It’s very obvious, we can see it.

“I believe strongly the convention is going to hold on the 26th of March In sha Allah (God willing).” 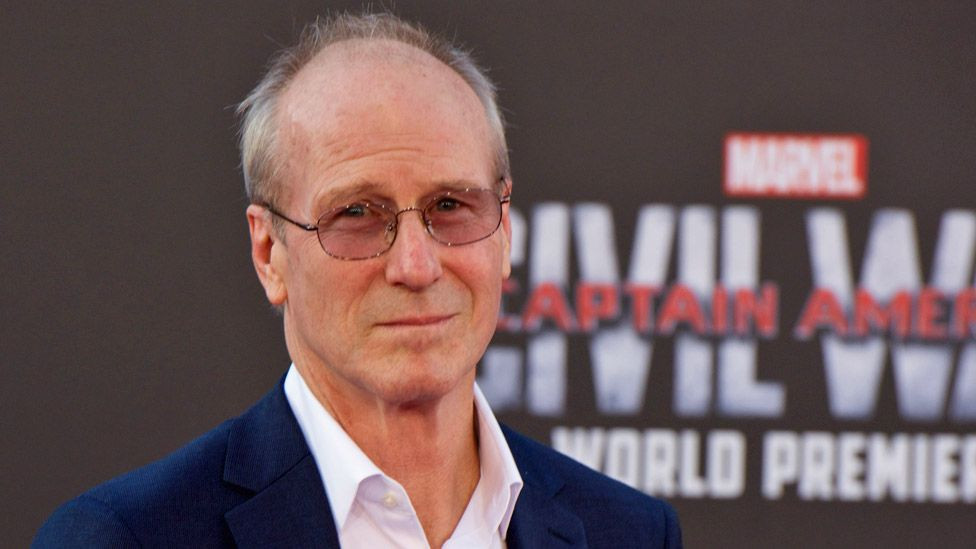 William Hurt, the Oscar-winning star of “Kiss of the Spider Woman,” “The Big Chill,” and “Broadcast News,” has died. He was 71.

Gerry Byrne, Hurt’s friend, confirmed the news of the actor’s death to CNN.

“It is with great sadness that the Hurt family mourns the passing of William Hurt, beloved father, and Oscar-winning actor, on March 13, 2022, one week before his 72nd birthday,” the family said in a statement obtained by Variety. “He died peacefully, among family, of natural causes. The family requests privacy at this time.”

No cause of death was shared by the family. Hurt was diagnosed with prostate cancer in 2018.

His debut film role was in 1980, playing a scientist in the science fiction thriller Altered States, for which he received a Golden Globe nomination for New Star of the Year. From there, he played a memorable role as the lawyer seduced by Kathleen Turner in Lawrence Kasdan’s Body Heat (1981). Kasdan cast Hurt again in 1983 as part of the ensemble in The Big Chill. He then appeared in the role of Arkady Renko in Gorky Park.

His portrayal as a gay prisoner in South America in the 1985 movie “Kiss of the Spider Woman” earned him as Oscar as well as a BAFTA Film Award for best actor.

Along with three additional Oscar nominations, Hurt — who made his film debut in 1980 with Ken Russell’s “Altered States” — was nominated for two Emmys and six Golden Globes throughout his career, according to IMDb. A Federal High Court in Abuja has again remanded suspended Deputy Commissioner of Police Abba Kyari and six others to the custody of the National Drug Law Enforcement Agency (NDLEA) over alleged drug trafficking offences.

Justice Emeka Nwite also fixed March 28 for the ruling of a bail application by the defendants in the matter.

However, Umeibe and Ezenwanne pleaded guilty to the eight-count charges, while the five officers pleaded not guilty.

They contended that sections 35 and 36 of the Nigerian Constitution of 1999, as amended, and section 164 and 165 of the Administration of Criminal Justice Act (ACJA, 2015), permits the court to grant bail on liberal on terms in such cases to enable the defendants to prepare adequately for their defence.

But in opposing the bail application, the NDLEA counsel, Joseph Sunday adopted a 21-paragraph counter-affidavit of the agency, arguing that Kyari should be denied bail.

He submitted that as an ex-head of the Police Intelligence Response Team (IRT), Kyari would escape from the country and make himself unavailable for trial if he released, adding that he could influence some prosecution witnesses.

Justice Emeka Nwite had on March 7 fixed the bail hearing for today (Monday) and March 28 for the application by the NDLEA to review the facts of the case.

The NDLEA counsel, Joseph Sunday Esq had made the submission after the plea of guilty by two of the seven defendants.

Kyari was on February 14 declared wanted after the NDLEA obtained video footage of him negotiating a drug deal with its investigators, whom he allegedly offered $61,400.00 as an inducement to prevent the testing of the 17.55kilogrammes

The other defendants were arrested around January 19 to 25 at the Akanu Ibiam International Airport, Enugu after they admitted to being drug couriers of the 21.35 kilogrammes of cocaine into the country.