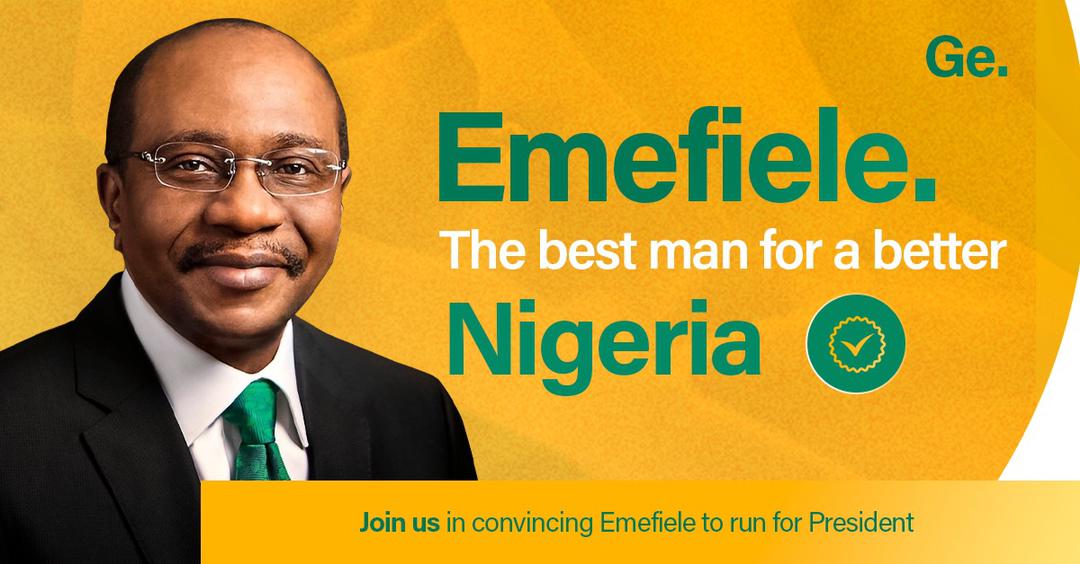 The age of President Muhammadu Buhari’s successor on May 29, 2023 is undoubtedly on the menu of the presidential debate in the run off to the next presidential election. Many of the candidates who have declared interest in the position have done so based on the assumption that age will matter as part of the prerequisites political parties would consider in fielding candidates for the position of president.

It is very easy to see why.

Age is on the ballot and using it as a campaign strategy is clever, because discussions around it are beginning to dominate the political space. Also, it would be difficult to discountenance the voices of influential Nigerians such as Chief Afe Babalola (SAN) and former head of state Ibrahim Babangida against candidates considered too old to run.

Babangida said, ideally, only candidates in their 60s, with sound knowledge about the economy and contacts across the country, should contest the 2023 presidential election.

On his part, legal luminary, Babalola, in a statement he personally signed, said political parties should field aspirants who are not too old and must be of sound health.

The projection among pundits is that the two major political parties might want to outdo each other when it comes to fielding relatively young candidates.

Again, with the emphasis that the Central Bank of Nigeria (CBN) governor, Godwin Emefiele, has not declared any intention of running for president come 2023, if he eventually chooses to do so, he ticks the age box. The CBN governor is 60 years old, and will only be 61 in August when political parties would have presented their candidates.

In the context of 2023, Emefiele is young, energetic, tested, knowledgeable and prepared; far more prepared and capable than any one of the battery of aspirants whose so-called experience, structures and network have hardly served the country well.

Arilesere wrote in from Ibadan.