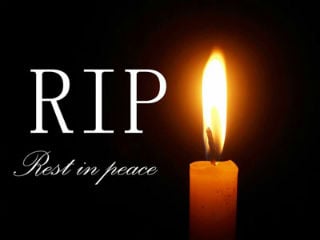 Bob Dole, who overcame grievous World War Two combat wounds to become a pre-eminent figure in U.S. politics as a longtime Republican senator from Kansas and his party’s unsuccessful 1996 presidential nominee, died on Sunday. He was 98.

Dole, known for a wit that ranged from self-deprecating to caustic, died in his sleep, the Elizabeth Dole Foundation said. Dole announced in February that he had been diagnosed with advanced lung cancer and would begin treatment. 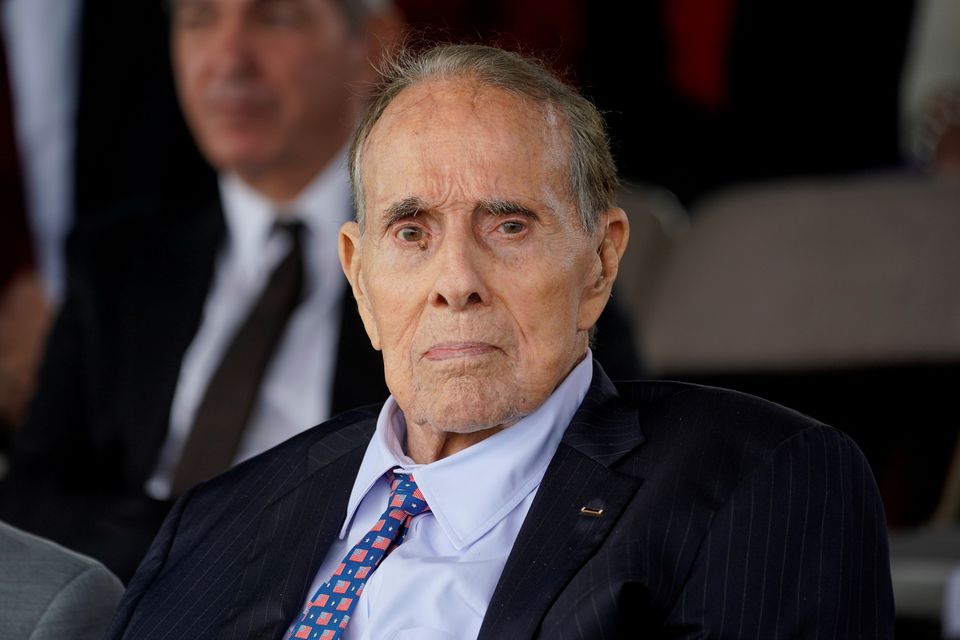 “It is with heavy hearts we announce that Senator Robert Joseph Dole died early this morning,” the foundation said in a statement on Twitter. “He had served the United States of America faithfully for 79 years.”

Dole, known for referring to himself in the third person, made a classic American journey from the poverty of the Great Depression of the 1930s, through World War Two battlefields to the corridors of power with a stoic Midwestern dignity.

He represented Kansas in Congress for 35 years: 1961 to 1969 in the House of Representatives and 1969 to 1996 in the Senate. Dole helped shepherd Republican President Ronald Reagan’s legislative agenda as Senate majority leader in the 1980s and spearheaded important legislation of his own.

Dole, who lost the use of his right arm from a war wound, was an advocate for the disabled and worked to shore up the finances of the Social Security retirement program. Dole was instrumental in passage of the 1990 Americans with Disabilities Act prohibiting discrimination on the basis of disability in employment, public accommodations and transportation.

He also was a key figure behind building a memorial honoring Americans who served in World War Two on Washington’s National Mall, now a popular tourist stop.

“When I think of the greatest generation, I think of Senator Bob Dole — a man who dedicated his life to serving our country. Rest In Peace, my friend,” Senator Mitt Romney, a former Republican presidential candidate, wrote on Twitter.

U.S. Representative Adam Smith, the Democratic chairman of the House Armed Services Committee, lauded Dole as “a heroic WWII veteran, committed statesman, and passionate advocate for those with disabilities.”

Democratic House of Representatives Speaker Nancy Pelosi ordered the flags at the U.S. Capitol to be flown at half-staff in tribute to Dole, her deputy chief of staff, Drew Hammill, said on Twitter. 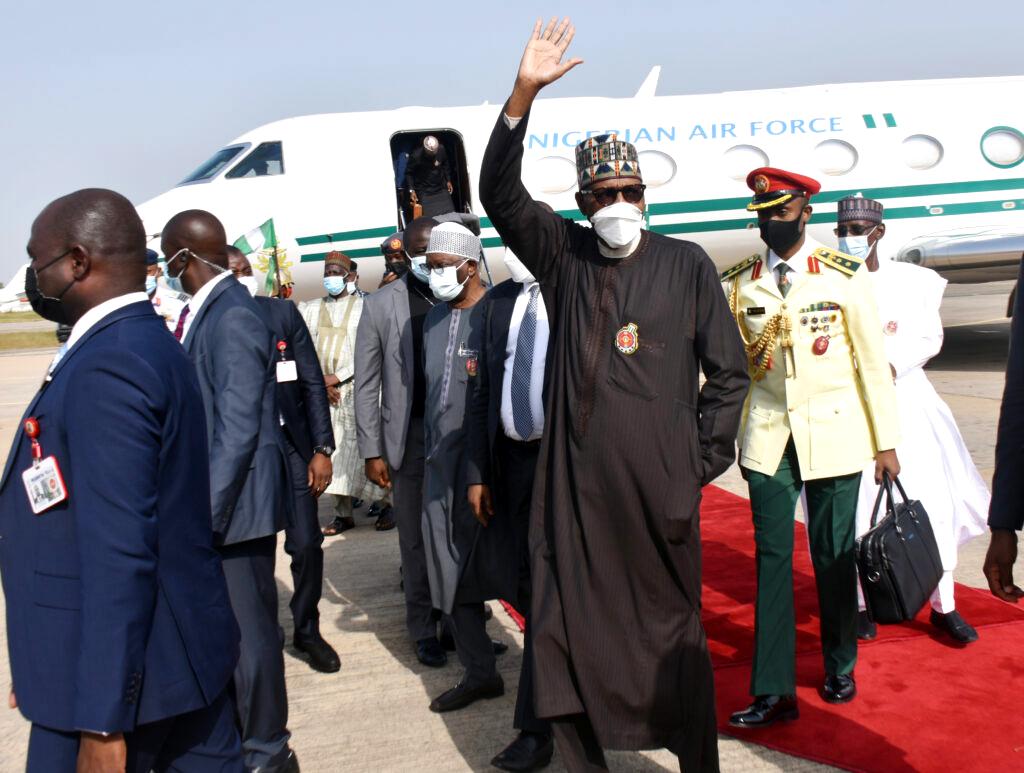 PRESIDENT Muhammadu Buhari returned to Abuja Sunday after a four-day official visit to the United Arab Emirates (UAE), where he participated in EXPO 2021 DUBAI.

The President was received on arrival at the Nnamdi Azikiwe International Airport, by government functionaries, led by his Chief of Staff, Professor Ibrahim Gambari.

While in the Middle Eastern country, President Buhari addressed a trade and investment forum at Dubai Expo 2020, organised by Nigerian Arabian Gulf Chamber of Commerce, Nigeria’s Ministry of Industry, Trade and Investment and the Nigerian Investment Promotion Commission.

At the forum, he had assured that Nigeria still remains the most viable and attractive investment destination in Africa, noting that the country is on the path of becoming the continent’s leading industrial and trading nation.

The president, who toured the Nigerian Pavilion at the Expo last Friday, met with His Highness, Sheikh Mohamed bin Zayed Al Nahyan, Crown Prince of Abu Dhabi and Deputy Supreme Commander of the UAE Armed Forces and Sheikh Mohammed bin Rashid Al Maktoum, Vice President and Prime Minister of the UAE and Ruler of the Emirate of Dubai.