How Pst Taiwo Odukoya’s First & Second Wife Died, and Why Christians Should Put Him in Their Prayers 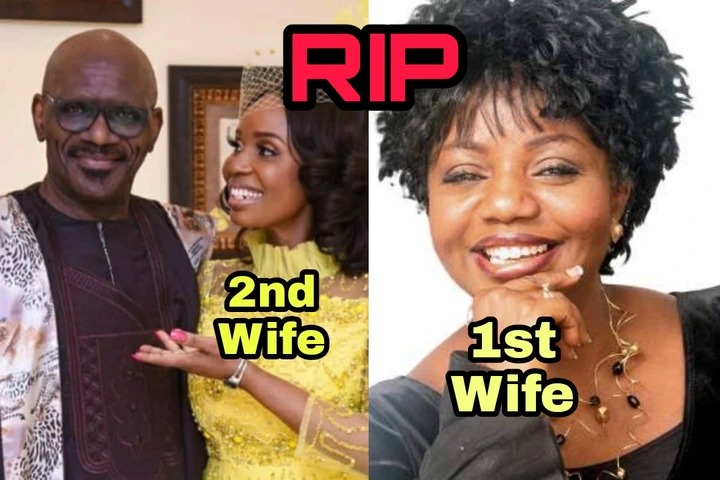 The news of the death of Taiwo Odukoya’s second wife is really a thing of a shock to Nigerians all over the world. The truth is that no one can question God for this, but Christians have a role to play for Taiwo Odukoya to be happy again.

What should Christians do?
This is a trying time for Taiwo Odukoya and I think it will be important for Christians to always remember him in their prayers. Prayers will go a long way to strengthen him at this trying time.

Other great Nigerian pastors should also send him words of consolation and encouragement because he will definitely be in sorrow at the moment. Imagine losing your wives to the cold hands of death just a few years after marriage.

How did his wives die?
His first wife died on 11 December 2005. She was an evangelist, which has received numerous awards. She was a victim of the Sosoliso plane crash in 2005.

He got married to his second wife a few years after the death of his first wife. She was an outstanding personality, and she lost her life to the cold hands of death battling cancer. She died on Tuesday.