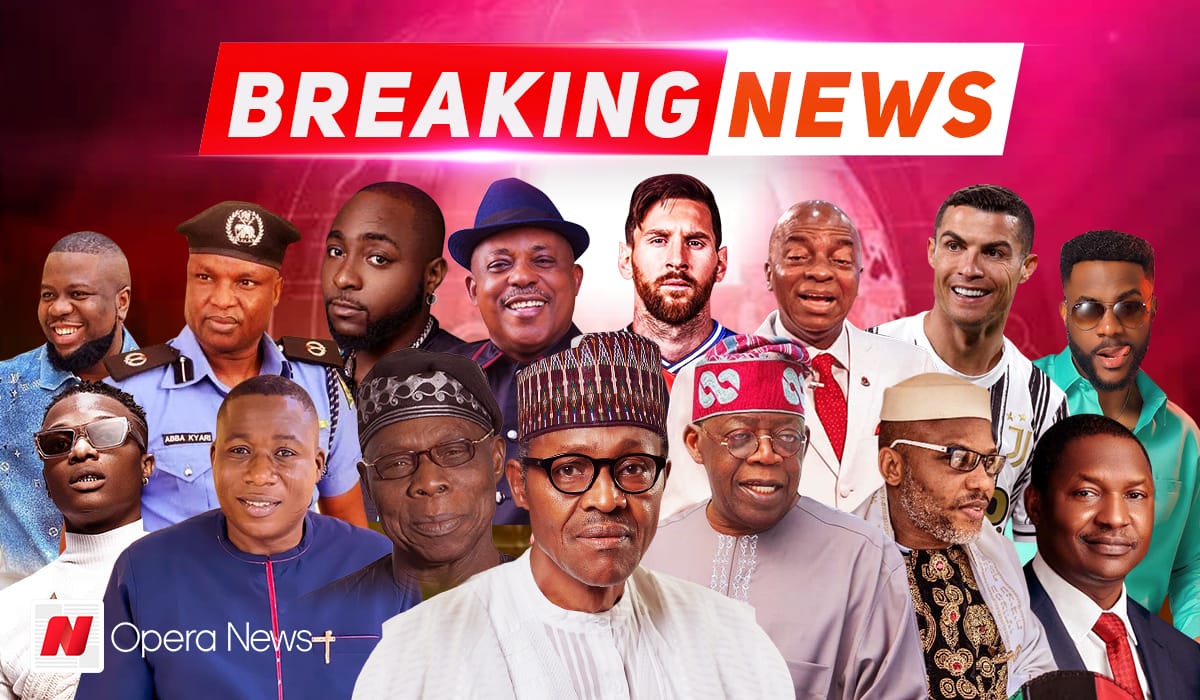 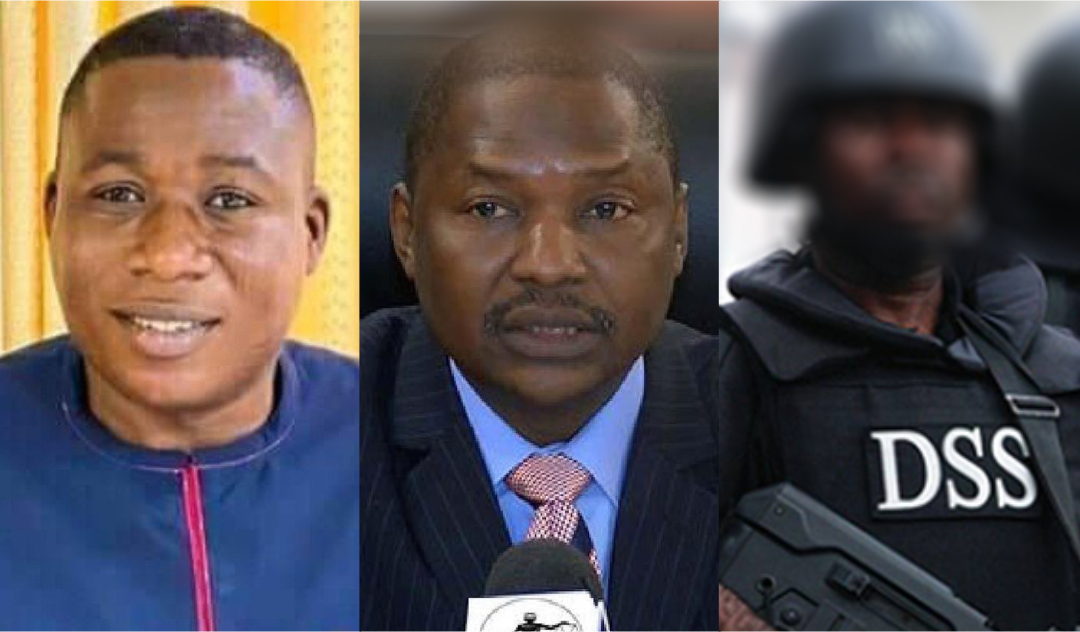 A High Court in Ibadan Tuesday admitted as exhibit video clips of the July 1 invasion on the residence of Sunday ‘Igboho’ Adeyemo by the State Security Services (SSS). Igboho’s counsel, Yomi Alliyu, filed a N500 billion fundamental human rights enforcement suit against the Attorney General of the Federation (AGF), Abubakar Malami, SSS and Director of State Services, Oyo State, over the invasion.

Mr Alliyu earlier informed the court that his client’s house and cars were damaged and two people killed by SSS operatives during the unlawful invasion.

At Tuesday’s hearing, Justice Ladiran Akintola admitted the exhibit after listening to Mr Alliyu’s submission on the originating summons before the court. Mr Akintola admitted as exhibit, video clip tendered by counsel to the SSS, T. A. Nurudeen, where Igboho threatened to create the Oduduwa Republic, a breakaway nation from Nigeria, and asking Yorubas to fortify themselves with charms and guns. The court ordered the two video clips to be played in the open court as requested by counsels to Igboho and the SSS.

Addressing the court after playing the two video clips, counsel to the AGF, Abdullah Abubakar, said that there was no evidence before the court that the blood seen in the video tendered by Mr Alliyu belongs to a human being.

Mr Abubakar said nothing in the video clip showed the invaded house belonged to Igboho or linked the AGF to the invasion.

He urged the court to disregard the exhibit and dismiss the entire suit.

Mr Nurudeen aligned with the AGF submission, demanding proof from a haematologist that the blood seen in the video belongs to a human being or cat.

Mr Alliyu said the video clip tendered by the SSS could be referred to as cinema because the language used in it was Yoruba which was not the language of the court.

He said that the SSS did not tender any evidence denying the killings or invasion of his client’s house and damaging some properties therein. The court also heard the submission of all the counsel on the preliminary objection challenging the court’s jurisdiction to entertain the matter. Mr Akintola adjourned the case until September 17 for ruling.

President Muhammadu Buhari has again reiterated the commitment of his administration to safeguard the lives and property of all citizens irrespective of their socio-economic status in the society.

Minister of Defence, retired Maj.-Gen. Bashir Magashi, said the president made this position known at the routine meeting National Security Council, which was presided over by President Buhari on Tuesday at the Presidential Villa, Abuja.

Magashi disclosed that the security chiefs updated the president on the latest security situations across the country, including the renewed onslaught against bandits in Zamfara and other Northwest and Northcentral parts of the country.

Explaining why the President called the meeting, Magashi said,“This meeting was called in order to keep the C-in-C abreast on the current happening in the Northwest and Northcentral, in respect of the improvements, problems and any other thing associated with the insurgency, banditry, kidnapping and the rest of it.

“From the meeting, we believe that the spate at which these things are happening in Zamfara State and Northcentral is a source of concern to the government and to all agencies that are responsible for the execution of the operations in the Northcentral.

“We discussed the need for urgency in our dealing with the bandits. We believe they’re becoming a nuisance; killing people, they are doing what they like, they make careless statements, they say what they think they should say in order to solicit the kind of audience they want from the society.

“We believe that we have gone a long way in keeping this country together. If one looks back, prior to our coming, 2014, you’ll find that there’s a lot of improvement, but people are not seeing it anymore.

“They believe probably we are incapable or there is something which we don’t know, but we are trying to find out why people are not appreciating the efforts of government.

“We have appraised our position, we’ve found that we are capable, we can do this thing, but we need the cooperation of every Nigerian in order to ensure a free society.

“So, he has directed us to find ways, tactics and style with which we can get out of this and we assured him that we’ll do our best to ensure the mission is successful and we’ll do all we can to ensure the completion of this mission, especially when equipment and other things are available to support the course of our tactical manoeuvres and that we’ll do very well from now,’’ he said.

On the newly acquired Super Tucano fighter jets, the minister said the jets were being tested while additional six of the fighter jets would arrive Nigeria by the end of September.

He said: “We are just testing them, six are still coming by the end of… maybe next week. So, when the twelve of them are here, I think the Chief of Air Staff will brief you on the operations that they are to undertake as soon as possible.’’