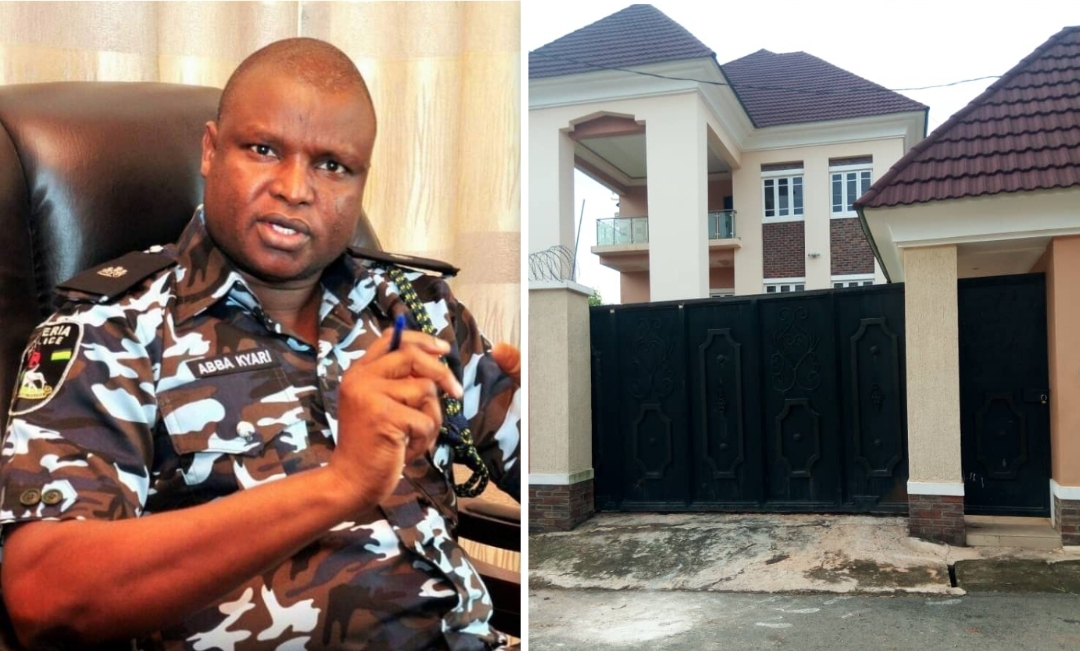 The police prosecutor Nosa Uhumwangho disclosed this to the NBA Legal Practitioners Disciplinary Committee (LPDC) on Wednesday, as controversies have continued to trail how the police managed Mr Ezenwa’s assets since he was killed in 2018.

Gift, the wife of the late kidnapper had accused Mr Kyari and his team of attempting to take over her late husband’s businesses and property as well as withdrawing money from his accounts into their private pockets.

Mr Kyari who is currently under investigation for fraudulent activities had in 2019 denied any wrongdoing after Nigeria Human Rights Commission and Amnesty International in separate petitions accused the Intelligence Response Team headed by the suspended police chief of illegally depleting the asset of the kidnap kingpin.

But Mr Uhumwangho, the IRT legal officer in a 131-paragraph affidavit submitted to the NBA-LPDC on June 30 this year and seen by Peoples Gazette, said he diverted N3,075,300 generated from Mr Ezenwa’s De-Ingrid Hotel and another property at Edingurgh, Enugu into his private account on the orders of Mr Kyari.

The order that the funds be diverted into his personal Zenith Bank account was for “reasons best known” to Mr Kyari, according to the police prosecutor.

Mr Uhumwangho also alleged that Mr Kyari ordered a notorious cultist, Tochukwu Okeke, to obtain rents from Mr Ezenwa’s properties on his behalf. Mr Okeke is currently detained at the 82 Division of the Nigerian army over alleged ties with IPOB gunmen in the southeast.

The lawyer’s testimony followed a petition by a lawyer and human rights activist Justice Ijeoma who accused him of “conduct unbecoming of a legal practitioner”.

Mr Ijeoma in his petition to the NBA-LDPC also accused Mr Uhumwangho of conniving with other officers to illegally convert Mr Ezenwa’s properties.

Mr Kyari had in a letter dated 25th January, 2019 claimed that the NHRC authorised him to recover money from the kidnap kingpin’s account and pay it in a private account while the matter was pending in court.

“The National Human Rights Commission of Nigeria (Presidential Panel on SARS Reforms) which sat in Abuja on 25th January 2019, directed the Legal Officer of IGP-IRT to recover money in possession of any person controlling the aforesaid properties and make them render an account.

“In view of the above-stated fact, you are hereby directed/ordered to recover any money therefrom and take possession and make sure it is properly kept and safe in your custody, because if paid into the Police account, it will be difficult to recover it and tender it before the court as the matter is still pending at the Honourable Federal High Court, Owerri Judicial Division. The court may make a demand for it in the nearest future,” Mr Kyari’s letter read.

The claim was, however, denied by sources from the NHRC panel which sat between- 14 and 26 January 2019.

The Gazette could not immediately reach Mr Kyari for comments, while the spokesperson for the police, Frank Mba did not respond to request seeking clarifications on whether or not it is a standard police procedure for assets under investigation to be diverted into private custody as a way of preserving evidence.

M Ezenwa, a former police corporal was killed on January 27, 2018, along Enugu-Owerri Expressway, while he journeyed with two of his cousins who were also alleged to be kidnappers. 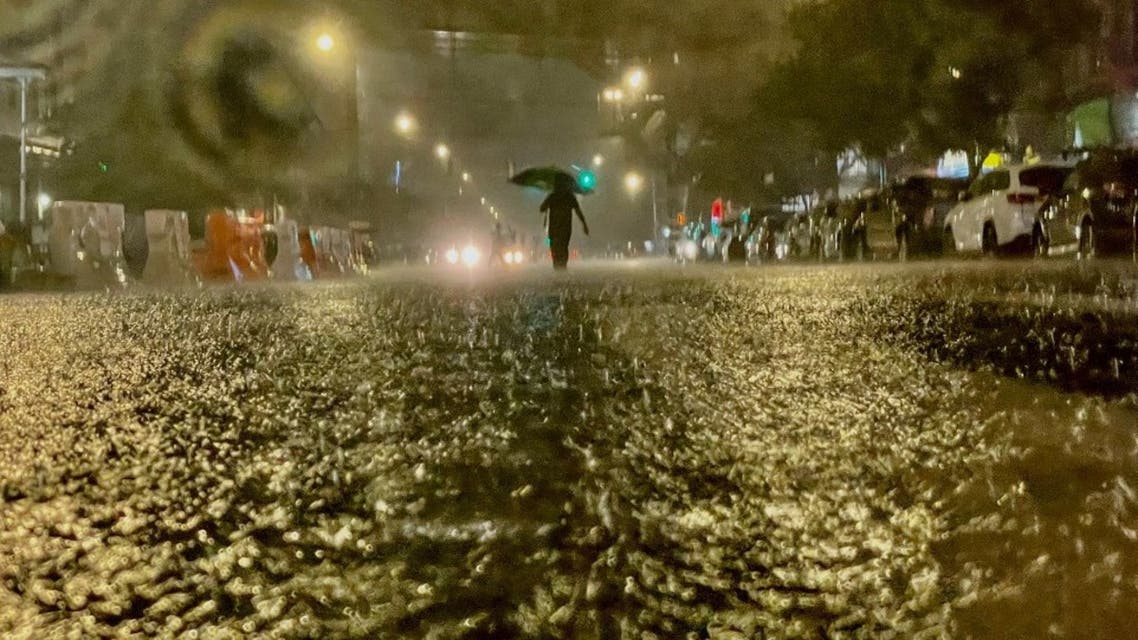 The governors of New York and New Jersey declared a state of emergency late on Wednesday as record-breaking rains from tropical storm Ida led to flooding and hazardous conditions on the roads, with at least eight deaths reported.

“I am declaring a state of emergency to help New Yorkers affected by tonight’s storm,” New York Governor Kathy Hochul said on Twitter.

NBC New York reported that one more person had died in New Jersey and four had died in New York City on Wednesday night when they were trapped in their basements as the storm sent water surging through the city.

Lora said the body of a man in his seventies was retrieved from floodwaters. The vehicle the man was riding in was swept away by the water, and firefighters were in turn swept under the vehicle making it nearly impossible for them to reach the man, CNN reported.

All non-emergency vehicles were banned from New York City’s streets until 5 a.m. (0900 GMT) on Thursday due to the weather, city authorities said on Twitter.

At least five flash-flood emergencies were issued on Wednesday evening by the National Weather Service, stretching from just west of Philadelphia through northern New Jersey.

Earlier in the night, New Jersey Governor Phil Murphy also declared a state of emergency in response to Ida.

All New Jersey Transit rail services apart from the Atlantic City Rail Line were suspended due to the extreme weather, the service said on its website.

New Jersey’s Newark Liberty Airport said on Twitter it was experiencing “severe flooding”. It said it resumed “limited flight operations” close to midnight after all flight activity was suspended late on Wednesday.

Subway service was “extremely limited” due to the flooding, the Metropolitan Transit Authority said.

First responders evacuated people from the subway system, the acting chair and CEO of the Metropolitan Transportation Authority (MTA), Janno Lieber, said in a statement.

“Please stay off the streets tonight and let our first responders and emergency services get their work done. If you’re thinking of going outside, don’t. Stay off the subways. Stay off the roads. Don’t drive into these heavy waters. Stay inside”, he said on Twitter.