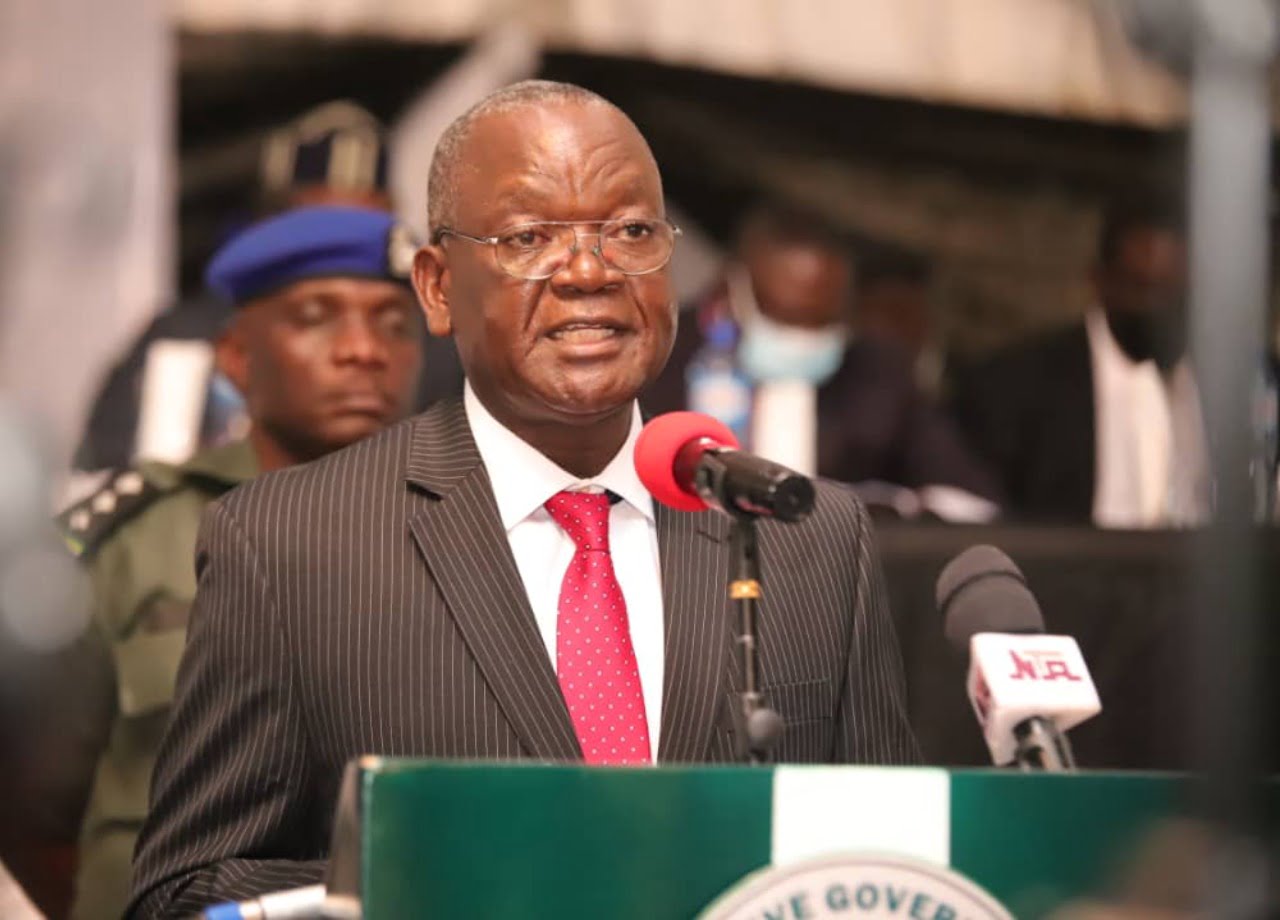 The Benue State Governor, Samuel Ortom, on Tuesday described President Muhammadu Buhari as the worst President in the area of security.

The governor, who was reacting to Buhari’s grazing policy, spoke on Channels Television’s Sunrise Daily.

According to Ortom: “Mr President is pushing me to think that what they say about him, that he has a hidden agenda in this country is true.

“Because it is very clear that he wants to fulanise, but he is not the first Fulani president.

“Go back to 2015, what did he say, human rights issues, he talked about press freedom, about the economy, corruption, security, tell me one that Mr President has achieved.

“He has achieved some level of development in other sectors, but these prominent things that are concerns to Nigerians and we are all worried about tell me when Mr President has come out to address them. Is it corruption, we are the worst in the history of this country”. 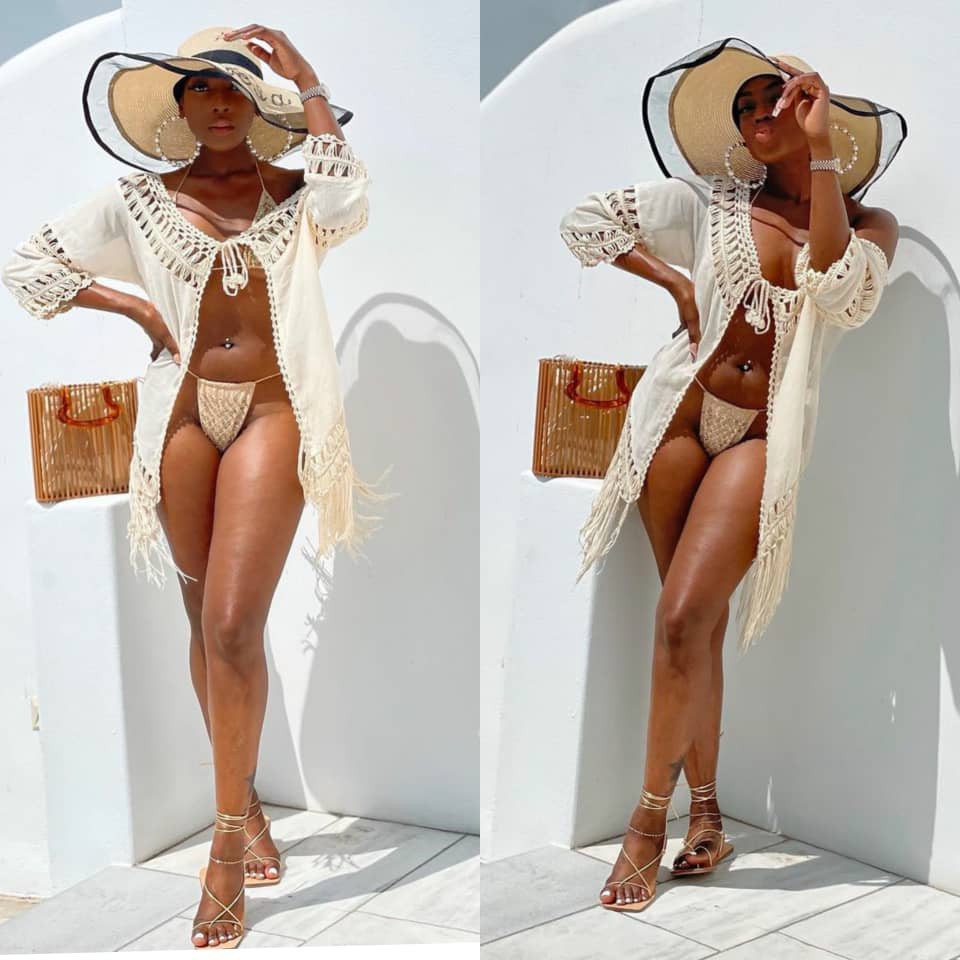 Nollywood actress and DJ, Dorcas “Ms. DSF” Fapson, who is currently on holiday in Mykonos, took to Instagram to share these sultry photos of herself looking set to hit the beach. 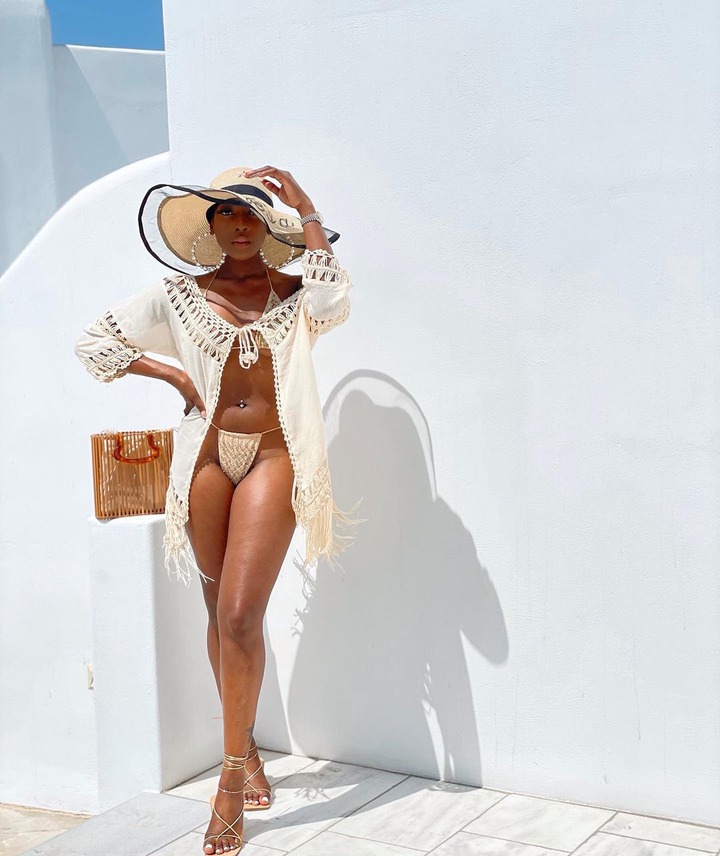 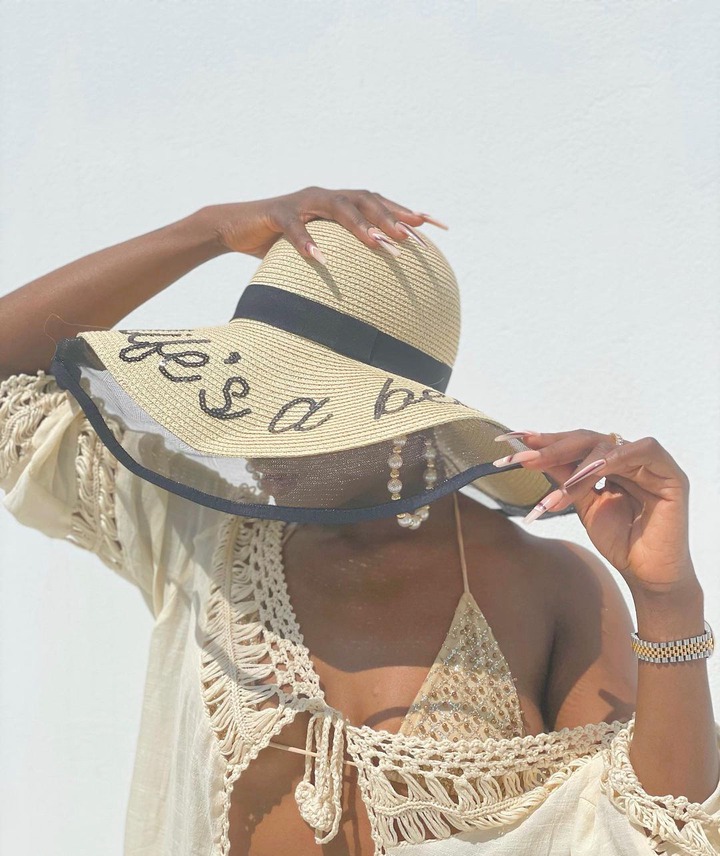 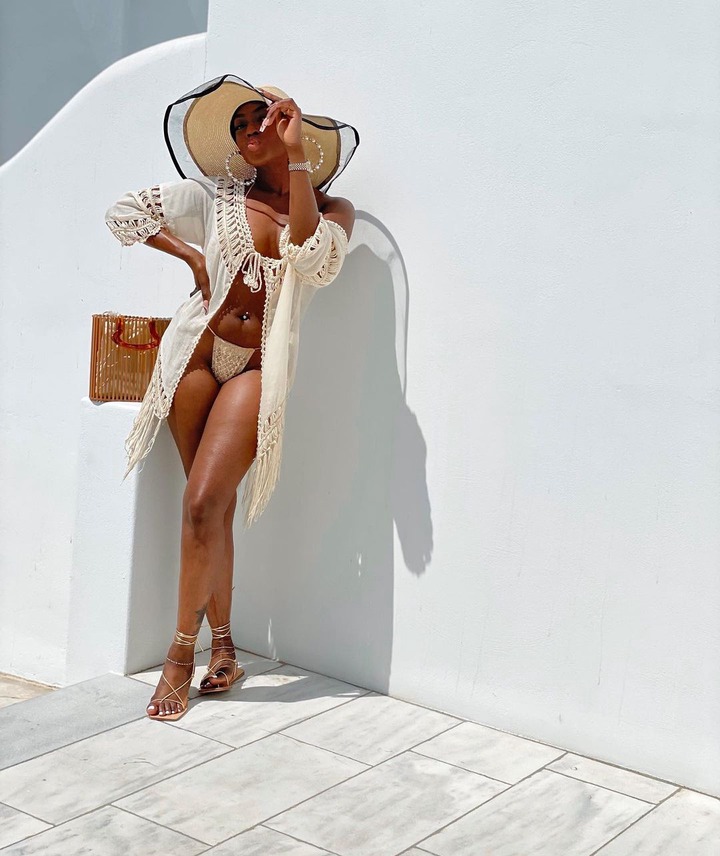