The two missing dead bodies reportedly drowned by flood in Potiskum Local Government Area of Yobe State were recovered at Dawasa community a distance of 40 kilometres away from the flood scene. Kanem Trust reports that five persons were killed, two people went missing and many houses were destroyed following the heavy flood that wrecked the town Sunday evening. The Executive Secretary of the State Emergency Management Agency (SEMA), Dr Mohammed Goje, disclosed this while giving flood update to our reporter.

Goje said another woman lost her life as a result of a building collapse on Wednesday.

He said: “Flood victims in Potiskum and other locations have continued to receive government attention as directed by Governor Mai Mala Buni.

“Some of the affected houses were relocated, a house rent for three months was paid to over 100 households who were relocated to the temporary site and have identified places within their neighbourhood.

“SEMA has concluded profiling, and registering over 250 victims in Potiskum and 249 households in Nguru.

“The agency donated a brand new generator to Kwata primary school, a host to the displaced victims, to pump water to the school.

“About three families of deceased persons who lost their lives on the 16th and 17th were also supported with food items,’’ he said. He added that a non-governmental organisation, YAZARA Orphanage Foundation, has donated food and non-food items to the victims, adding that the items would be distributed within the next 48 hours. 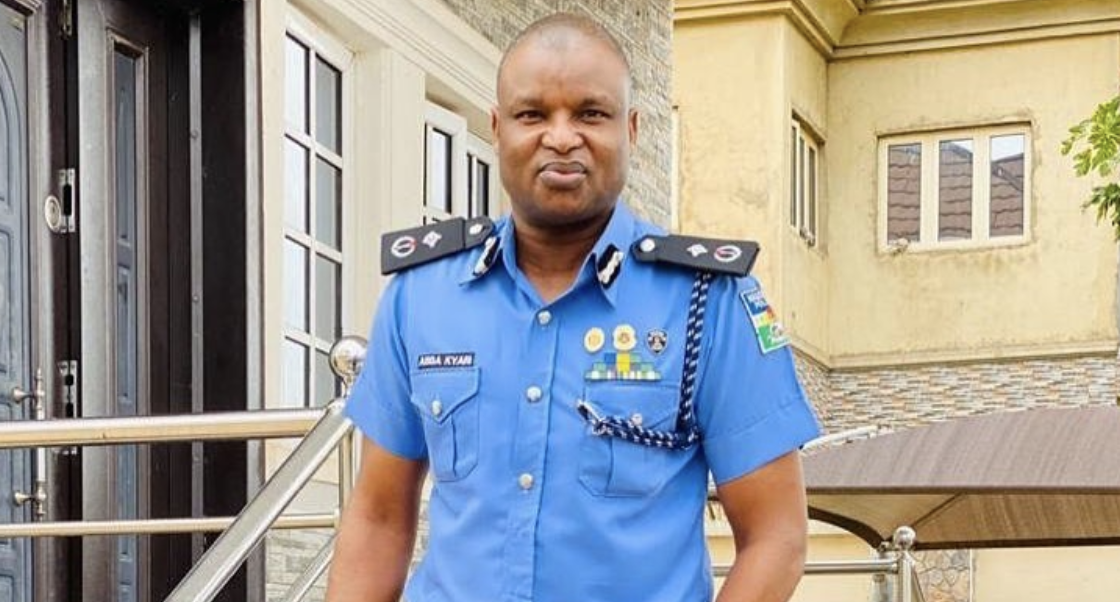 The Federal High Court in Abuja, yesterday, refused to grant an ex parte application to restrain the Nigeria Police Force (NPF) and the Attorney-General of the Federation (AGF) from arresting and extraditing suspended Deputy Commissioner of Police (DCP), Abba Kyari.

Justice Ahmed Mohammed rejected the application filed by the Incorporated Trustees of Northern Peace Foundation. The foundation, through its legal team led by Dr. Olukayode Ajulo, had, through an ex parte application, prayed the judge to grant the temporary order of injunction against the two defendants pending the hearing and final determination of the substantive suit.

The application dated August 9 was accompanied by a 21-paragraph affidavit of urgency. However, after carefully listening to the counsel, Justice Mohammed refused to grant the request to stop Kyari’s arrest and extradition through ex parte means. Rather, he ordered the counsel to turn the ex parte motion to motion on notice and serve same on NPF and AGF.

The judge also directed the applicant to serve all court processes in respect of the case on the two respondents and fixed September 9 for mention of the case.

HOWEVER, the Police Service Commission (PSC) has set up an in-house panel to study, in detail, documents related to the suspended DCP, a former head of the Intelligence Response Team (IRT) of NPF indicted by a report of the Federal Bureau of Investigation (FBI).

According to PSC spokesman, Ikechukwu Ani, the panel is expected to examine the allegations as contained in the FBI indictment and to look at the extant rules as a means of keeping abreast of the matter pending the submission of the report by the Police Investigative Panel (PIP).

The panel headed by the Director, Department of Police Discipline, Tijani Mohammed, has as its terms of reference: to gather and document relevant information on Kyari in view of his disciplinary matter and to analyse the information gathered and make appropriate recommendation/s to the commission.

“The panel, inaugurated by the Permanent Secretary/Secretary to the Commission, Abubakar Ismaila, has started work, while PSC awaits the report of the DIG Joseph Egbunike investigative panel on the matter.

“The report of the in-house panel is expected to assist the commission take an informed decision when the PIP report is submitted for the commission’s consideration,” Ani said.

All roads today lead to Bichi town, the seat of Bichi Emirate in Kano State as Yusuf Buhari, the only son of President Muhammadu Buhari, ties the knot with Zahra, the daughter of Alhaji Nasir Ado Bayero, the Emir of Bichi. The wedding, which has been the talk of the town and the subject of talks and controversies on social media for months, has been tagged the merger of presidency and royalty. The president, who just returned from work and a medical trip abroad, is expected to grace the occasion, according to the planning committee raised by the Bichi Emirate.

As such, heavy security is being expected to be deployed from Kano City, from the nation’s commercial centre to Bichi town – a distance of about 30km – for the wedding Fatiha which will be held at the Bichi Central Mosque by 1:30 pm.

In June, no fewer than seven governors visited the Emir of Kano, Aminu Ado Bayero, the elder brother of Zahra’s father, to formalise plans for the wedding. Following the visit, the Bichi Emirate Council set up a 145-man committee to plan both the wedding and the formal coronation ceremony of the emir, the bride’s father, scheduled for Saturday. While Yusuf needed little or no introduction, little was known of Zahra until the news of her engagement to Nigeria’s ‘first son’ broke.

The 20-year-old bride is a final year student of Architecture in a university in the United Kingdom, where she and Yusuf were said to have met. She is the second daughter of Alhaji Nasir Ado Bayero, the Emir of Bichi. Zahra’s mother, Farida Imam, is the daughter of a famous Kano educationist, Mal Abubakar Imam (Imamu Galadanci), a former Executive Director at Afribank Plc. Her aunty (Farida’s biological sister) is married to the Sultan of Sokoto, Muhammadu Sa’ad Abubakar III. In an exclusive interview with Daily Trust as part of the preparation for the twin event, the Emir of Bichi spoke on how painful it is for him to give away any of his children in marriage because of how close he is with them.

Zahra’s elder sister was married off earlier in the year, he said.

“I’m very close to my children, so sending away Zahra is also an issue for me, but we thank God.

“She’s a young girl, only 20; and she’s in her final year in the university studying architecture.

“I would have loved for Zahra to stay and finish her school and live with me a little longer, but we cannot change what God has ordained, we can only pray and wish them a successful married life,” he said.

The business tycoon turned monarch, who seats as a chairman of the Board of 9mobile as well as several other companies, said he took solace from the Hadiths, especially the part where Prophet Muhammad (PBUH) said, ‘When you successfully raise three daughters and marry them off, Allah will give you a place in paradise’.

“This is my prayer and hope that through them God will give me Aljannah,” he said.

Suspension: Twitter has agreed to 7 out of 10 requests – Lai Mohammed

Nigeria’s Minister of Information, Lai Mohammed, has said that the Federal government has made some progress in its discussions with Social media giant, Twitter.

It can be recalled that the Nigerian government suspended Twitter’s activities in the country after a tweet citing genocidal violence was deleted from President Muhammadu Buhari’s account.

He told Reuters that the Nigerian government had reached agreements on seven of 10 requests made to Twitter but was waiting for the company’s response on final issues, including setting up a local office, paying tax locally and cooperating with the government to regulate content and harmful tweets.

“We certainly want to put this behind us before the end of the year,” Mohammed said.

Defending the suspension, Mohammed said that Twitter “made their platform the platform of choice for separatists”, and was suspended because it threatened national unity.