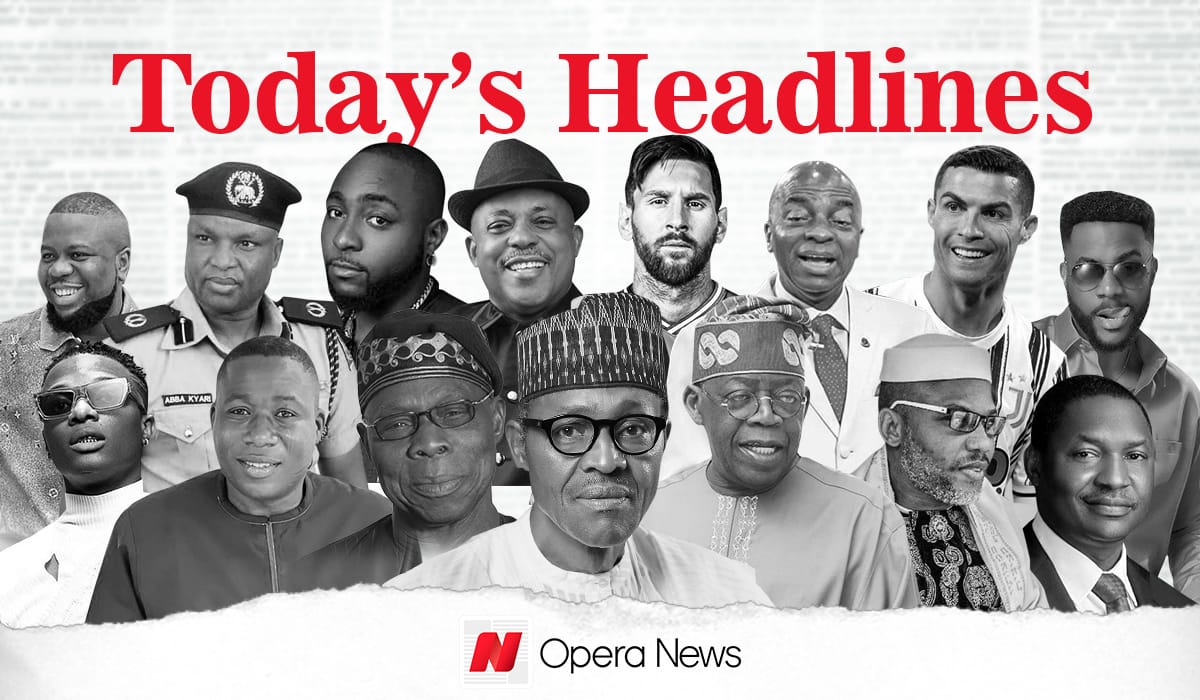 Ex-President, Olusegun Obasanjo has summoned the National Chairman of the Peoples Democratic Party, Uche Secondus over the current crisis rocking the party. OBJ and Secondus held a closed-door meeting on Thursday in Abeokuta, Ogun state.

POLITICS NIGERIA gathered that Secondus arrived at Obasanjo’s Penthouse residence, Oke Mosan, Abeokuta, alongside his entourage around 12pm. As at the time of filing this report, the meeting was still ongoing.

It can be recalled that the PDP has been facing serious internal problems over the past few weeks with many speculating that it was a result of a power struggle between Rivers state governor, Nyesom Wike and Ex-vice president, Atiku Abubakar.

Leaders of the party including past governors, senators, ministers etc, convened last week to intervene in the crisis. It was agreed that Secondus will be allowed to complete his tenure as chairman and the party’s convention will hold in October. 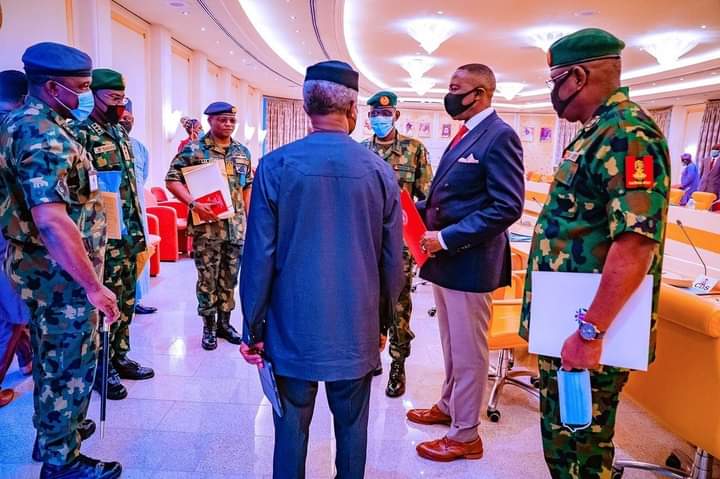 President Muhammadu Buhari is currently meeting with the country’s security chiefs at the Presidential Villa, Abuja.

At the closed-door forum, President Buhari is also expected to receive briefings from the Service Chiefs, and others including the Minister of Defense, Bashir Magashi; Minister of Foreign Affairs, Geoffrey Onyema, and Minister of Interior, Rauf Aregbesola.