Sunday Igboho: Judge yet to appear in court 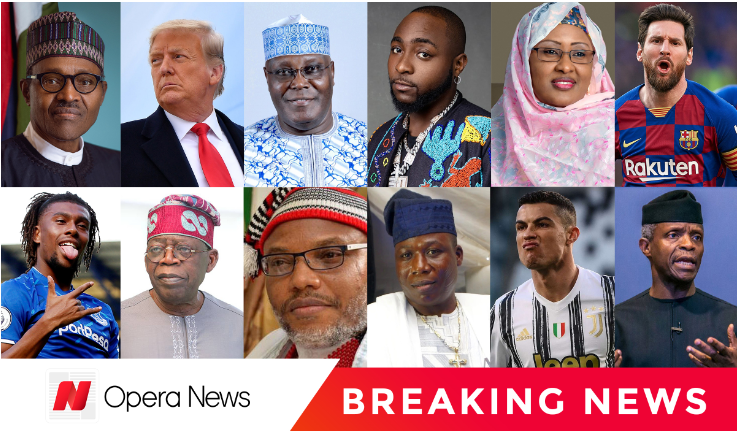 [BREAKING] Sunday Igboho: Judge yet to appear in court 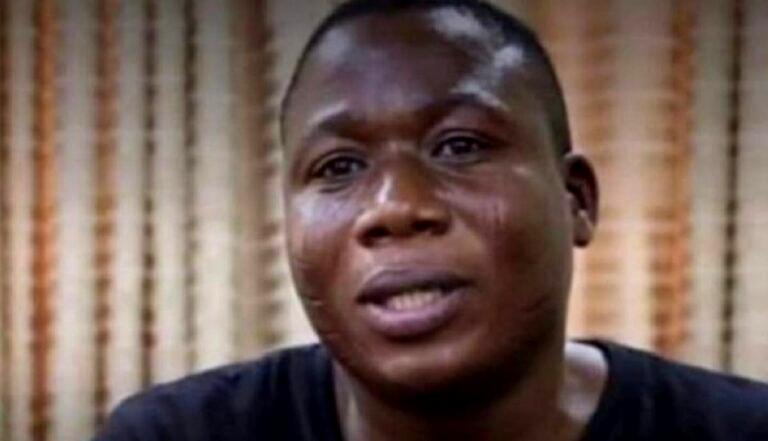 A source at the court told Vanguard that all the lawyers and spectators are already seated at the court premises but were still waiting for the court to appear for the proceeding.

Igboho and his wife have been in custody since their arrest at the Cardinal Bernardin International airport, Cotonou, as they attempted to board a flight to Germany on Monday.

The Federal Capital Territory Administration (FCTA) has intensified community sensitisation on cholera and severe diarrhea diseases outbreak, as the death toll rises from 54 to 60.

The FCT Minister of State, Dr Ramatu Aliyu, made the disclosure at the continuation of sensitisation on cholera and other acute diarrhoea diseases in Pyakasa and Gwagwa communities on Thursday in Abuja.

Aliyu indicated that suspected cases of cholera in the territory rose from 604 to 698 within 72 hours.

Aliyu described the ugly trend as “unacceptable in the FCT”, adding that “the administration would not fold its hands and watch residents die helplessly over preventable diseases.

“We must take every necessary steps to curb further spread.”

She urged FCT residents and critical stakeholders to publicise the message of cholera prevention, proper sanitation with the practice of hand hygiene in their respective communities.

The All Progressives Congress (APC) has insisted that President Muhammadu Buhari will leave after his tenure in 2023.

John Akpan Udoedehe, the National Secretary said APC’s reaction to the People’s Democratic Party (PDP) allegation of a “self-succession” plan is being twisted. In a statement on Thursday, the scribe condemned the unintended interpretations in some sections of the media.

“Our statement is simple and straightforward. President Buhari has no third term ambition, a position he has personally reiterated.”

Udoedehe said in adherence with internal democracy, the process that will produce the APC 2023 presidential flagbearer will comply with the provisions of the 1999 constitution (as amended).

He added that the APC Constitution and the approved party guidelines for the nomination of candidates will be respected. Udoedehe said APC rules provide that party candidates in all elections emerge through democratically conducted primary elections or where possible, consensus.

“The misleading interpretations given the earlier statement, particularly conspiracies aimed at senior party leaders and their perceived presidential ambitions, are unnecessary and misplaced.

“The APC leadership will not impose any candidates in the leadup to Congresses, National Convention and the 2023 General Elections”, the statement added.

The Peoples Democratic Party (PDP) in Ogun State says it has withdrawn from the local government council elections scheduled to hold on Saturday.

Sikirulai Ogundele, the PDP chairman in the state, said in a statement Thursday that the decision was a sequel to a judgment of an Ogun State High Court, in a suit between him and Ogun State Independent Electoral Commission (OGSIEC).

Mr Ogundele had sued OGSIEC for dealing with a faction in the party, claiming that the electoral umpire is assisting the opposition to destabilise the PDP in the state.

The OGSIEC Chairman, Babatunde Osibodu, however, denied fuelling the crisis in the PDP, saying he handed over the forms of the party to the faction with the authentic documents.

In his statement, Mr Ogundele said: “Sequel to the judgement of the Ogun State High Court, Isabo in suit no M/55/2021 between Sikirulai Ogundele VS OGSIEC, affirming the consent judgement of the Federal High Court, Abuja as delivered on 22nd June, 2021, the Ogun State chapter of the Peoples Democratic Party (PDP) under the able Chairmanship of Alh (Dr) Sikirulai Ogundele hereby make the following pronouncement:

“That consequence upon the said judgement in suit M/55/2021, Ogun State PDP withdraws its participation in the Ogun State Local Government Election which is scheduled for Saturday 24th July, 2021.

“That all candidates of the party who have been earlier screened by the party to contest in the LG election and all our teeming party members and loyal supporters are enjoined to remain calm and sustain their confidence in the leadership of the party.”

Super Eagles captain Ahmed Musa has actualised his dream of moving to a club in Europe after signing for Turkish Super Lig Club Fatih Karagumruk on Thursday. Since quitting Saudi club Al Nassr last October, Musa has never hidden his desire to return to Europe to play ‘top class’ football. Even though he opted for a brief spell at Nigeria Professional Football League side, Kano Pillars, his eyes have always been elsewhere.

“We added the 28-year-old Nigerian offensive player to our squad. During his career, he played for clubs such as VVV Venlo, CSKA Moscow and Leicester City.

“He scored 15 goals in 87 matches for the Nigerian National Team. We wish success to Ahmed Musa under the Karagümrük jersey, signed by our Vice President Serkan Hurma and our Sporting Director Murat Akın.” Musa’s new club wrote as they unveiled the Nigerian superstar

Musa, 28, after leaving Pillars for VV Venlo transferred from CSKA Moscow to Leicester City for a then club record fee of 19.5 million Euros in 2016 before je signed with Al-Nasr in 2018 for 16.5 million Euros. 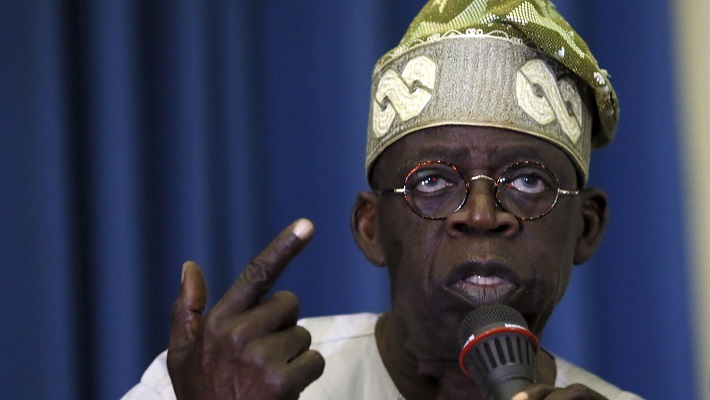 Mr Odunfa expressed his disapproval over the practice of godfatherism in politics. He explained that the “unholy act” will further deny electorates the ability to elect the best among political candidates.

The PDP candidate said “I have travelled across the United States, Europe and a better part of Africa , I have seen what real socio-economic development is; and indeed, Lagos Island being the Premier Local Government Area in Nigeria and economic hub deserves Qualitative Governance and All-round development”.

Mr Odunfa pledged to set up a mediation team to address the issue of persistent violence and insecurity on the Island through periodic consultation and civic engagement.

He further said his administration will prioritise improving the primary healthcare systems and also provide regular training for traders and artisans.

He added that his administration would ensure the implementation of full roles and responsibilities of the local government as enshrined by the 1999 constitution.