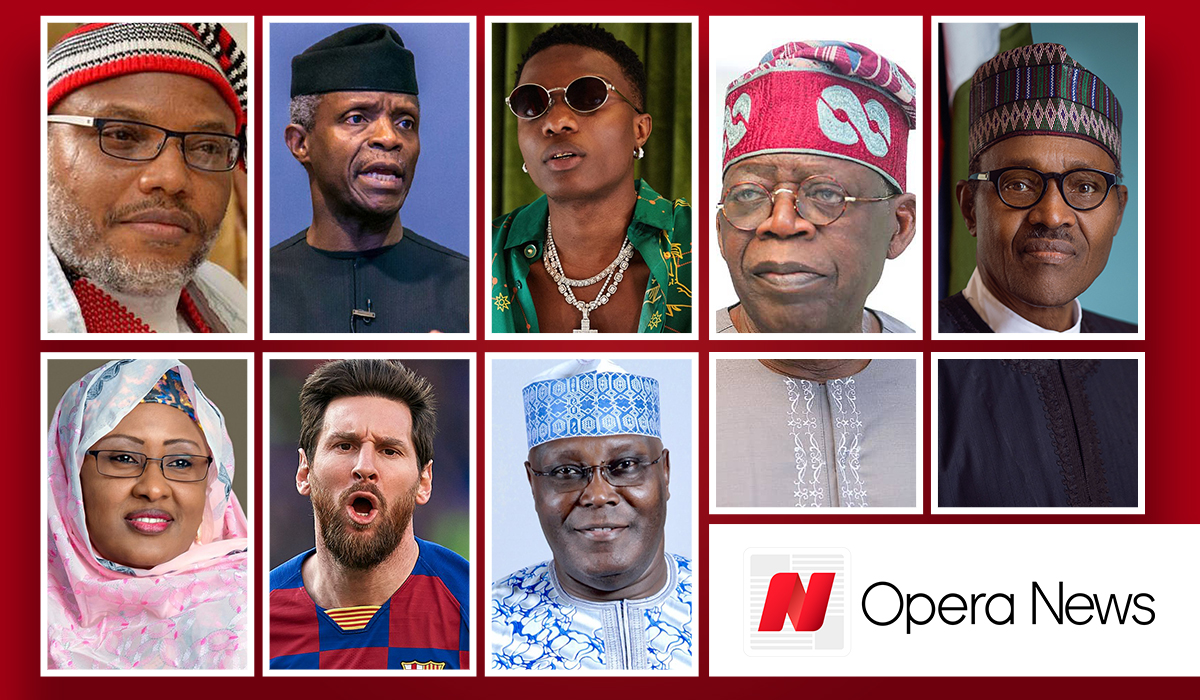 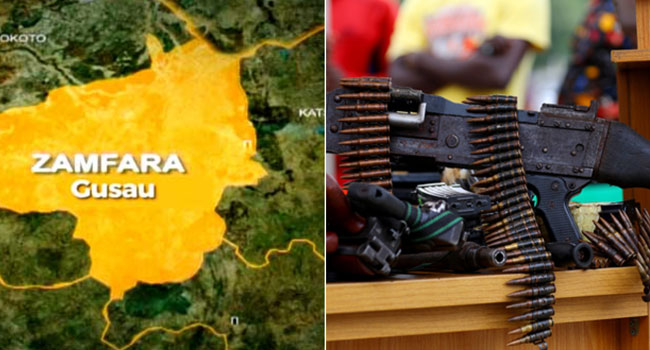 Over 70 women abducted by bandits in Malele community, Zamfara have been released.

Although the reason for the release of the victims is still unknown, local residents confirmed to Channels Television that the women were released by the bandits.

They were earlier abducted on June 7, 2021, in the community under Dansadau district of Maru Local Government Area of the state.

The Police Public Relations Officer in the state, SP Mohammed Shehu confirmed the release. He added that the victims are on their way to the state capital.

He said the command will give more details to journalists on the development. 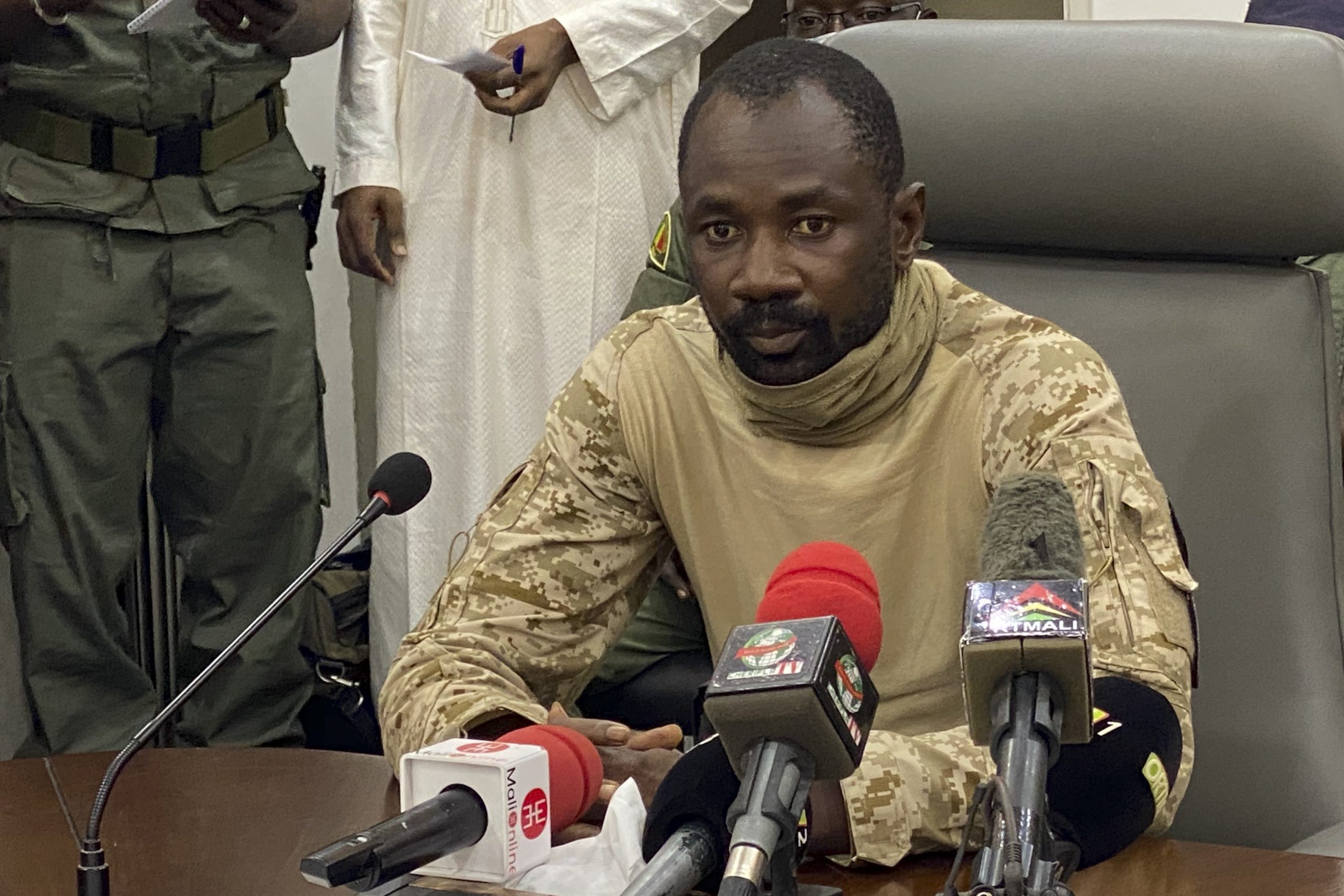 Two armed men, including one who wielded a knife, attacked Mali’s interim president Assimi Goita on Tuesday in the great mosque in the capital Bamako, an AFP journalist saw.

The attack took place during prayers for the Islamic festival of Eid al-Adha.

Goita has since been taken from the scene, according to the journalist, who said it was not immediately clear whether he had been wounded.

Religious Affairs Minister Mamadou Kone told AFP that a man had “tried to kill the president with a knife” but was apprehended.

Latus Toure, the director of the Great Mosque, said an attacker had lunged for the president but wounded someone else.

AFP was not immediately able to confirm the accounts.

Mali has been struggling to contain an jihadist insurgency that first emerged in the north of the country in 2012, and has since spread to Burkina Faso, Mali and Niger.

The conflict has also been mirrored by political instability in the capital.

In May, he ousted a transitional government that had been entrusted with the task of leading the country back to civilian rule in February 2022.

He was then named transitional president, but has pledged to keep to the goal for returning to civilian government.