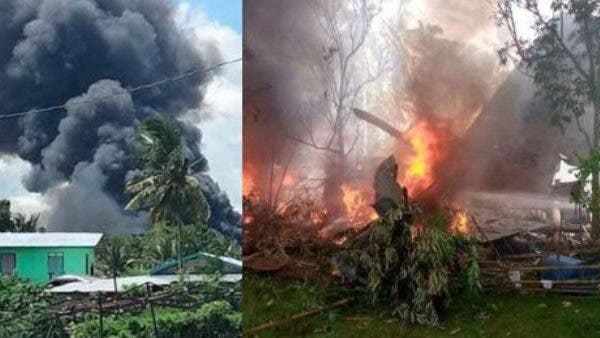 Fifty people have been confirmed dead when a Philippine Air Force plane crashed in the southern Philippines on Sunday.

It is the country’s worst military air disaster in decades as the C-130 military plane, transporting troops from Cagayan de Oro, in Mindanao, to Sulu province missed the runway on the island of Jolo, CNN reports.

The news agency cited Armed Forces Chief Cirilito Sobejana saying the plane, which was carrying 96 military personnel and crew, crashed into nearby Patikul village at 11:30 a.m. local time on Sunday.

“Minutes after the crash, troops and civilian volunteers rushed to the site for search and rescue.

“Per eyewitnesses, a number of soldiers were seen jumping out of the aircraft before it hit the ground, sparing them from the explosion caused by the crash,” according to a press release by Joint Task Force Sulu.

All victims have now been accounted for. Maj. Gen. Edgard Arevalo, a spokesman for the military said 47 army personnel died, while 49 survived the crash and are being treated in hospitals. Three civilians on the ground were killed and four were injured, Arevalo said.

He added that the soldiers on the flight were fresh graduates and had just completed military training.

An investigative team arrived Monday to look for the plane’s flight data recorder and probe what caused the crash.

A similar crash happened recently in Nigeria killing the country’s topmost military officers, including its Chief of Army Staff. 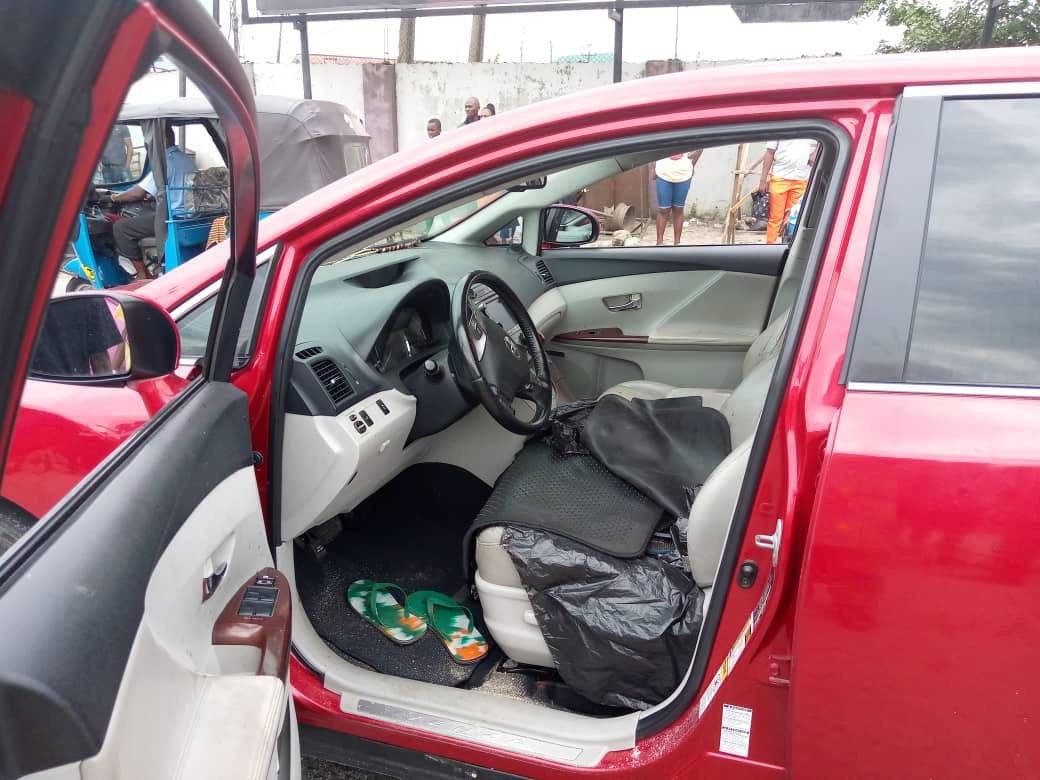 Gunmen suspected to be hired assassins have killed a mobile policeman attached to a chieftain of the Delta State chapter of the All Progressives Congress (APC), Chief Micheal Johnny.

The gunmen also murdered a personal driver to the politician who hails from Gbaramatu Kingdom in Warri South West Local Government Area of the state.

The incident happened at Airport Junction, in Effurun, Uvwie council area of the state at about 11:12am on Sunday, July 4, after the driver and escort dropped the politician’s wife at an undisclosed church.

It was gathered that the gunmen were alleged to be after Chief Johnny and his wife but they were not in the red Venza Jeep.

The policeman was first shot on his right hand to demobilized him before being shot on the head for second time by fleeing gunmen. Both died on the spot.

The fleeing gunmen, who were said to have launched the attack in a Yellow Lexus SUV, did not cart away any property including the official riffle of the deceased policeman.

Chief Johnny, an APC Ijaw leader, who confirmed the incident to Sapele Oghenek Online via telephone, said the fleeing hoodlums were after him and his family.

While decrying the killing of his driver and his police escort, he said he had reported the matter to the police and investigation had commenced.

Meanwhile, the Acting spokesperson of the State Police Command, DSP Bright Edafe, who confirmed the incident said investigation is ongoing, adding that no one was kidnapped during the attack.