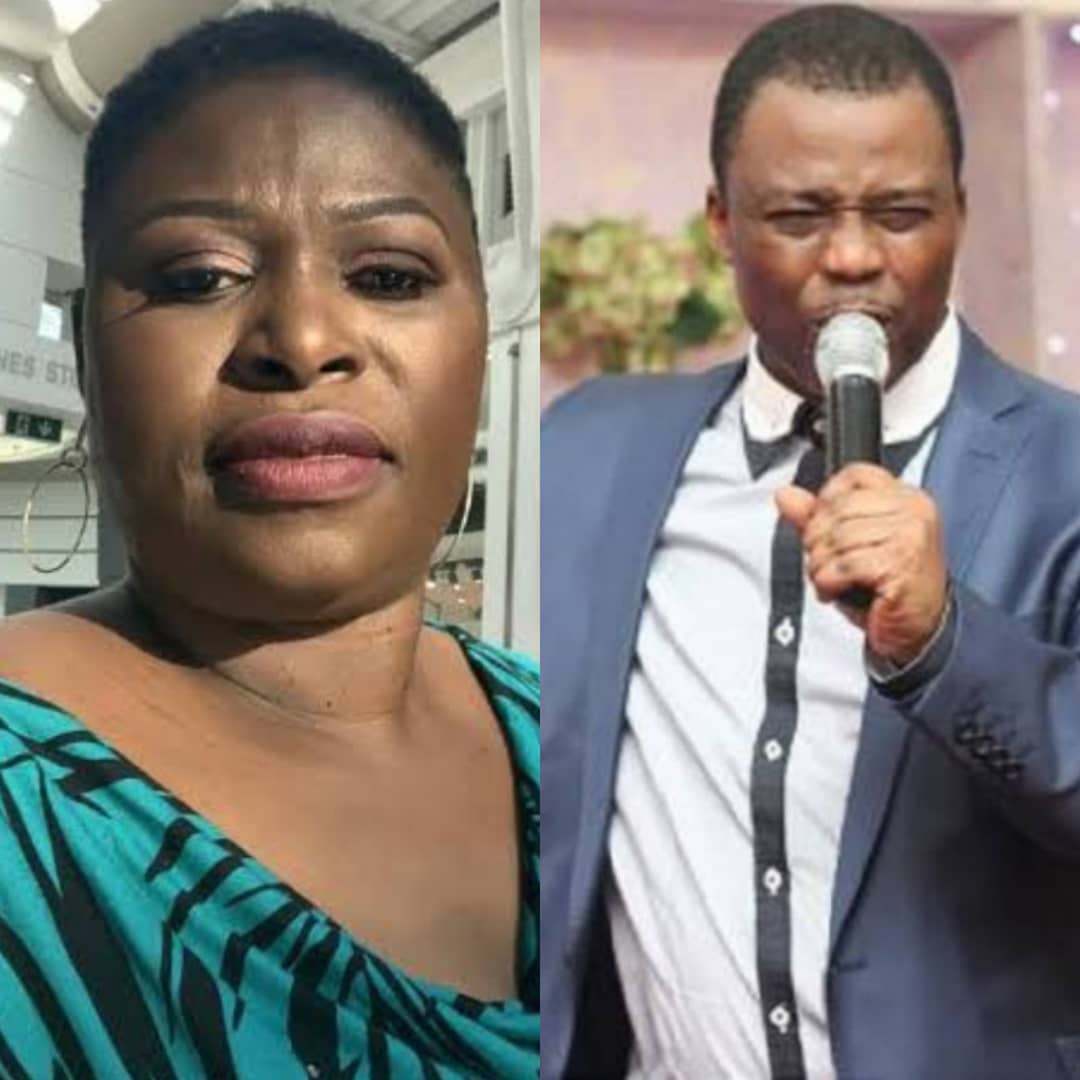 The Mountain of Fire & Miracles Ministries and its General Overseer – Dr. D. K. Olukoya have secured another landmark judgement in the defamation suit filed against a blogger, Maureen Badejo.

The latest judgement was delivered on Tuesday, April 13 by a High Court of Justice in London.

The UK Court among other things granted a perpetual injunction restraining Maureen Badejo from publishing further defamatory words against or concerning Dr. Daniel Olukoya, his family and the Mountain of Fire and Miracles Ministries (MFM), Collins Edomaruse said in a statement issued Tuesday.

According to him, while handing down the injunction, the judge, Master Thornett, also ordered her (Badejo) to pay the legal costs incurred by the Olukoyas in the suit while also striking out her defence and counterclaim for  “abuse of process”. It is understood that further court session(s) would be held to determine the actual cost to be awarded to Dr Olukoya, his family and the Church.

Part of the statement read: “Today’s hearing, which began at precisely 10:30 AM finished at approximately 1:05 PM.

“Represented by Mrs Nath Director and Solicitor of Nath Solicitors London Boutique firm specialising in defamation and by Mr Jonathan Price of Doughty Street Chambers, Dr. Olukoya, his family and the Church instituted the suit following several lies, no fewer than 52 of them, churned out by Maureen and her GIO TV on YouTube and Facebook against them.

“Maureen Badejo had also filed a counter-claim to demand monies allegedly lost by her from the shutting down of some of her broadcasts by You-Tube and Facebook sequel to complaints from Dr. Olukoya’s lawyers.

“The Judge in dismissing her counterclaim, described it as a frivolous claim and branded it an abuse of process. ”

Tuesday’s judgement is the second that would be obtained by the Mountain of Fire & Miracles Ministries and its General Overseer – Dr. D. K. Olukoya against the Badejo

An Ogun State High Court in February 2021 ordered the UK-based blogger to pay ₦500 million to the Mountain of Fire and Miracles Ministries (MFM) and its General Overseer, Daniel Olukoya, for defamation.

Abiodun Akinyemi, while delivering the landmark judgment, also ordered Ms Badejo, the proprietor of Gio TV, to pull down and erase the offending online publications concerning the claimants from the internet.

The judge further ordered the blogger to tender a written apology and retraction of the offending publications prominently on social media and at least three national dailies.