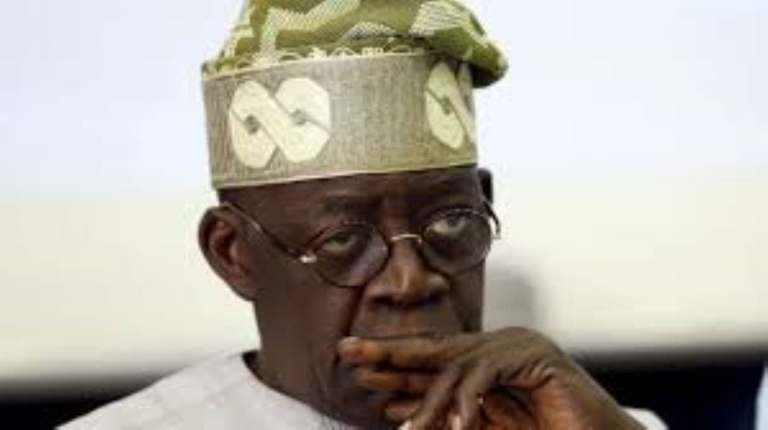 A 3-year-old boy, who was rescued alive from a well in Sapele, Delta State, has alleged that a yet-to-be-identified woman threw him into the hole.

The incident happened at Comprehensive Road in Amukpe area of Sapele on Saturday night, January 16. It was gathered residents of the area heard a child crying from inside the well around 7:pm. One of the residents identified as Oga Lucky quickly jumped into the well and pulled the boy out.

After he was rescued, the boy narrated how an unknown woman tied him with a rope and then threw him into the well. The victim was reunited with his parents, who took him to a clinic for treatment because he sustained some injuries. He is currently in a stable condition.

The Nigerian government has said it is mandatory for foreign diplomats to obtain the National Identity Numbers (NIN).

The Minister of Communications and Digital Economy, Dr Isa Pantami, said this in a statement by his Technical Assistant, Dr Femi Adeluyi, on Sunday.

According to Adeluyi, an enrolment centre has been established for them at the Federal Ministry of Foreign Affairs.

The statement read, “The Honourable Minister of Communications and Digital Economy, Dr Isa Ali Ibrahim Pantami, FNCS, FBCS, FIIM, has approved the setting up of a National Identity Number (NIN) enrolment centre at the Federal Ministry of Foreign Affairs.

“The desk will be set up by Tuesday, 19th of January, 2021. This enrolment centre will provide support for members of the Diplomatic Corps and will be managed by the Federal Ministry of Communications and Digital Economy, through the National Identity Management Commission.” Gunmen suspected to be bandits have reportedly killed Rev. Fr. John Gbakaan, a priest of the Catholic Diocese of Minna, Niger State.

According to reports, Gbakaan was killed on Friday, some days after he was abducted by the gunmen.

“Rev. Fr. John Gbakaan, a priest of the Catholic Diocese of Minna, Nigeria, was last night abducted and killed by some gunmen. In your charity, kindly join in praying for the repose of his soul,” he tweeted. Residents told our correspondent that a motorbike riding gang of armed men stormed the village firing at the residents.

“There was pandemonium in the community and every one was running helter skelter even though some of our local vigilantes managed to fight back and killed some of the attackers.”

Bandits at the weekend killed an 80-year-old woman, a Ward Head and three persons in separate attacks on two villages of Chikun and travellers in Giwa Local Government Area of Kaduna State.

Three other persons were confirmed to have been injured in attack on the travellers in Giwa Local Government Area.

He said: “Security agencies have reported the killing of an aged woman in Sharu village, Igabi local government area. According to the report, armed bandits invaded the village and raided several homes. As they shot sporadically, Hauwwa Umaru, 80, was hit by a bullet and died instantly.” House of Representatives has cautioned the federal government against reopening schools amid the increasing number of deaths attributed to coronavirus (COVID-19) pandemic.

The House through its Committee on Basic Education and Services in a statement signed by its Chairman, Professor Julius Ihonvbere, said the earlier decision to reopen academic institutions was ill-timed.

It will be recalled that the Ministry of Education had announced that there was no going back on the Monday, January 18, 2020 resumption date. FORMER Speakers of the House of Assembly in Ondo and Ekiti states have dissociated themselves from the purported endorsement of a National Leader of the All-Progressive Congress (APC), Asiwaju Bola Tinubu to contest the 2023 presidential election.

Recall that former speakers of Houses of Assembly in the Southwest geo-political zone had met in Ibadan, Oyo state to draw massive support for the candidacy of Tinubu for the 2023 presidential election.

The meeting which was at the instance of the Lagos State House of Assembly Speaker, Rt. Hon. Mudashiru Obasa endorsed Asiwaju Tinubu for the 2023 president.

But former Speakers from the two states in the region noted that although they attended the said meeting, there was no endorsement for the candidacy of Tinubu and no communique was issued to that effect.