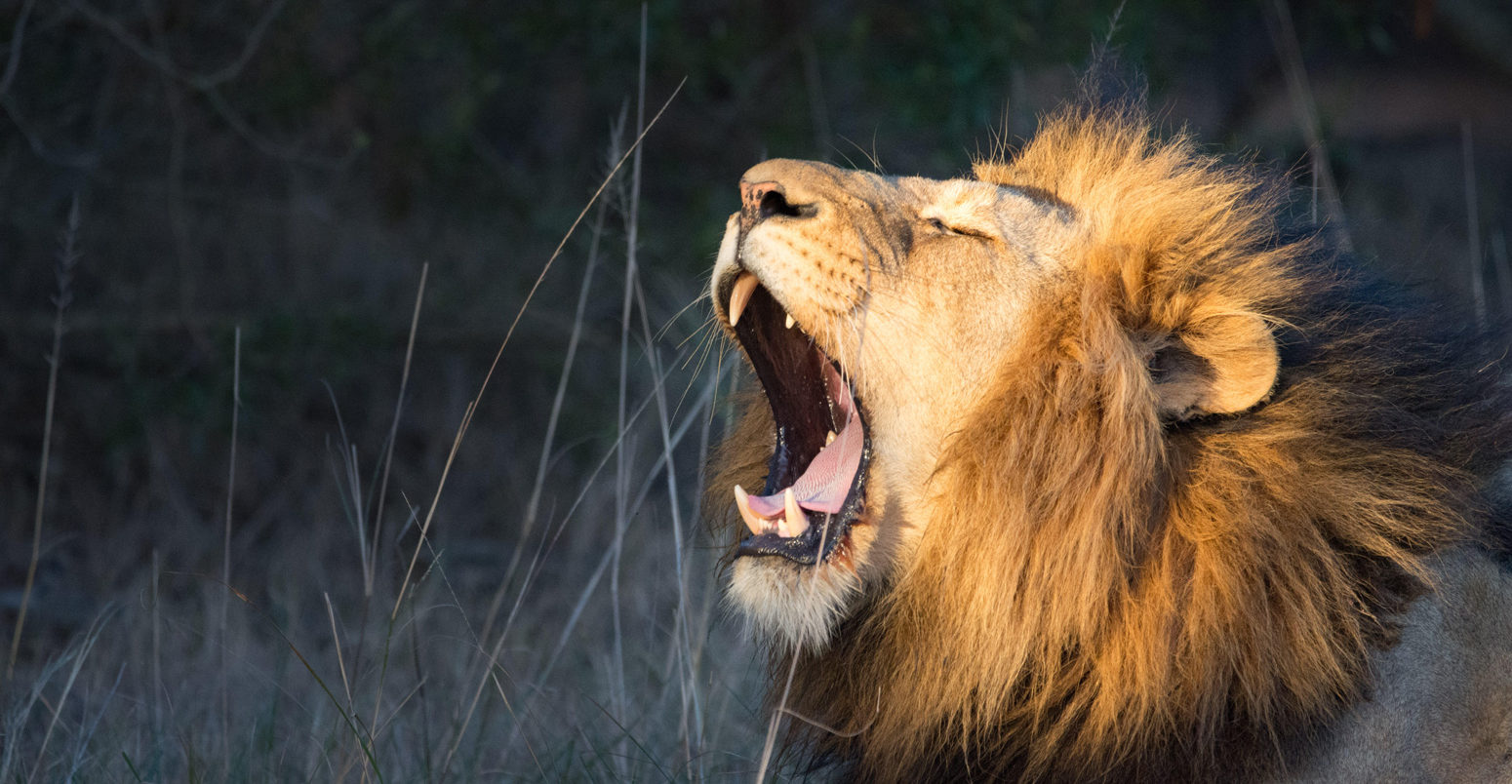 The Department of Wildlife in Livingstone has advised residents to stay indoors as four stray lions are reportedly roaming residential areas.

The four lions were spotted in Linda, Libuyu, Samson, Maloni-mulala areas and have reportedly attacked one person.

A team of wildlife experts is already on the hunt to ensure that the lions are taken safely to the National Park.

The last time a similar event happened,  it took a brave Zambian vet, Innocent Ng’ombwa to save the day, and was duly recognised by President Lungu

Mr Innocent tranquilized a lioness that had escaped from Munda Wanga Sanctuary and Botanical Gardens. Tourism and Arts Minister Ronald Chitotela confirmed that President Edgar Lungu called for the immediate promotion of the hero vet.