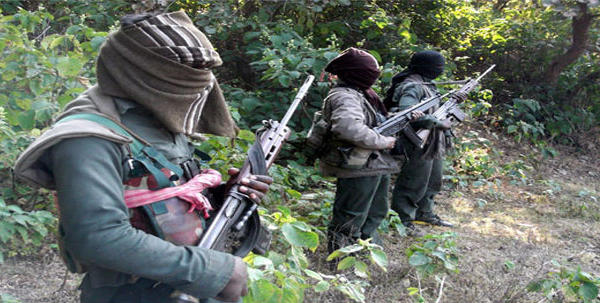 Two Catholic priests have been abducted by gunmen suspected to be kidnappers in Ondo State.  Rev. Fr Joseph Nweke and Felix Efobi were kidnapped on Friday along Owo-Benin Road in Ose Local Council Area of the state.  The clergymen were from…READ MORE>>>

Anglican Communion, Diocese on the Niger State has banned the printing of brochure and ceremonial dresses aka ‘Asoebi’ during burial rites of its members at the diocese to reduce burial cost. Ven. Ikechukwu Ihemtuge, Vicar in charge of St. Andrew’s Church, Obosi, disclosed this during…READ MORE>>>

Anthony Joshua Gets Next Opponent After Beating Ruiz