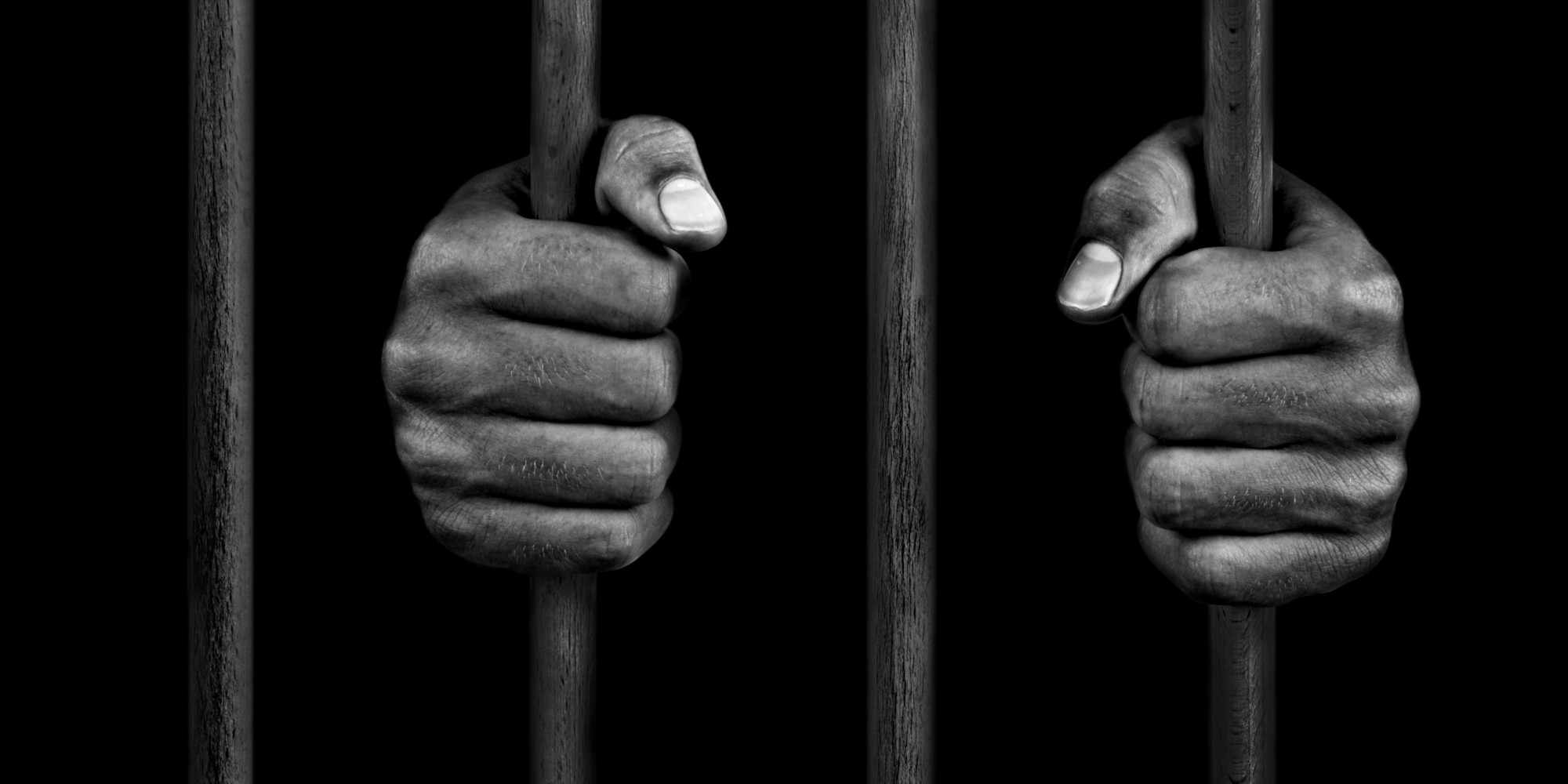 A 43-year-old man, Emmanuel Obioma, and two others have been arrested by the Imo state police command for faking a kidnapping deal to collect N1 million from his US-based lover, Ugo Emeka.

The other suspects arrested alongside Obioma, were Iheanacho Amanda Francisa Ugochi, 22, and Agbo Samuel, 42…READ MORE>>>

The Vice-President, Yemi Osinbajo, in collaboration with The National Agency for the Prohibition of Trafficking in Persons (NAPTIP) and other foreign stakeholders, has launched “The Nigeria Sexual Offender Register” today…READ MORE>>>