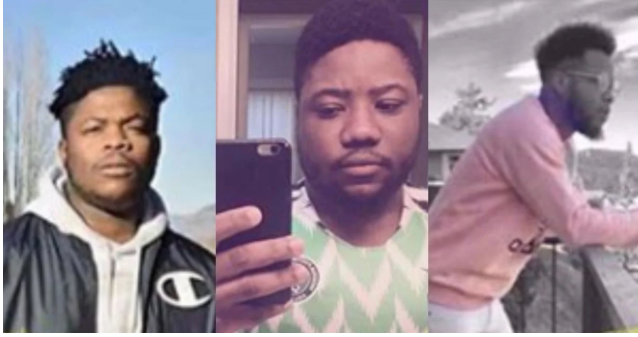 Man Locks Mother Of Four In Dark Room For 2 Years

A Nigerian woman who was locked up in a dark room at her family residence for two years, has regained her freedom. Hassana Sale, mother of four was locked up by her brother to prevent her from...READ MORE>>>