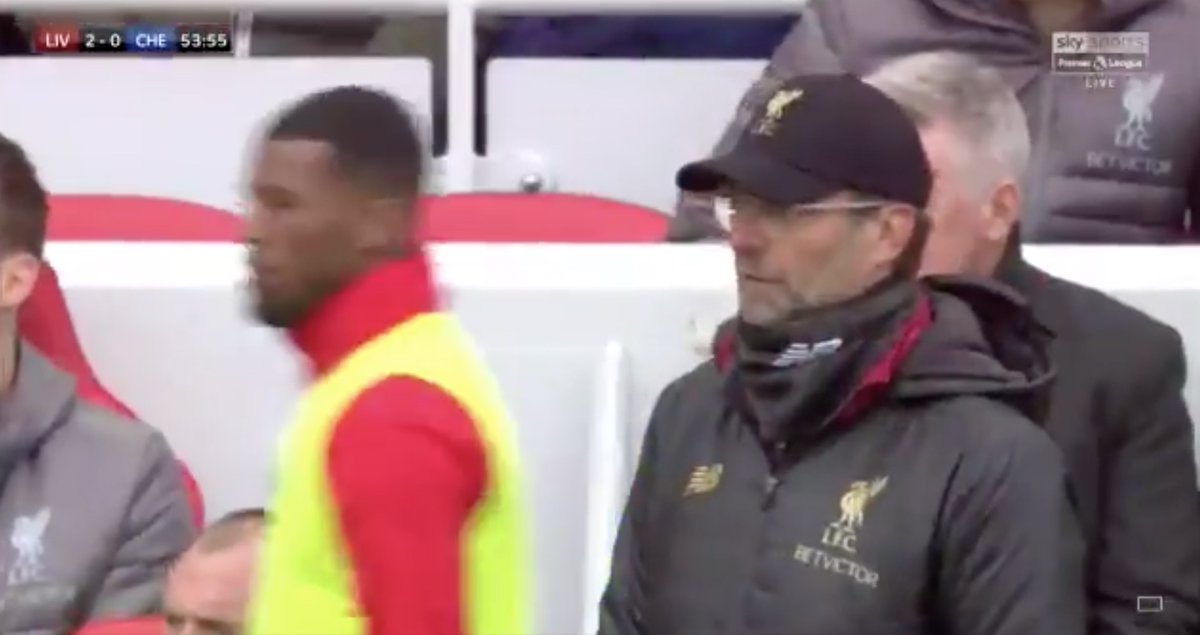 Liverpool were too good for Chelsea on Sunday, beating the Blues 2-0 at Anfield to return to the summit of the Premier League. Sadio Mane opened the scoring with a header in the second half before Mohamed Salah made it two with one of the best goals he will ever score. 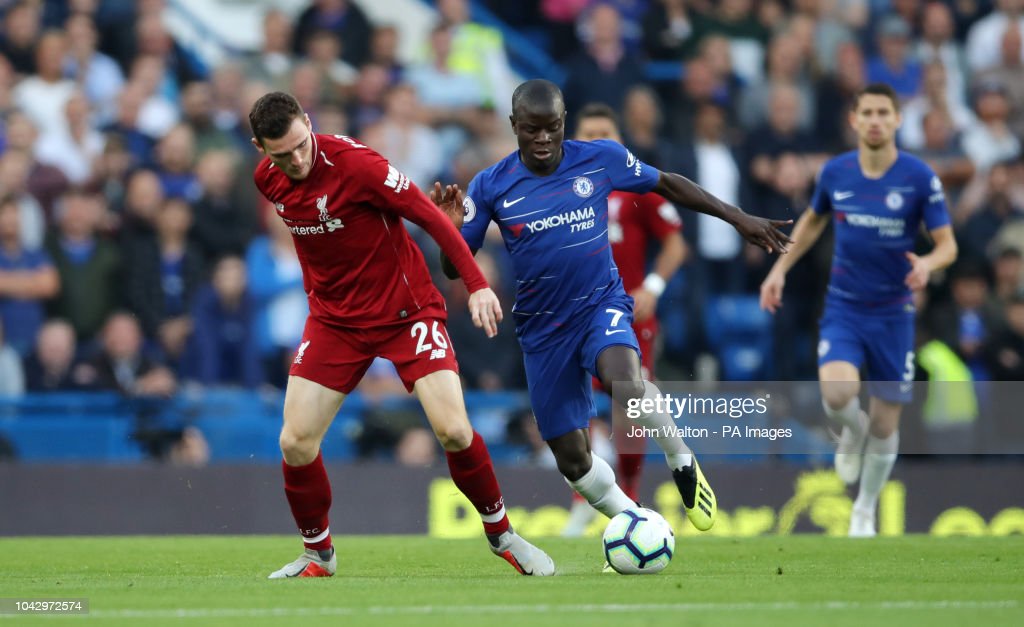 Reds left-back Andy Robertson had the ball out left when suddenly he slipped to the ground, in a moment which looked like was going to be a repeat of what happened back in 2014 when Steven Gerrard slipped against Chelsea.

Gonzalo Higuain picked the ball up and made a beeline for goal, but his attempt to go forward came to nothing. On Twitter Liverpool fans revealed their relief, while on the touchline Jurgen Klopp produced a huge grin, according to Geoff Shreeves on Sky Sports.

Chelsea enjoyed a spell of pressure moments after Liverpool had made it two, with Eden Hazard even hitting the post. But the Reds were able to hold on, despite history looking as if it was going to repeat itself at one point.

When Robertson slipped though… pic.twitter.com/IdHdN1xhUW

Back in 2014 Liverpool were on course to win the Premier League title but a Steven Gerrard slip allowed Demba Ba through on goal. 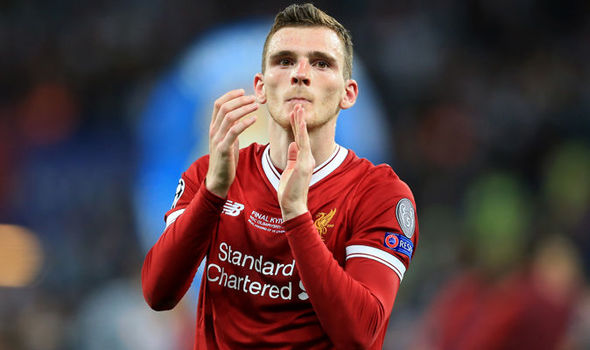 Mohamed Salah struck one of the goals of the season as Liverpool kept their title bid on track with a crucial 2-0 victory over Chelsea at Anfield.

When #Robertson slipped, I thought for once: Is it happening again Mr #Gerrard? But safe and two points clear to the top. Well played lads #LIVCHE pic.twitter.com/YBeG5rYeIe

The Egyptian forward ended a five-game drought on home turf with a rocket of a 25-yard drive to move level with Sergio Aguero at the top of the Premier League goal charts on 19 for the campaign. 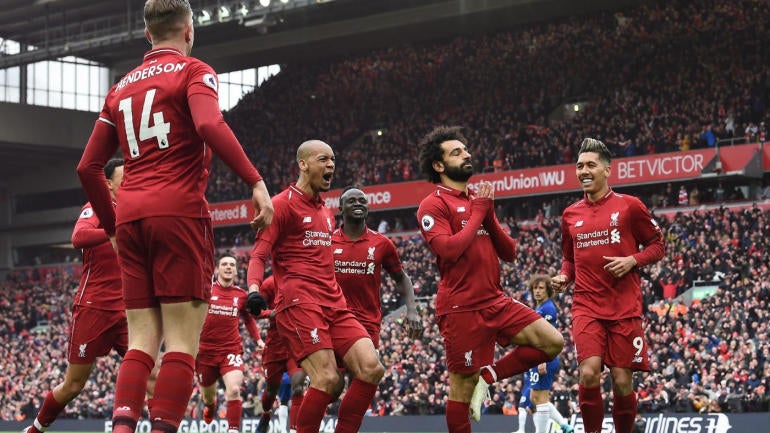 It came just two minutes after Sadio Mane had broken the deadlock with a 51st minute header from Jordan Henderson’s superb cross from the right. 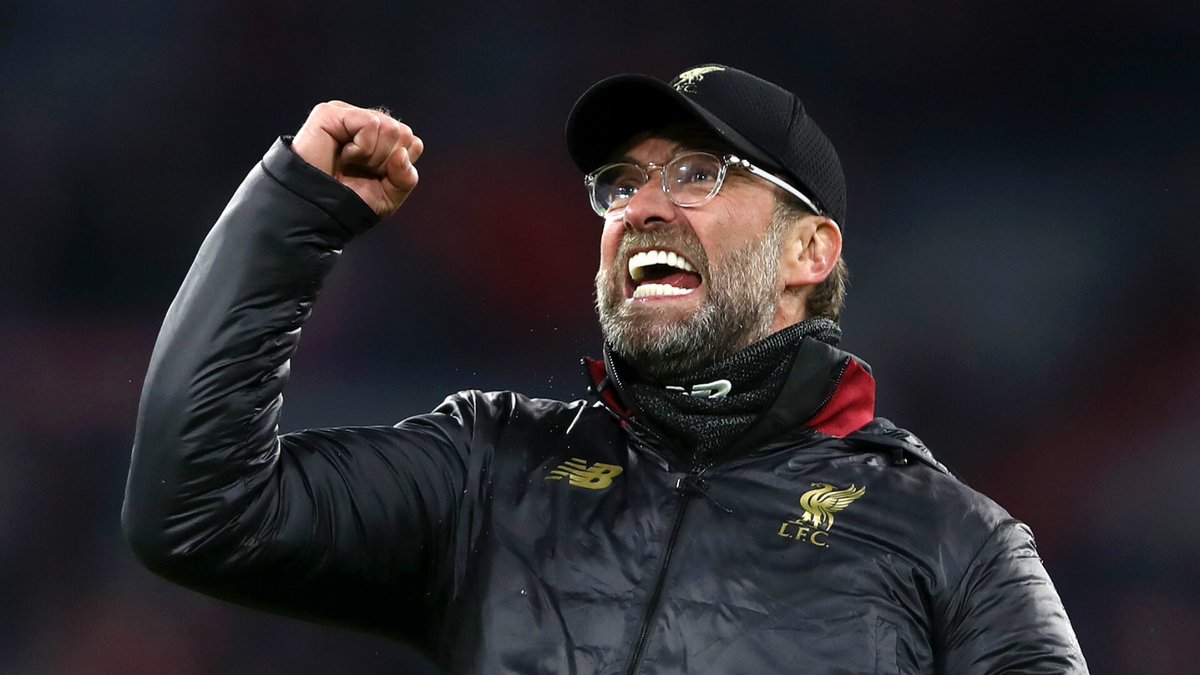 Eden Hazard spurned two glorious chances to get Chelsea back into it, but Liverpool stood firm to secure a vital win in what was arguably their toughest remaining fixture with just four left to play.