While competitive enough to bolster the country’s appeal to foreign investors and skilled expats, Nigeria’s tax system is also tasked with the responsibility of providing the government with enough resources to finance the country’s development – company tax and petroleum royalties in fact account for the primary source of government revenue. Here is an overview of the main taxes in Nigeria. 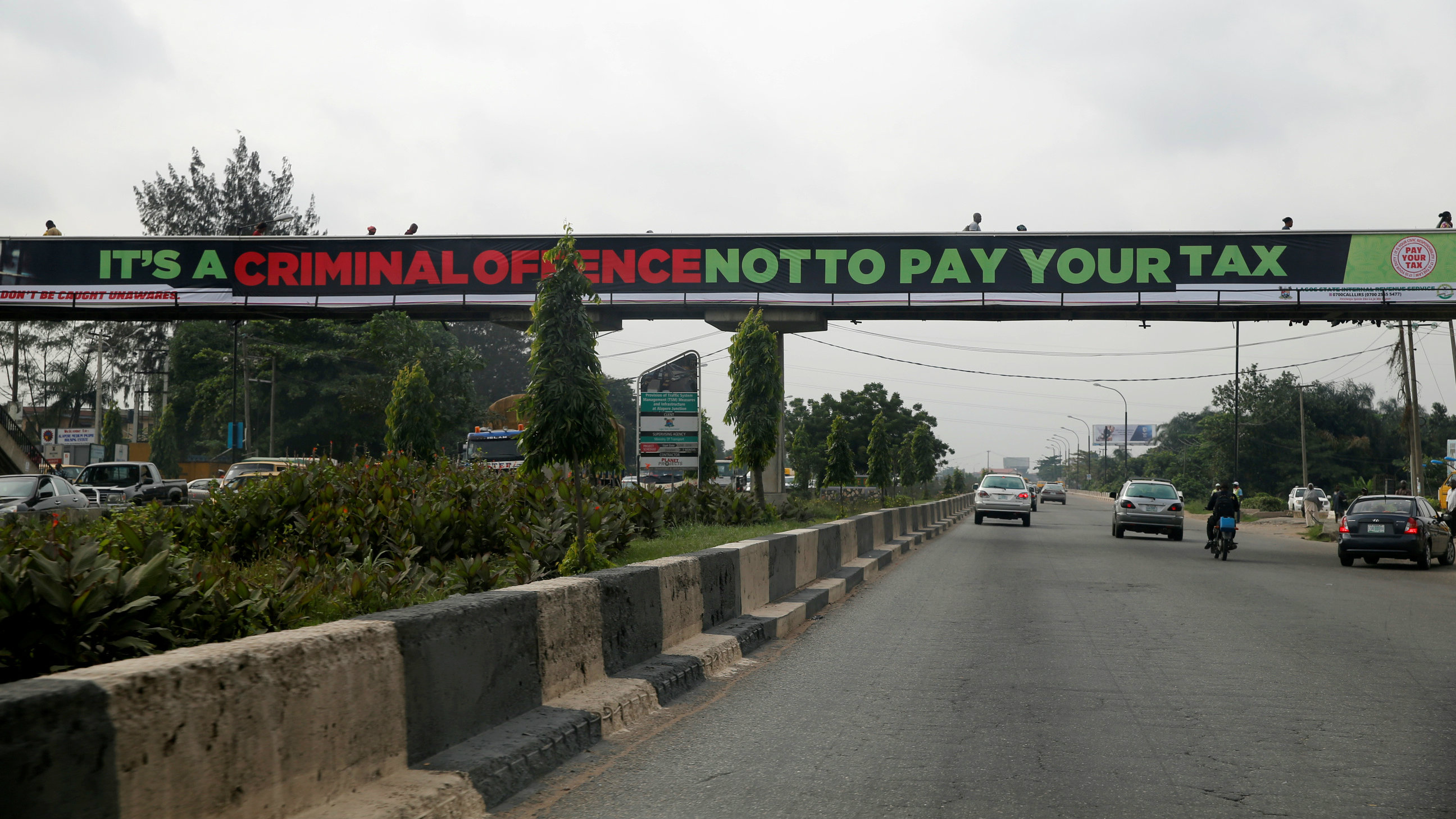 Plans are underway by the Federal Government to increase Value Added Tax, VAT, by up to 50 per cent (from current 5 per cent to 7.5 per cent), a move that would stoke-up inflationary pressure in the economy. The move is coming as a measure to raise funds for the implementation of the new minimum wage about to be passed into law by the National Assembly. Also to be increased, according to the government officials, are Company Income Tax, CIT, and Petroleum Profit Tax, PPT. 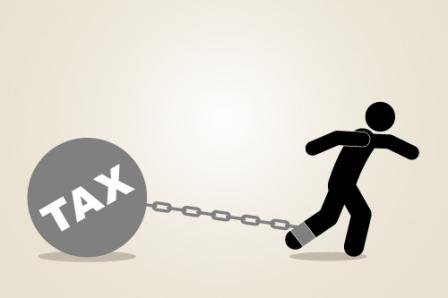 They hinted that the tax increases were inevitable, arguing that the new national minimum wage will further increase the size of the 2019 budget already in deficit Fowler particularly told the Senator John Enoh (APC, Cross River Central) led Committee on Finance that the proposed payable VAT by Nigerians based on the increment would be between 35 per cent (6.75 per cent) and 50 per cent (7.25 per cent). The FIRS boss, who noted that the set goal of the revenue generating agency was to achieve N8 trillion revenue target this year, of which N3 trillion is expected from VAT, just as he puts total tax revenue for 2018 at N5.3 trillion; N4.03 trillion in 2017; and N3.31 trillion in 2016. 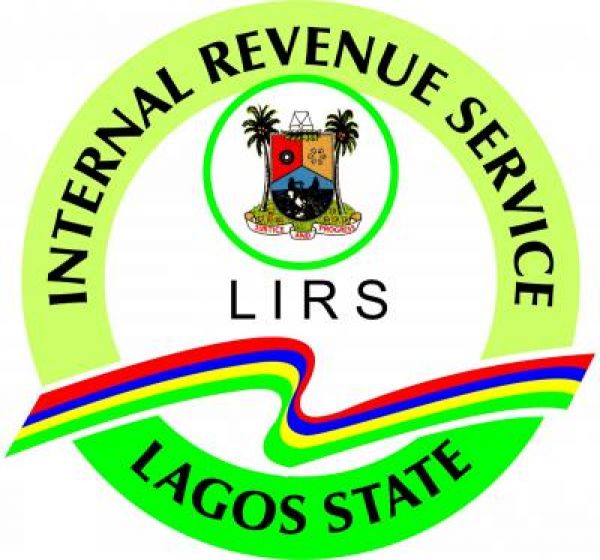 FG sets up c’ttee on funding new minimum wage On his part, Udoma who disclosed that the Federal Government had concluded plans to set up a committee to look into ways of increasing revenue to fund the new national minimum wage, however, stressed that in view of this, government was considering to forward requests to reflect slight adjustments to the 2019 budget especially as regards sourcing revenue to foot the bill for the new national minimum wage. The minister also disclosed that the committee was expected to enter into negotiation with those who are already above the minimum wage bracket and lower the burden on government.

Udoma who noted that the Technical Advisory Committee on the minimum wage would submit its report to President Muhammadu Buhari this week, said: “It will be recalled that as a result of agitations from the unions that the President set up a tripartite committee to look at the Minimum Wage. “Every five years, it is supposed to be reviewed. It has not been reviewed even though there is no doubt that for both the Federal Government and states; it is a tough time to review wages. But the N18,000 is really too low and it is difficult for people to live on N18,000.