Men Has 26% Chance Of Getting Job Than Women, UN State Reason 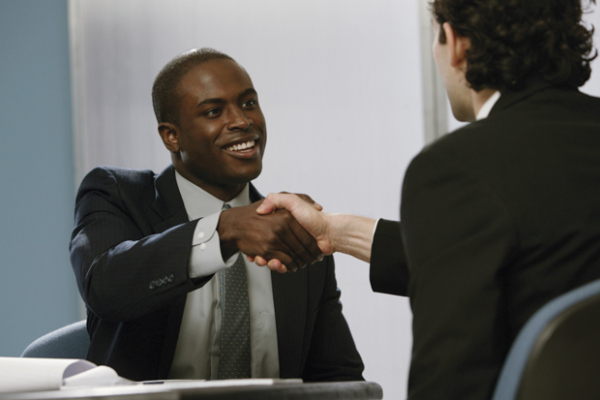 Progress towards gender parity at work has barely budged for the past quarter century, and will only speed up once men take on far more unpaid caregiving tasks, the UN said Thursday, on the eve of International Women’s Day. The UN’s International Labour Organization said in a fresh report that the difference in employment rates for men and women has shrunk by less than two percent in the past 27 years.

In 2018, women still remained 26 percentage points less likely to be in employment than men, despite opinion polls indicating that far more women would prefer to have a job than to stay at home, the report showed. – ‘Take more than 200 years’ – The ILO said there were a number of factors blocking equality in employment — the biggest being the heavy caregiving burden borne by women. “In the last 20 years, the amount of time women spent on unpaid care and domestic work has hardly fallen, and men’s has increased by just eight minutes a day,” said Manuela Tomei, head of ILO’s Conditions of Work and Equality Department.

At this pace, she said, “it will take more than 200 years to achieve equality in time spent in unpaid care work”. According to the ILO report, nearly 22 percent of women of working age worldwide — or 647 million — perform unpaid care work on a full-time basis, with the level as high as 60 percent in Arab states. By comparison, only 41 million men — 1.5 percent of them — carry out such work on a full-time basis, the report found. And women in the workplace also carry out far more of unpaid caregiving and chores at home.

“The imbalanced division of work within the household between men and women is one of the most resilient features of gender inequality,” the report said. Globally, women perform more than three quarters of the total time spent on unpaid care work, and dedicate on average four hours and 25 minutes each day to unremunerated caregiving, compared to one hour and 23 minutes for men, it found.

“Because of the disproportionate share of time spent in unpaid care work, women who work for pay are often said to work a ‘second shift’,” the report said, adding that this has negative consequences for women’s health and well-being, as well as advancement possibilities in the workplace. – ‘Motherhood penalty’ – The ILO said this uneven burden is largely responsible for the so-called “motherhood employment penalty”, with mothers of young children far less likely than their childless counterparts to hold a job.

At the same time, the ILO report said the gender wage gap remains at an average of 20 percent globally, and is nearly double that in countries like Pakistan and Saudi Arabia. The report said that differences in education levels seemed to have little to do with the differences in pay. Instead, it found that women were often given far less credit for the educations they have than their male counterparts.

The report called for a range of policy changes to promote gender equality in the workplace, including more focus on social protections and support for caregivers to help level the playing field. It also called for more to be done to fight harassment and change attitudes towards women in the workplace. ILO chief Guy Ryder stressed the need to “accelerate action to improve progress on gender equality at work”. “We already know what needs to be done.”