UNBELIEVABLE! 15-Year-Old Girl Steals And Sells Two Children To Raise Money For WASSCE Exam; Confesses That Her Parents Sent Her 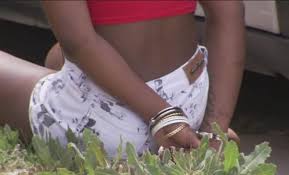 A 15-year-old girl, Precious Ehiedo, and two others, Juliet Ogben and Favour Okoh, have been arrested by men of the operatives of the Imo state police command for allegedly stealing and selling two siblings between the ages of two and seven for N800,000. While parading the suspects before newsmen and also handing one of the recovered babies to the parents, the state Commissioner of Police, Dasuki Galadanchi, said Precious stole the siblings, two-year-old Chiemerem and seven-year-old Mmesoma Nwoke, in Ehime Mbano Local Government Area of Imo State after following the advise of her parents who refused to give her money for money to register for the West African Senior Secondary School Certificate Examination WASSCE, when she asked. 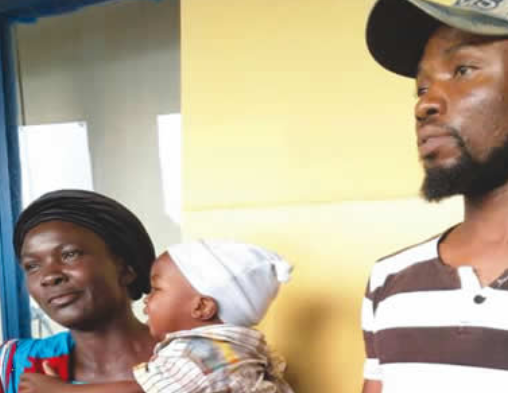 Her parents had told her they had no money for her exam registration and advised her to do what her ‘mates are doing’, steal children, sell them and make money. Galadanchi said the police immediately commenced investigation and was able to recover one of the children, Chiemerem, on December 15th at Agbor in Delta State. One of the recovered children with her parents in the photo above. The police boss added that the suspects would be arraigned in court soon.