Ugokwe says he’s speaking out about his attempt to take his own life despite stigma around the subject in Nigeria because he doesn’t want people to suffer as he did. When he woke up on the fisherman’s boat, Ugokwe says he was angry that his attempt had failed. Following his arrest, Ugokwe was held at a cell near the Lagos lagoon, in the country’s economic capital, before being transferred one week later to another cell on the Lagos mainland.
Ugokwe says he was unaware that attempted suicide was a crime in Nigeria. 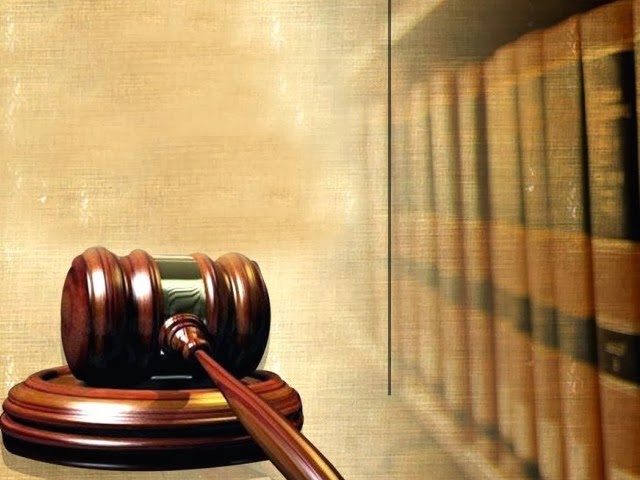 “I was tired of walking around that day. And I was determined to work there… so I tried to force my way in, then he pushed me, and I fell down flat on the floor. I started begging him because I was tired, I really needed that job because I needed to eat. When they put me in the cell, the first thing that came to my mind was what did I do? I didn’t kill anybody. I did not steal. What am I doing here? What did I do wrong? It’s my life, not (the) government’s life,” he said. 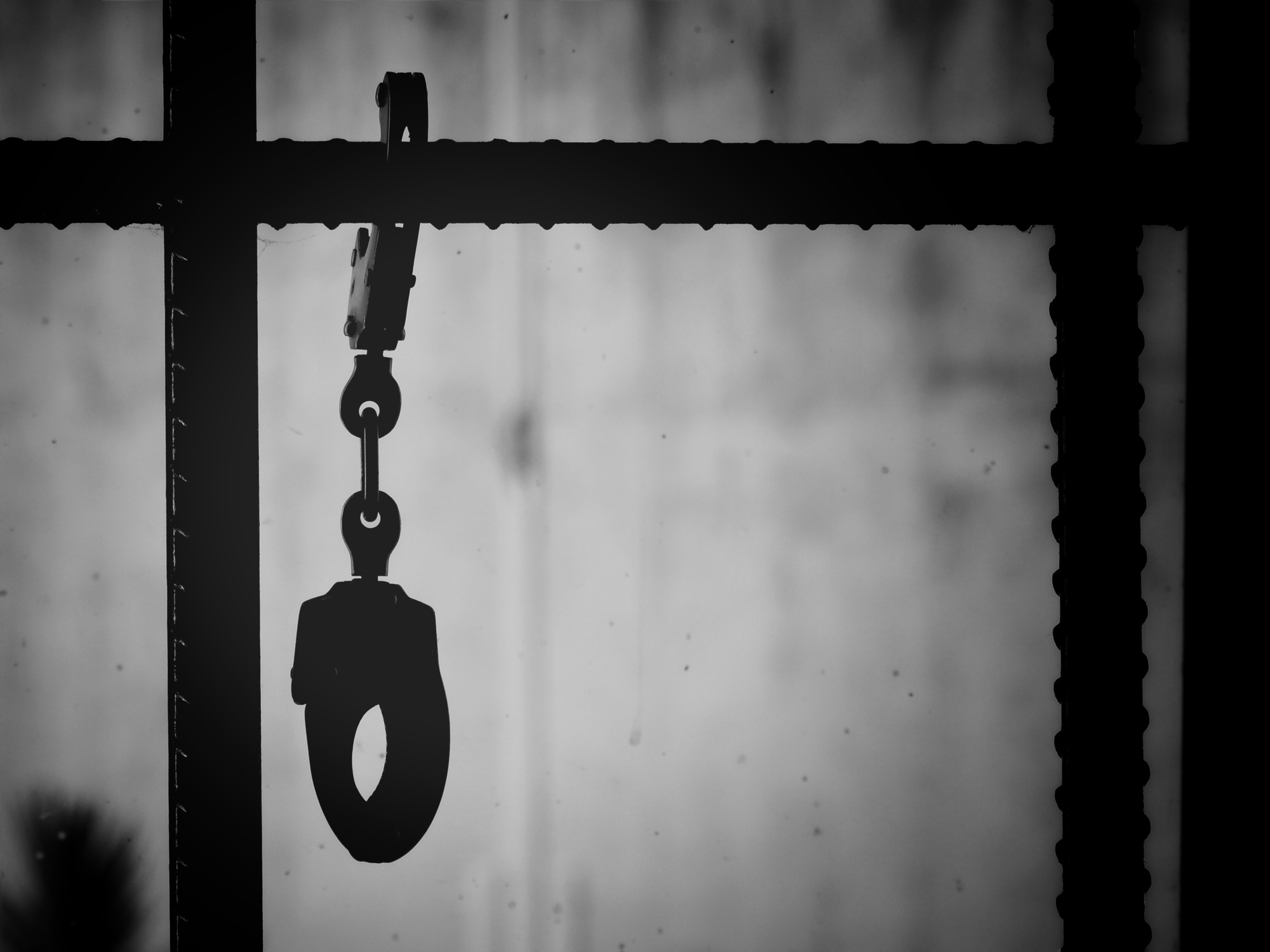 Attempting suicide is a criminal offense in Nigeria, under Section 327 of the Criminal Code Act, and carries a penalty of up to one year in prison. A holdover from when Nigeria was a British colony, the law was abolished in Britain under the Suicide Act of 1961, which happened after Nigeria gained its independence in 1960.
2Ifeanyi UgokweNigeria Policesuicide