Meet The Native Doctor Who Claims To Help Women Get Their Virginity Back; His Method Is Most Shocking 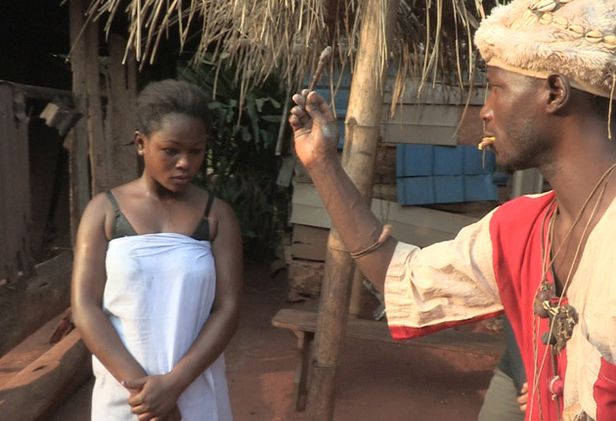 According to Erdington Virimayi, restoring virginity was a very easy task for him. He said: “I restore virginity to girls as long as they follow what I tell them to do. It’s just most men know me for enlarging manhood to the sizes of their choices but I also have a service for women.” He also claims a soldier became the tall of the town after he enlarged his manhood. He boasted: “He came back to me and thanked me for the service saying girls were falling over him after the service. That is how we do it.”

The native doctor who is also a member of the Mugodhi Apostolic Church said there was nothing wrong with mixing traditional practices and Christianity. He even reads a Bible for his clients because he’s also a prophet. He said: “I started healing in 1989 when I was in Grade 7 when I was receiving prophetic visions. I was then taken by a mermaid and I was initiated into traditional healing. So I was a prophet until 2000 and now I am both a prophet and a traditional healer.”