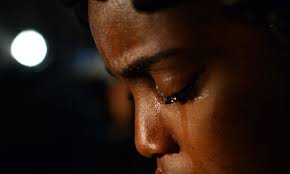 He threatened to inject her with a deadly substance if she raised an alarm, a situation which led to her being raped by the suspect. Vincent then contacted the girl’s family to demand for some money before her release. The family eventually parted ways with N382,000. The victim herself revealed that the suspect who threatened her also with a knife, had sex with her twice in the hotel. Watch the video below to hear his confession.