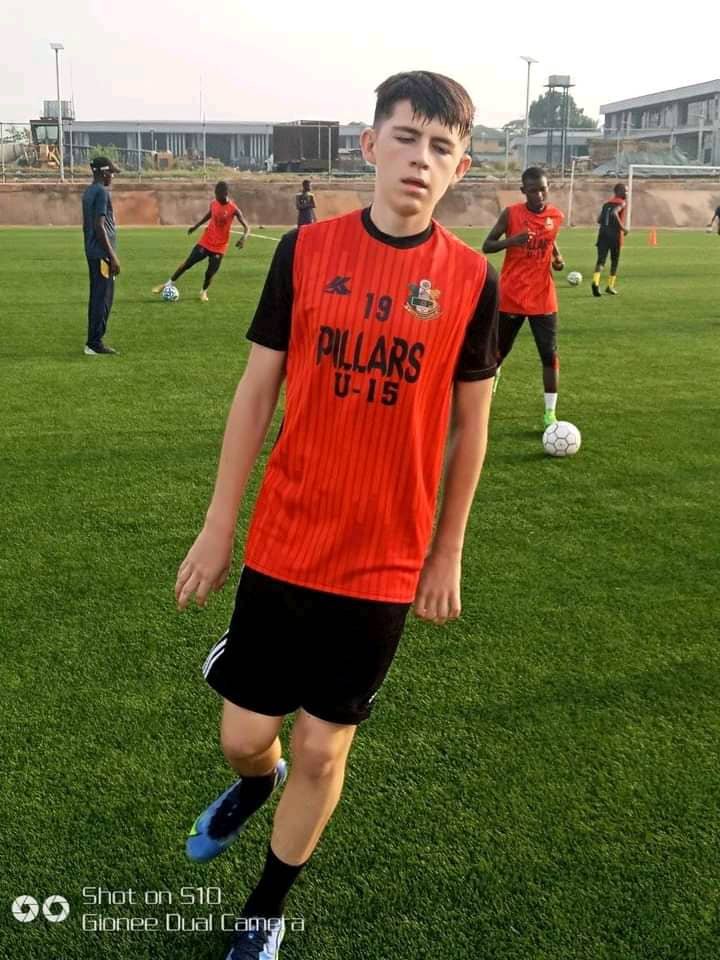 The 2022 Npfl/Laliga U-15 promise league will kick off today at the Remo Stars stadium, Ikenne Ogun State.

The magnificent Remo Stars Stadium and facilities will host the tournament.

All 20 Nigeria Professional Football League, NPFL teams will be represented in the championship. Plateau United have a partnership with Mees Palace Academy for representation, Abia Warriors have a football school/Academy and then the rest.

Speaking at the press conference to announce the event, NFF 1st VP, Seyi Akinwunmi says there is hope for the players the tournament can produce.

“I do not doubt that there will be some children here who will play in the Super Eagles in the nearest future.” The NPFL/Laliga promese is in its fourth year with the first edition held in 2017.

The championship has produced players for different national teams since its inception.

There is also Divine Nwachukwu, a striker with the Flying Eagles and more players are expected to be unveiled.

Katsina United U15 are the defending champion and two-time champions.