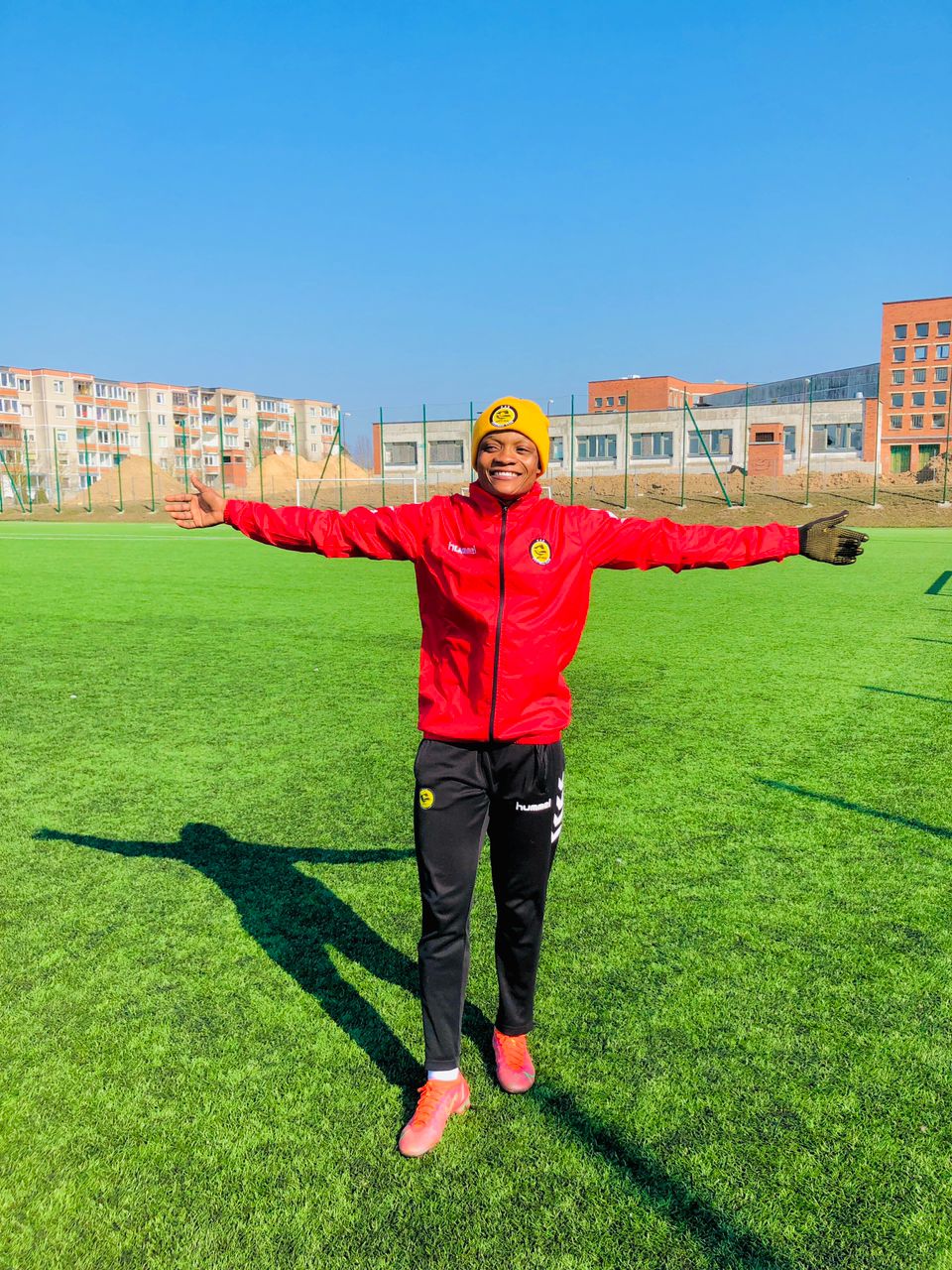 Nigeria striker, Vivian Ikechukwu has left Rivers Angels Football Club to complete a move to the Lithuanian side, FC Gintra on a one-year deal.

She also won the Aiteo Cup in Yenagoa the same year.

The forward also won the 2019 NWFL title with the Jewel Of Rivers and during the 2021 Super 6 tournament in Ijebu-Ode.

She scored four goals and made five assists to help her side to a 7th league title and a trip to the maiden edition of the CAF Women’s Champions League.

Ikechukwu in a chat with the Rivers Angels Media thanked the club for the support during her stay at the club. “I want to thank the entire team for their support and encouragement while I was here, they inspired me so much that I kept wanting to be better,” she said.

“Special appreciation to the Nigeria Women’s Football League for all they’ve done to improve the league, the turnaround has been tremendous.

“This new chapter in my career is one I’ve always wanted and I know I’d make everyone proud because it doesn’t end here. Gintra is one of the biggest clubs in the world and it is a privilege to have joined them because they have a rich football history,” Ikechukwu added.