Qatar 2022: Nations that have secured tickets 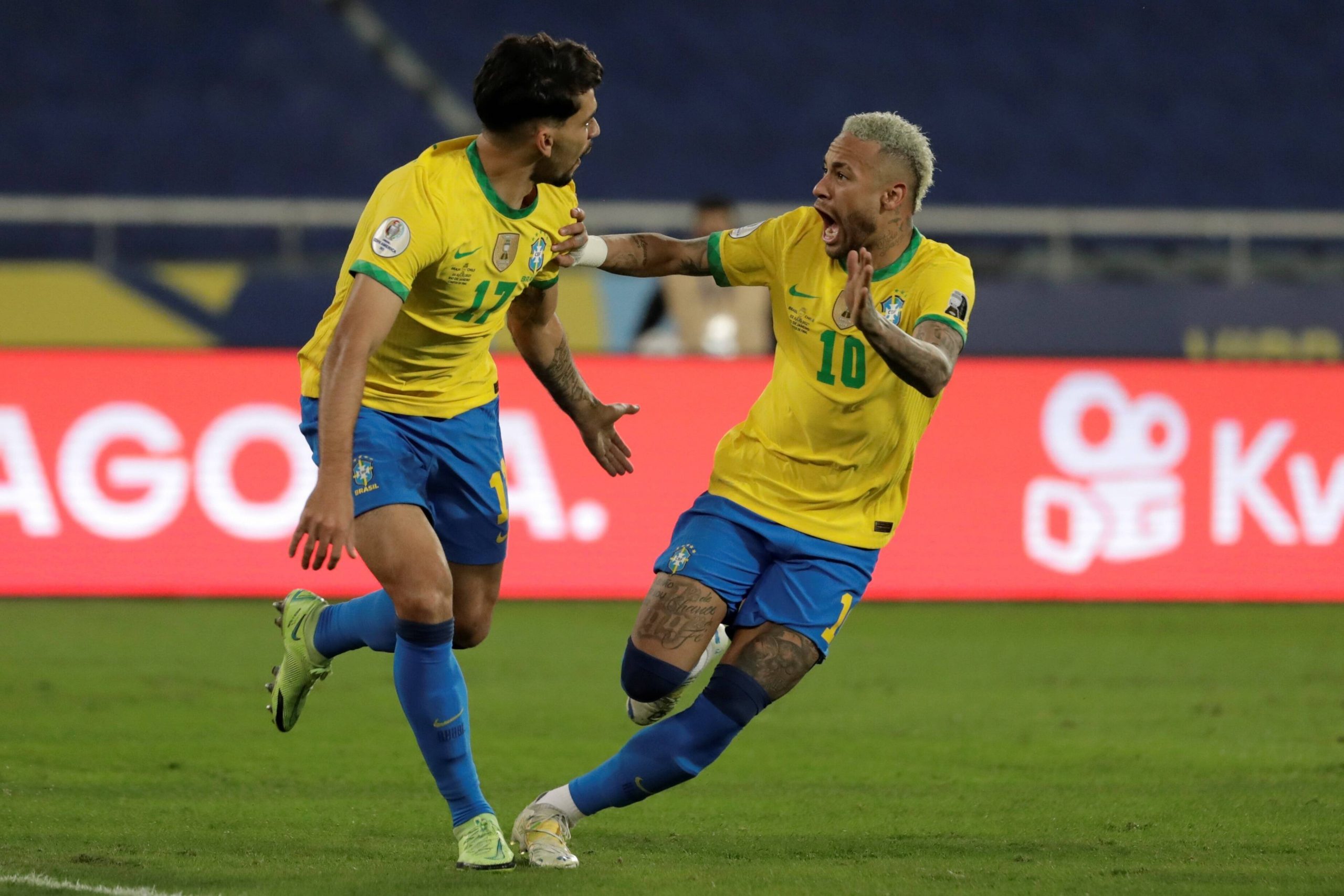 The 2022 World Cup will be unique in quite some ways, firstly being played in November-December, which is a big shift from the traditional summer months of June to July. The competition, which is set to be staged in Qatar, will also be the last to feature 32 teams as the next one will have 48 teams in an expanded format.

In a period where top competitions worldwide have been rescheduled and rearranged due to the Covid-19 menace, all signs indicate that the 2022 World Cup will be the one to go on as scheduled. Qatar has already hosted the FIFA Arab Cup successfully s there shouldn’t be many surprises

Teams have already started making bookings for the competition, with the qualifiers all over the world getting into the advanced stages. The excitement is already going up as Africa and Europe prepare for playoffs to determine their representatives while South America is going into the final stages of the qualification process.

The excitement and adrenaline aren’t only a preserve of the games played on the pitch, even the top sports betting companies listed on Wincomparator have well designed incentives in form of welcome bonuses that should work well going into the final rounds of qualifiers. Melbet, for example has a welcome bonus offer for new signups that goes up to €130, 22Bet has one of up to €122, Betsson have one of up to €125 and 1XBet have capped theirs at €130.

As host nation, Qatar were definitely the first to secure their place at the competition but they have already been joined by 12 other nations and in the coming months we expect these slots to fill up with the remaining 19 teams.

In South America, regular attendees, Argentina and Brazil have already booked their slots. Brazil are top of the qualification table so far and Argentina are second. With the qualifiers there resuming in late January and early February, we definitely expect a few more nations to confirm their slots. Third placed Ecuador, for example, need just six more points from their remaining four games to confirm their place.

In Asia, only Qatar have their ticket in tow, as they aren’t part of the qualification process. In the qualifiers here, action continues in late January, early February and the final two weeks of March to determine teams that will join Qatar.

In Africa, the third and final round of qualification is set for March. The 10 top finishers in their various groups in the second round will battle it out to determine five winners in two-legged matches; these will be the nations heading to Qatar 2022.

Europe has the most countries that have confirmed places so far. World champions France headline this group and finalists in the 2018 edition, Croatia are also in. Former world champions Germany have their ticket and will be keen on doing better than they did in Russia. Denmark had a fine run in the qualifiers and were among the first to book their slot while the world’s best-ranked team, Belgium is also in.

Spain, Serbia, England and Switzerland are the others from Europe with their tickets in hand while Netherlands will be making a return after missing in 2018. European champions Italy, and former European champions Portugal are among the top nations looking to qualify through playoffs.