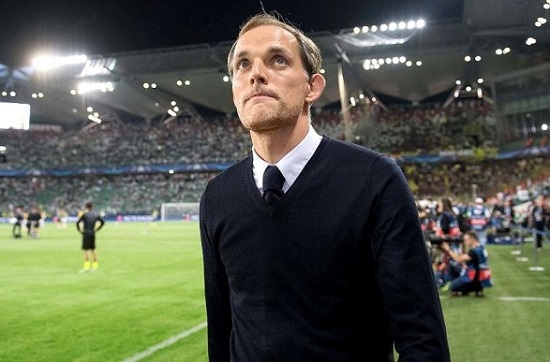 In their week 15 match at London Stadium on Saturday, West Ham United defeated Chelsea 3:2. When Chelsea plays West Ham United, it is always difficult to win, especially when the Blues are on the road.

Thomas Tuchel and his teammates would have done better in the game if the manager hadn’t made a decision that negatively impacted the team’s performance.

With a well-placed corner kick from Mason Mount, Thiago Silva gave the visitors the lead in the 29th minute of the encounter.

After Edouard Mendy couldn’t manage a back bass given to him by Jorginho, Manuel Lanzini equalized for the home team with a penalty kick.

West Ham United’s goalscorer was fouled within the 18-yard area by the goalkeeper. After receiving a ball from Hakim Ziyech, Mason Mount scored Chelsea’s second goal with a powerful strike.

At London Stadium, Jarrod Bowen and Arthur Masaku scored the home team’s second and third goals, bringing the score to 3:2.

If Manchester City defeats Watford at Vicarage Road, Chelsea may lose the EPL title, The manager made a decision that has an impact on the team’s performance in each game.

The injury forced the team’s strikers to sit out, During their UEFA Champions League match against Malmö, they both suffered injuries.

Both strikers have recovered completely, although he has not been playing. He’ll bring them in in the second half, but they won’t be able to score.

It’s a huge benefit to have strikers like Romelu Lukaku and Timo Werner in your team, It is a poor strategy to bench both strikers and play a midfielder as a striker.

These midfielders are squandering numerous opportunities that should have gone to a striker. This is something that the manager should fix.