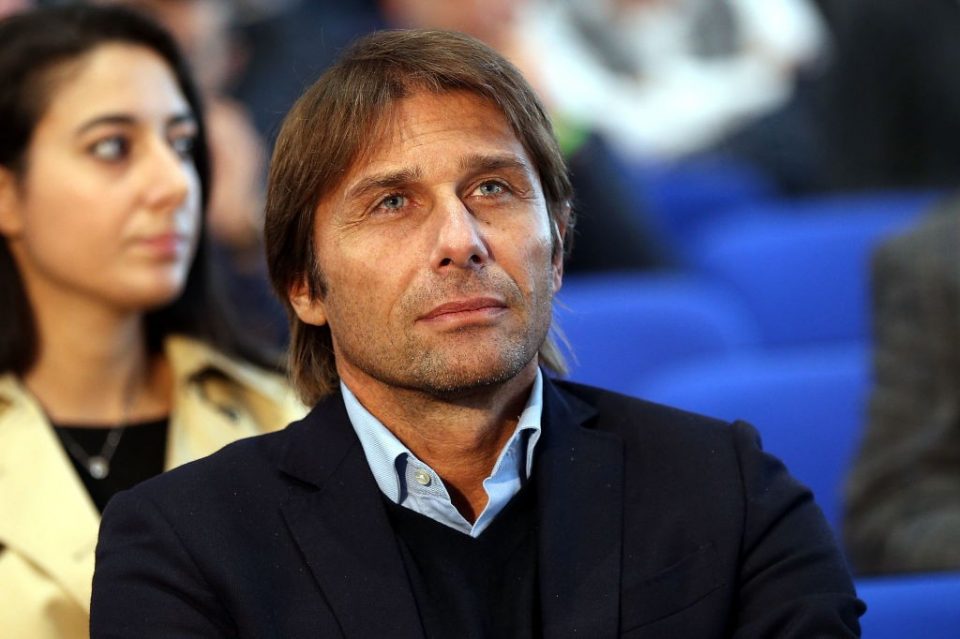 A few weeks ago, Tottenham appointed Antonio Conte as their head coach after sacking Nuno Espirito. The Italian manager has secured 4 points in his first 2 games for the Spurs and that does not look bad.

Conte is known to be a tough manager just like Jose Mourinho, he tries to discipline any player who tries to question his authority.

Sources recently made it clear that Antonio Conte has banned the bringing of Snacks in Tottenham’s training ground. This manager also did it in 2016 while he was managing Chelsea.

I think this decision is quite harsh and Irrevalant. Players take snacks when they are tired, this helps them get refreshed and prepare for another session. Conte is really a tactician, he has a lot of work to do at Spurs and not depriving them of refreshments.

I think some players might not be happy with his latest decision and it might create an uproar.