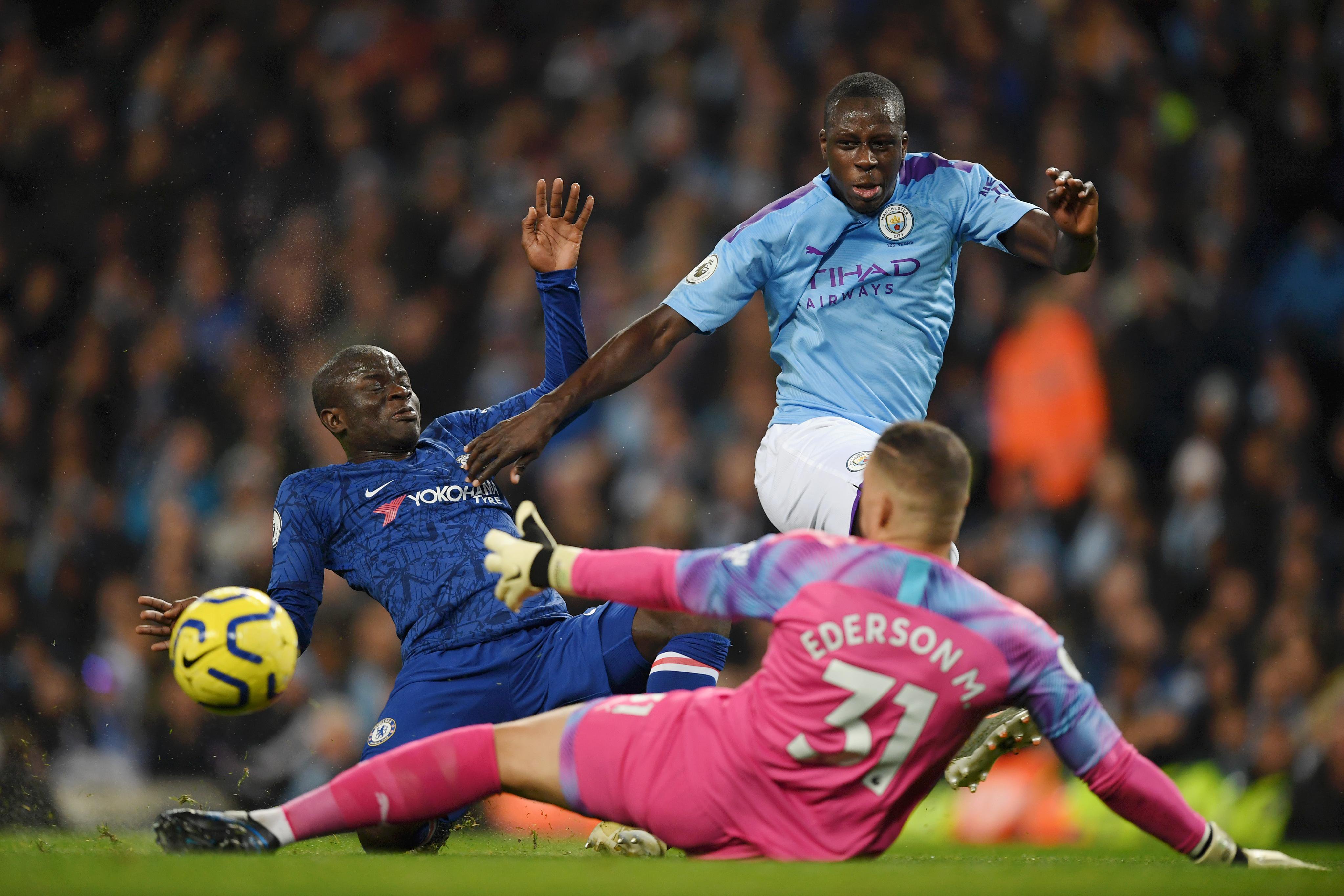 After the round of 11 games in this season English premier league, Thomas Tuchel’s team Chelsea are leading the league table by 26 points. The blues lost one, draw 2 and 9 games. Chelsea remains unbeaten in their last 8 games in all competition.

The blues have played the likes of Manchester City, Arsenal, Tottenham Hotspurs, Liverpool, and Southampton this season. Out of these tough games, Chelsea only lost to Manchester City and played a 1-1 draw against Liverpool.

The blues missed the chance to extend their winning ways after playing a 1-1 draw in their last match against Burnley. Chelsea dominated the game but failed to convert their clear-cut chances from the beginning of the match to the end.

Kai Havertz’s first-half goal was canceled by Vydra’s sensational finish in the second half of the game. Manchester City closed the gap between them by defeating their City rivals’ man UTD by 2-0.

It was an entertaining match between the two teams but City overpowered Manchester United right from the first minutes of the match to the end. After the week 11 results, Chelsea is leading the table with 3 points, and with their performance so far, let’s take a look at why they might lose their top spot position to Manchester City before the end of December fixtures.

One of the reasons why Chelsea failed to defeat Burnley in their last premier league match is because Timo Werner Lukaku was out of the game. The blues lacked a proper top 9 striker and if they continue to have constant Injuries, the blues might lose the number one spot to Manchester City.

The city has been impressive this season and a slip for Chelsea means they will be on the same point.

With these fixtures, there is the possibility that Chelsea might drop points and that will be an advantage for Manchester City to overtake.

Do you think City can win this season EPL ahead of Chelsea?

Drop your comments below