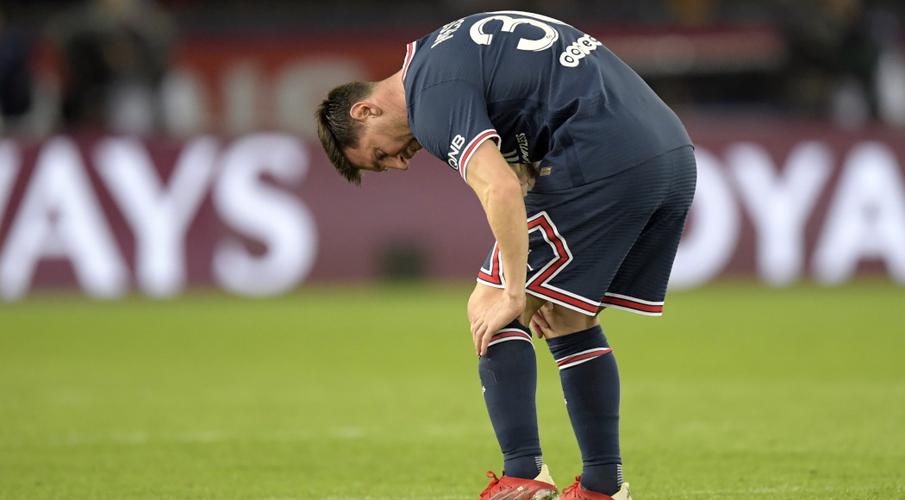 Lionel Messi has done really well in the UEFA Champions League since he joined Paris Saint Germain, but the Argentine captain is struggling in the Ligue 1, as he is yet to score his first league goal for the club. Lionel Messi missed two important games due to knee and hamstring pain, According to the club. In my own opinion, it seems like the club didn’t tell the truth about Lionel Messi’s injury and I will be showing you the reasons why I said so.

A player who missed two games because of injury wouldn’t have traveled to a national team duty ahead of the world cup qualifying games, the Argentine manager claimed that Lionel Messi will not be available for their Ligue 1 game against Bordeaux on the 6th November, after Lionel Messi missed a Champions League game against RB Leipzig.

In my own opinion, Paris Saint Germain didn’t tell the truth about his injury and it might be something else, Lionel Messi could have stayed at the club to recover instead of traveling with the Argentina national team. He trained with the players and I don’t think that he is injured. Many clubs have done this before, Anthony Martial’s wife has come out and claimed that the forward is fine, despite that Ole Gunnar announcing that he is injured.

What Could That Be?
It seems like it’s a personal problem and that could be the reason why Lionel Messi missed two straight games. I would say that many Barcelona fans watch Paris Saint Germain matches because of Lionel Messi, and everyone will be happy to see him in action after the international break.