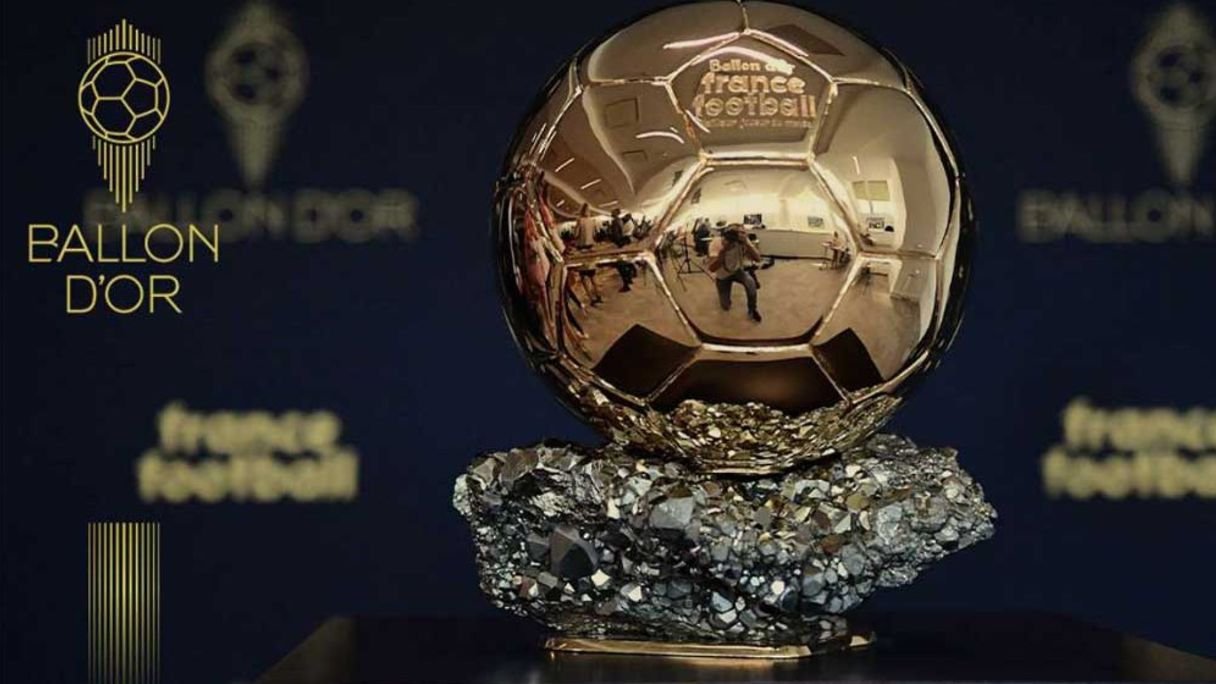 As one of the most prestigious individual awards in the football world, many football fans are waiting with keen interest as to who will clinch the Ballon d’Or award this year.

The award which was not dished out last year due to certain reasons will now be ushered out the 65th time this year to the player adjudged to have been voted by experts and football team captains as the best performing player(men & women category) in the world for the 2021 calendar year.

With that having been said, let’s take a look at some vital information on the 2021 Fifa Ballon d’Or… Stay tuned

For the first time in years, the award will be awarded within the shores of France at the Théâtre du Châtelet, Paris.

Other awards to be presented

The three players who have been earmarked as the favorites to clinch this year’s Ballon d’Or award are Paris Saint-German superstar Lionel Messi, Bayern Munich attacker Robert Lewandowski, and Chelsea midfielder Jorginho.

Lionel Messi, Robert Lewandowski or Jorginho, who do you think should win the 2021 Ballon d’Or award? Do well to leave a comment below.