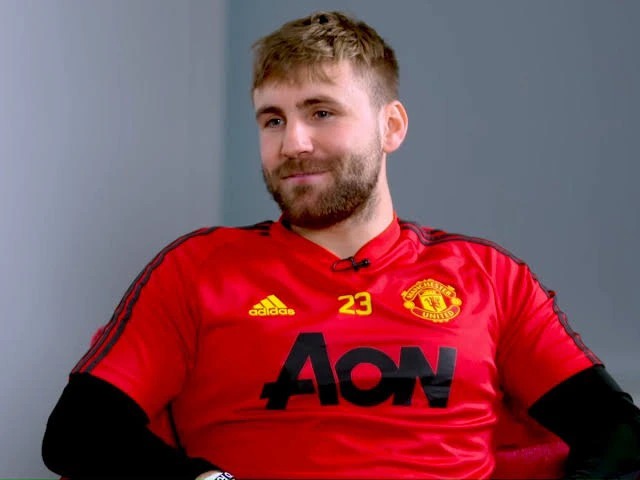 Manchester United is a club that boasts an abundance of excellent players. The majority of Manchester United’s midfielders and attackers are highly competent and adept at maintaining possession of the ball.

Luke Shaw spoke to the Manchester United website about how the defenders prepare for matches against wingers and strikers such as Cristiano Ronaldo, Marcus Rashford, and Mason Greenwood.

Luke Shaw explained that because Pogba is enormous, tall, and strong, it’s extremely difficult to take the ball away from him.

“Paul is the most difficult player to get the ball off. He’s enormous, strong, and has lightning-fast feet. To be honest, he possesses all of the necessary characteristics to be the world’s top midfielder.”