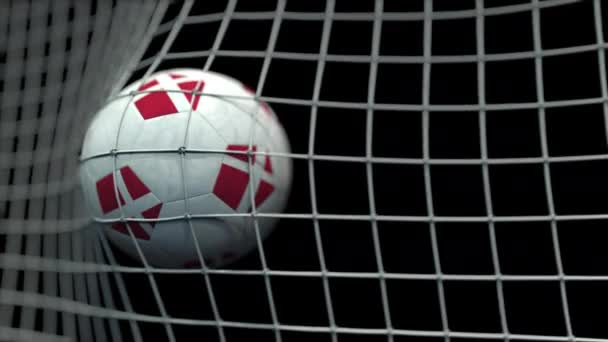 The first edition of the Sportiqo Africa Scouting Tournament is set to get underway on January 4, 2020 in Kwara State and run till 10th of January organisers have announced.

The tournament designed at unearthing talented footballers aged between 18 and 19 years will be staged in the State capital Ilorin and will see six teams from Lagos, Abuja, Enugu, Kaduna, Kwara Football Academy A & B take part.

In addition to providing a pathway for young talented footballers to sign for teams in top leagues around the world and creating an opportunity for development and promotion of youth football through street soccer, Tournament organisers Sportiqo Africa say the tournament will also serve to shine a spotlight on societal problems like crime and drug abuse.

Coaches, scouts and other stakeholders are inivted to grace the tournament to have a glimpse of the talent on display.

“The Sportiqo Africa Scouting Tournament is aimed at scouting for talented young players and help them get to teams in the top leagues besides forming a team to participate in the local leagues. It is also geared towards addressing the local community problems like crime, drug abuse and other socio-economicic affairs,” Sportiqo Africa President, Chief Emmanuel Okeke said.

Senior Partner Tope Onifade added: “We believe that football is the most powerful tool in the world for inspiring young people to achieve their goals.

“We deeply care about our country Nigeria and our sense of empathy for vulnerable and talented youngsters around the Kwara State inspires us to create opportunities to build an independent, dignified life for the youngsters.

“Football can be an important tool for social empowerment through the skills and values learned, such as teamwork, negotiation, leadership, communication and respect for others.”

Sportiqo Africa is an international Football Management Company headquartered in South Africa. They are part owners of Futbolo klubas Kauno Žalgiris professional football club based in Kaunas, Lithuania, that competes in the A Lyga, the top tier of Lithuania.