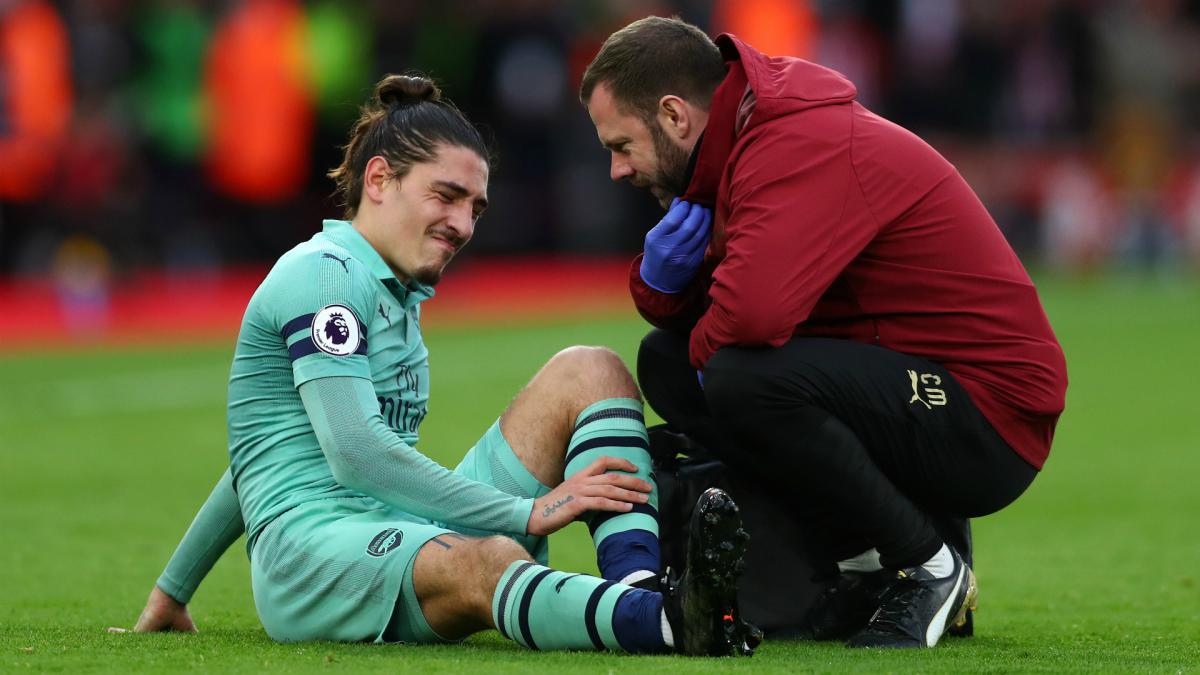 Hector Bellerin has been injured in the warm-up for Arsenal and was replaced by Ainsley Maitland-Niles for Monday’s league fixture against wEST ham United.

Arsenal were monitoring Bellerin’s fitness after he made his comeback from injury against Brighton. Sadly, the Gunners who have won just one of their past four matches at the London Stadium in three attempts will now have to wait on news as per the duration of the injury.

The Gunners have failed to score on their last two visits to the Hammers – since Alexis Sanchez scored a hat-trick in a 5-1 win in December 2016. However, no side has beaten West Ham more in the Premier League than Arsenal, who have done so on 29 occasions.

Arsenal who are winless in nine games in all competitions (D5, L4), their worst run since a 10-match run under Terry Neill in 1977 have not won in six away league fixtures (D3, L3).

They have now equalled their lowest points tally (19 points) after 15 matches of a Premier League season (first set in 1994-95).