VIDEO: Guardiola In Trouble After Defeat In Manchester Derby 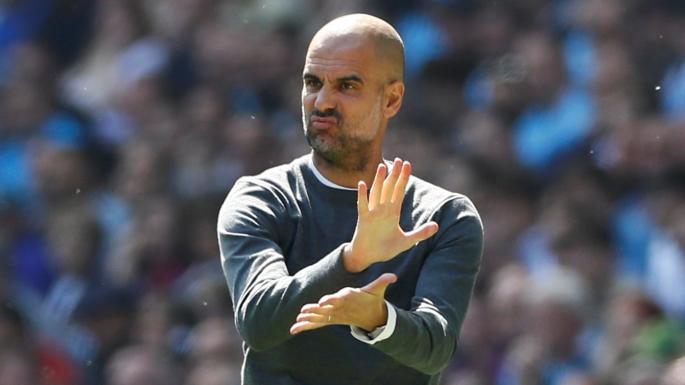 Pep Guardiola is virtually in trouble as far as successfully defending the Premier League title is concerned.

Following the 1-2 defeat in the Manchester Derby, Guardiola’s City are now 14 points adrift Liverpool and it would now require a record-breaking effort for the Cityzens to complete a hat trick of consecutive League titles.

Marcus Rashford and Anthony Martial got the goals that helped United surge to the fifth position and also close the gap to fourth place in the Premier League to five points.

Rashford got the curtain-raiser with a penalty on 23 minutes after VAR ruled a handball by Bernardo Silva before Martial secured the second goal.