VIDEO: Another BIG Shocker For Chelsea 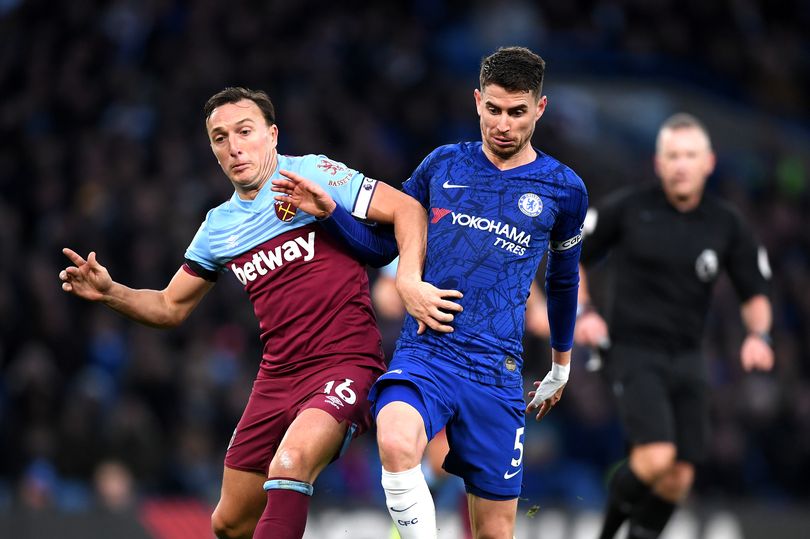 Aaron Cresswell scored the winner in the second half to condemn Chelsea to back-to-back Premier League defeats.

Chelsea remain in fourth place but Tottenham reduced the gap to seven points with a win over Bournemouth.

West Ham thought they had doubled their lead after 67 minutes through Michail Antonio but VAR disallowed the goal for handball.