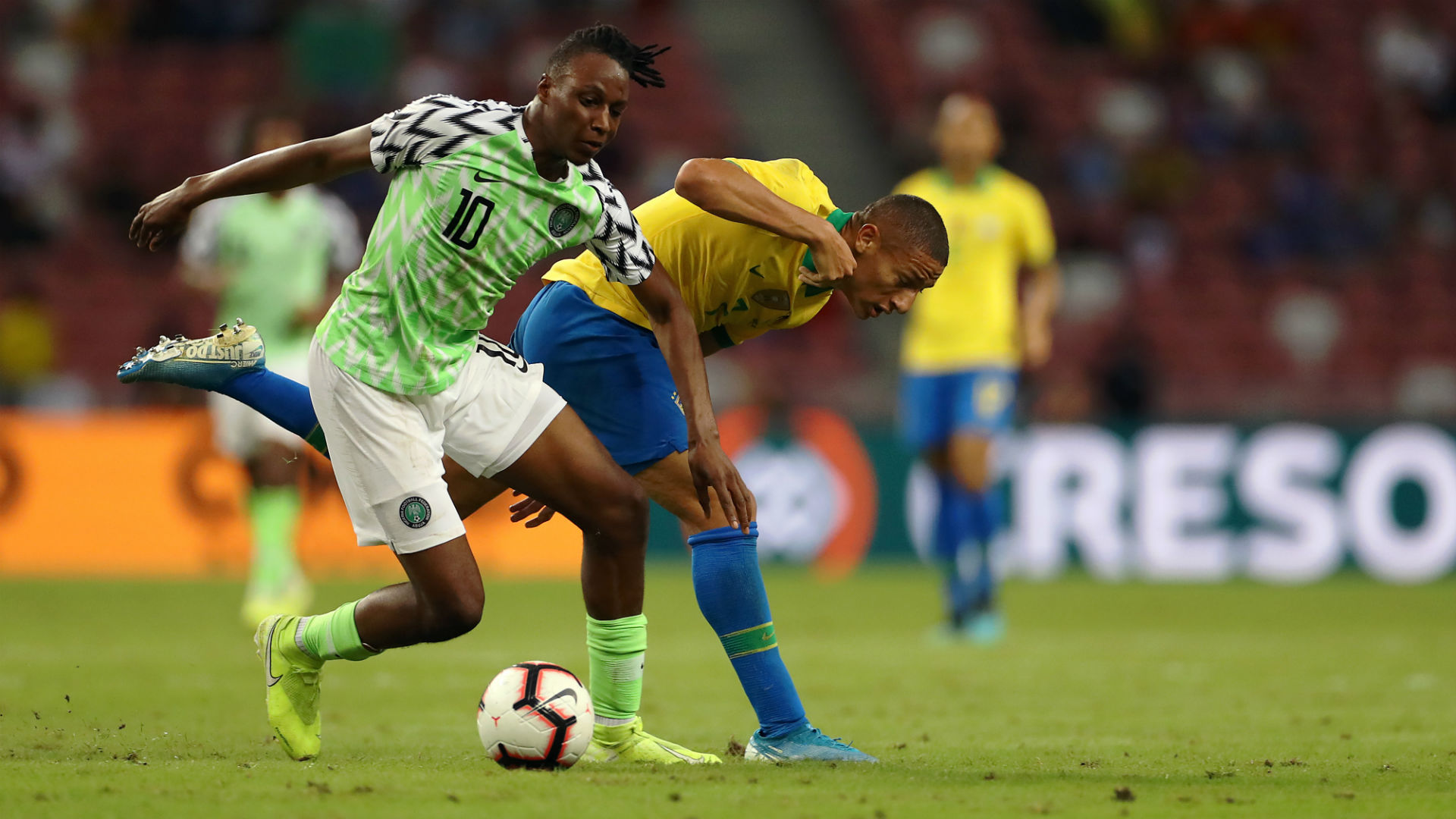 If there is one player many Nigerians are raving about at the moment, he is definitely Rangers of Scotland midfielder Joe Aribo who some have already nicknamed the new ‘Okocha’. Interestingly, ‘Jay Jay’ Okocha also played for Rangers – but Enugu Rangers!

While it might be too early to start naming Aribo after the legendary ‘Jay Jay’, the player is already showing traces of greatness as demonstrated in his first two games for the Super Eagles.

Aribo marked his debut for the Nigeria national team with a goal against Ukraine before going a step further with a classy and delightful goal against five-time world champions, Brazil.

While many people know Aribo plays his club football in Scotland with Glasgow Rangers, we bring you FIVE interesting facts you might not know about the new Super Eagles’ Star Boy!! His parents were like most Nigerian migrants who were not affluent but did menial jobs and often times struggled with finance to take care of family needs. 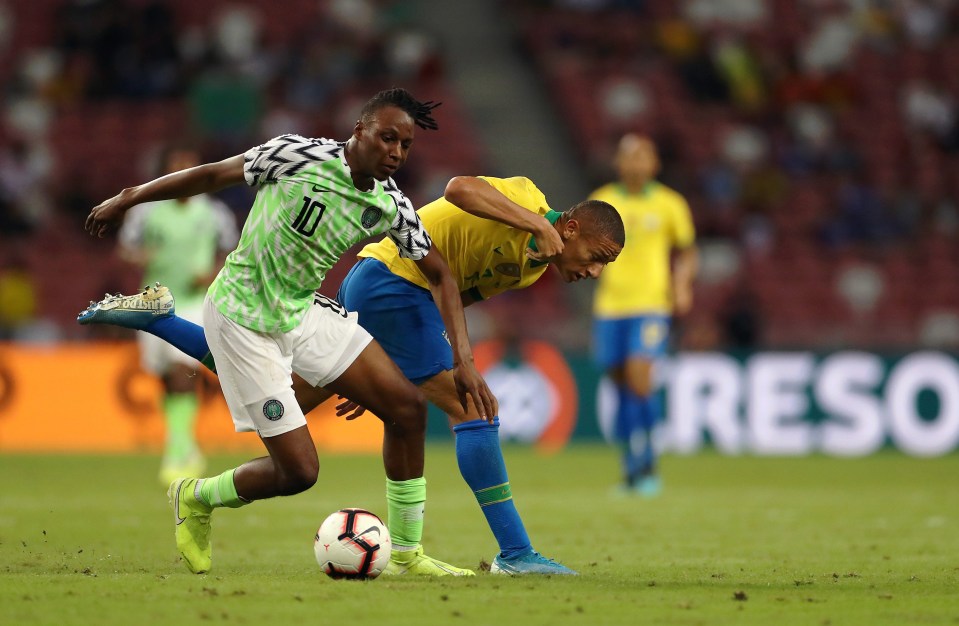 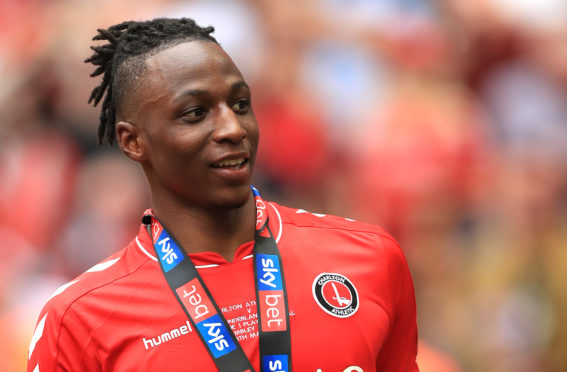 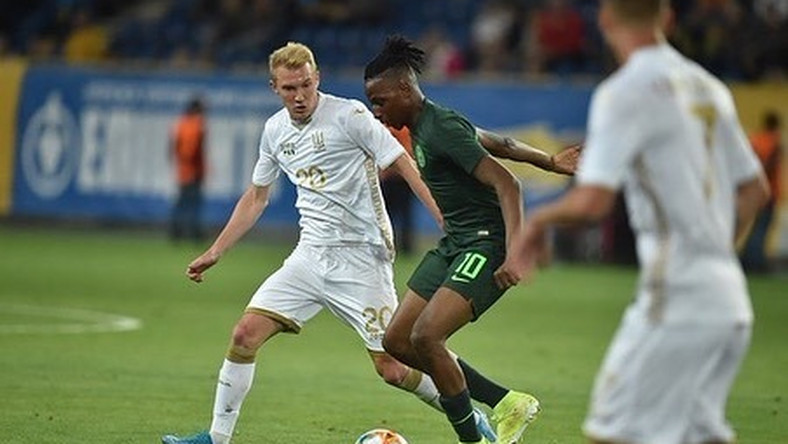 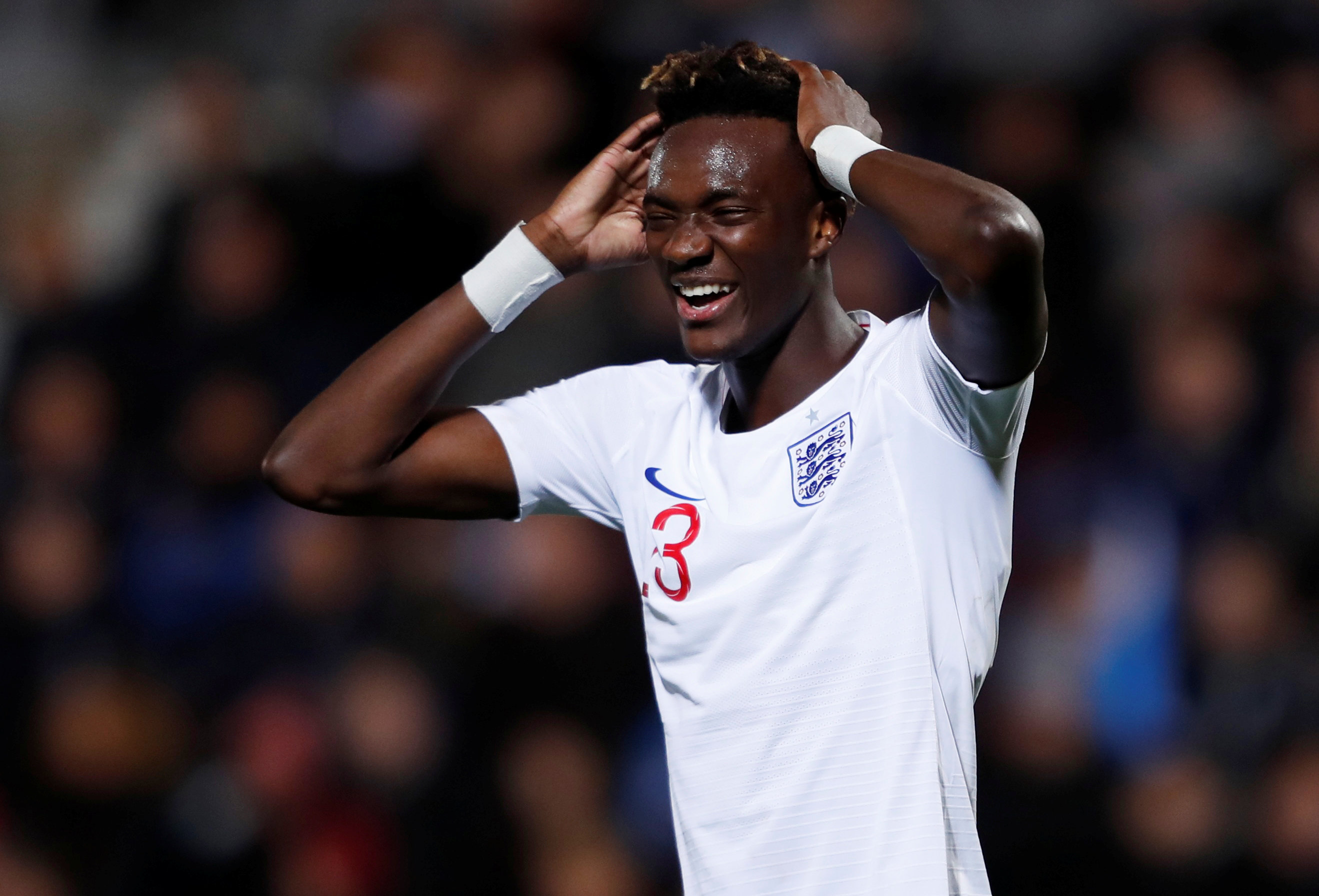 Despite his impressive start for the Super Eagles of Nigeria, Aribo is still eligible to jump ship and play for the Three Lions of England.

The two games the dazzling midfielder has featured in are not competitive games hence he still has a chance to join Gareth South Gate’s men if he so desires but that looks like an unimaginable possibility.

Unlike many Nigerians born in the diaspora, Aribo told ESPN  he enjoys eating spicy Nigerian food.

“I like pepper so it’s not a problem for me. My favorite food is jollof rice

Joe is the youngest of three siblings in the Aribo household. His brother is a football coach and his sister works in finance.