Good news for Liverpool ahead of Man Utd clash 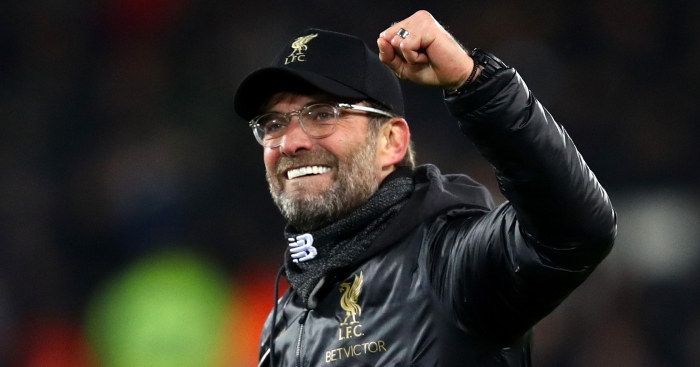 Liverpool have been given a huge boost ahead of their Premier League game against Manchester United with the latest report claiming Mohamed Salah has avoided serious injury following the Reds’ victory over Leicester City on Saturday. The Egypt international was forced off after a challenge from Foxes midfielder Hamza Choudhury in the closing stages of the Reds’ 2-1 win at Anfield.

Salah left the ground limping, while manager Jurgen Klopp condemned Choudhury’s tackle as “dangerous as hell” while urging the England Under-21 man to calm down. Fortunately for Liverpool, initial scans show no significant injury beyond a twisted left ankle, with no ligament damage or fracture. 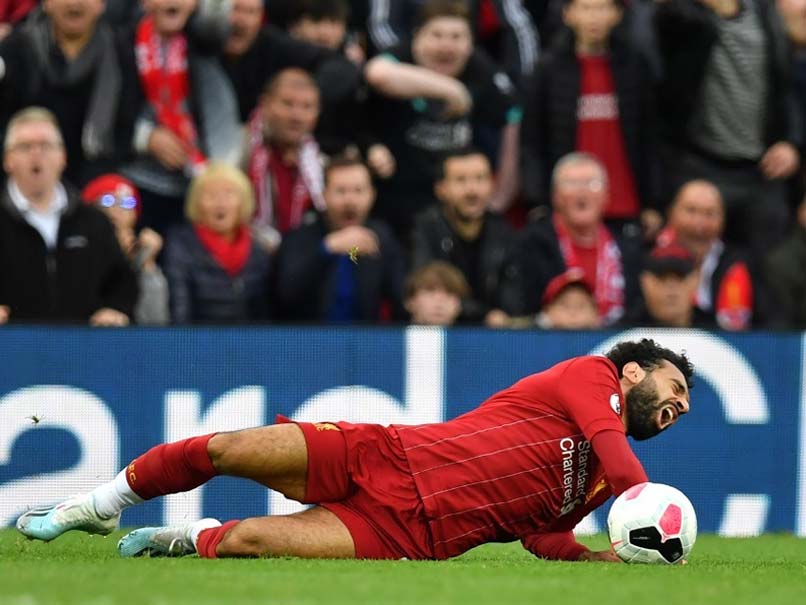 Salah will continue to be monitored closely at Melwood this week, but Liverpool sources have revealed that he could yet feature in the Reds’ next game, away at Manchester United on October 20. His recovery will be supported by the fact that he has already been excused from international duty with Egypt, having been given permission to miss his country’s friendly fixture against Botswana.

Liverpool’s non-international players will be given time off this week, though all will follow specifically-tailored programmes during the international break. Salah, naturally, will be watched closely by the club’s medical staff. After the international break, Klopp hopes to have pretty much a full squad to choose from, with Alisson Becker and Xherdan Shaqiri set to return following calf injuries. 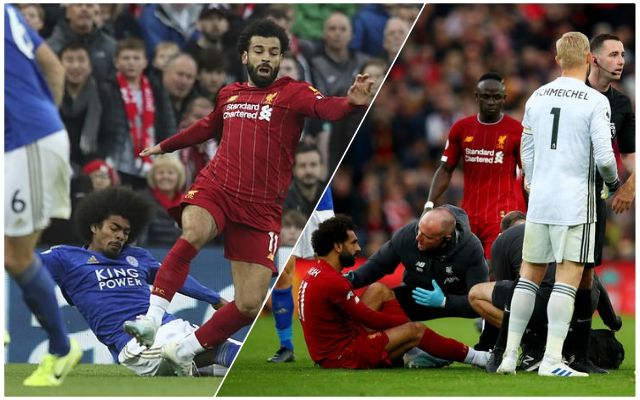 Alisson was close to featuring against Leicester, but staff decided there was no need to risk the Brazilian, who has not played since suffering a torn muscle against Norwich in early August. Shaqiri, meanwhile, has made only a couple of substitute appearances and suffered a problem in training last month. The Switzerland man, though, should return to action in the next week, as should Alex Oxlade-Chamberlain, who was left out of the squad to face Leicester after being hit on the head in training on Friday.

Young defender Adam Lewis, though, is facing around two months on the sidelines after suffering knee ligament damage. The left-back is on crutches after picking up the injury playing for the Reds’ U23 side against Arsenal last week. Initial scans show Lewis avoided an anterior cruciate ligament rupture, but the homegrown starlet will be given time to recover. He was on the bench for the first team for their Carabao Cup win over MK Dons recently, and would have been in contention to feature against Arsenal in the fourth round. On what became a perfect weekend for the Reds, Liverpool’s U23 side beat Wigan 3-2 on Sunday in the Premier League Cup. Captain Elijah Dixon-Bonner scored twice, while 16-year-old Tom Hill marked his debut at the level with what turned out to be the winning goal for Neil Critchley’s side. Joe Gelhardt, who is being monitored by Reds scouts, scored twice for Wigan. The U18s beat Everton 6-1 on Saturday, with Fidel O’Rourke, Layton Stewart, Jake Cain, Leighton Clarkson and Tyler Morton all on target for Barry Lewtas’ team.