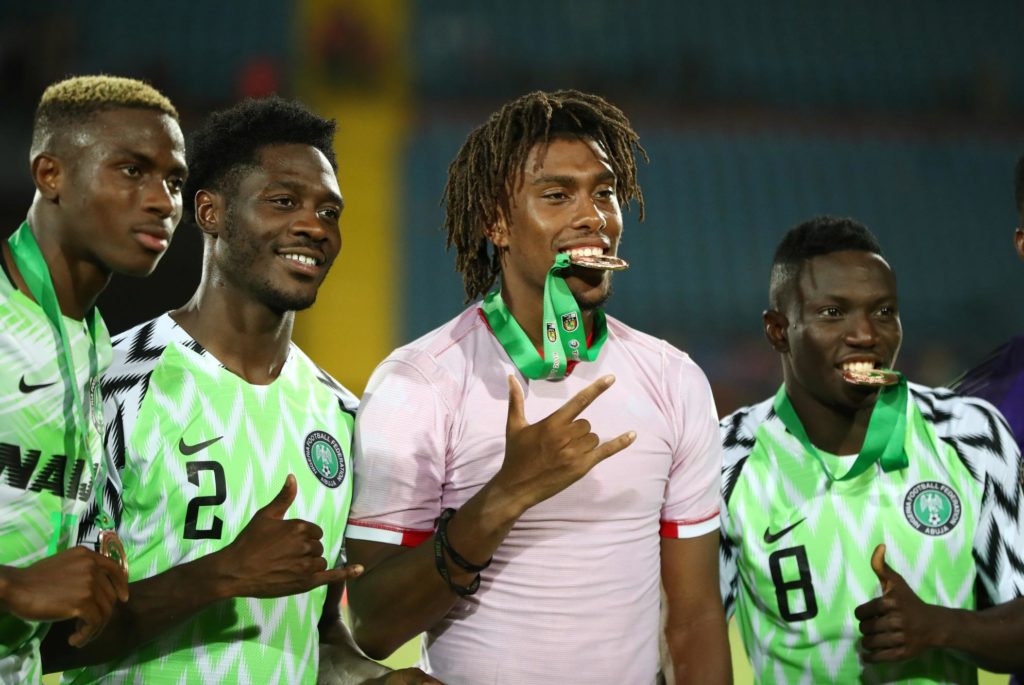 Everton star, Gylfi Sigurdsson has shower praises on Super Eagles forward Alex Iwobi who is currently with Gernot Rohr’s squad in Dnipro, venue of their upcoming friendly game against Ukraine on Tuesday. The 23-year-old wasted no time before hitting the ground running at Goodison Park and his new teammate can’t stop praising him for the way he has quickly adapted to life at the Merseyside club.

Speaking to Liverpool Echo, the Everton playmaker was full of praise for the player’s immediate impact in the team. The Iceland international admitted that it was nice to see the Nigerian score his first Everton goal in only his second game for the club. 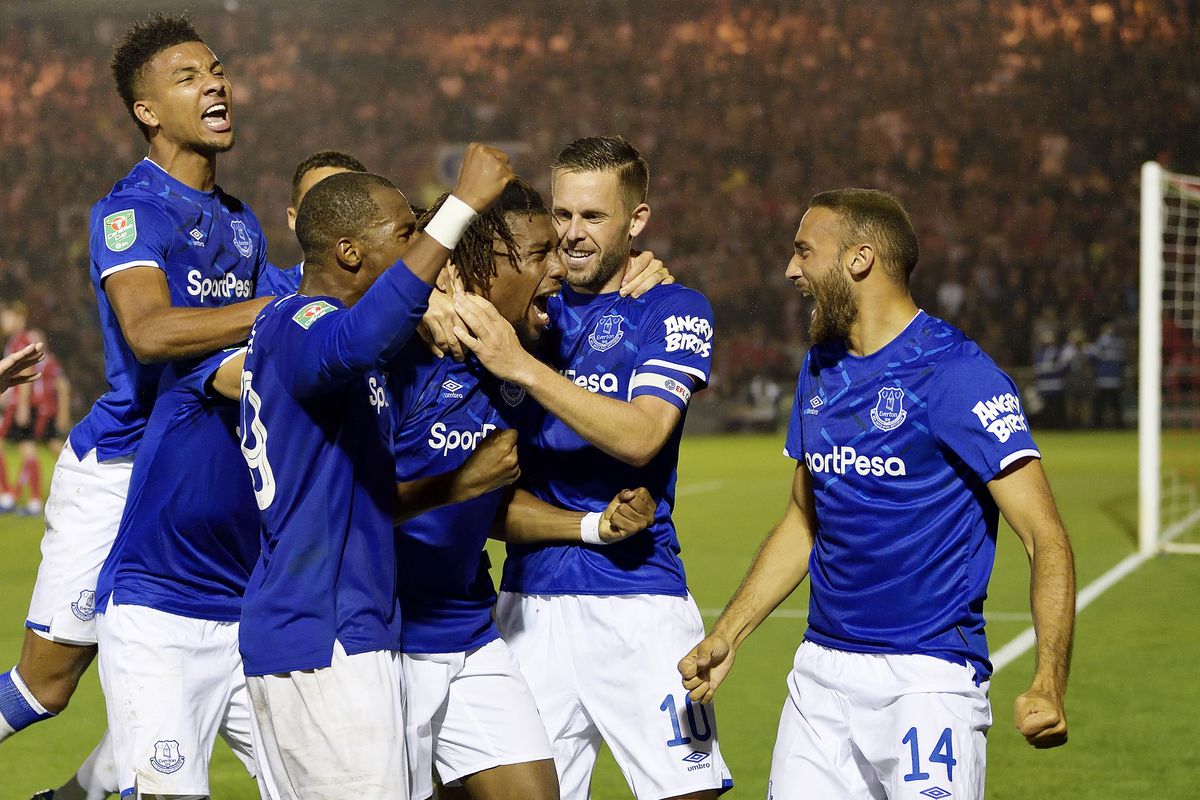 “Of course for him, for an attacking player, it’s nice to get that first goal early on,” he said. ”It’s good for the confidence and all of the other boys, not just him, [with] Fabian [Delph] coming back from injury and Djibril [Sidibe, who made his Everton debut against Lincoln City] there’s good depth in the squad at the moment.” 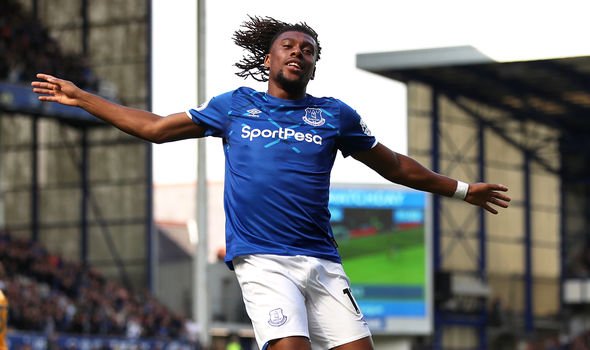 The Nigerian star put an end to his Arsenal career to join the Toffees before the start of this season, and he registered his first goal in Everton shirt during an Carabao Cup fixture against Lincoln City some days later. Iwobi got his second Everton goal against Wolves, after an inviting cross from Sigurdsson, in a game that ended 3-2 in favor of the Toffees.