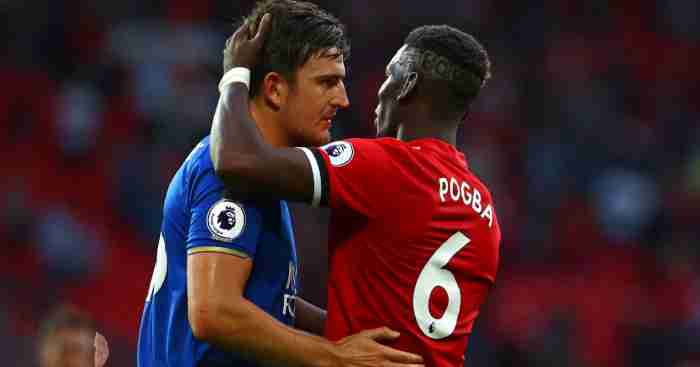 Manchester United defender Victor Lindelof has revealed that he is excited by the prospect of competing with England international and sought after defender Harry Maguire for a place in Ole Gunnar Solskjaer’s starting eleven as the club continues their chase of the Leicester City defender.

Former Benfica defender Lindelof already has to fight for his spot in the starting XI with Eric Bailly, Phil Jones and Chris Smalling, while the likes of Argentine star Marcos Rojo and Axel Tuanzebe are also knocking on the door of the first team.

This run by Victor Lindelof ? #MUFCpic.twitter.com/XcmTc9fRQh

However the Sweden international claims he is not worried about another high-profile signing being added to the team.

“I like the competition,” Lindelof told ESPN. “I love it, actually. I think it’s great for a club to have that competition. If you have good players in your position you have to work hard every day, especially in training, and that helps a team to go to the next level as well. 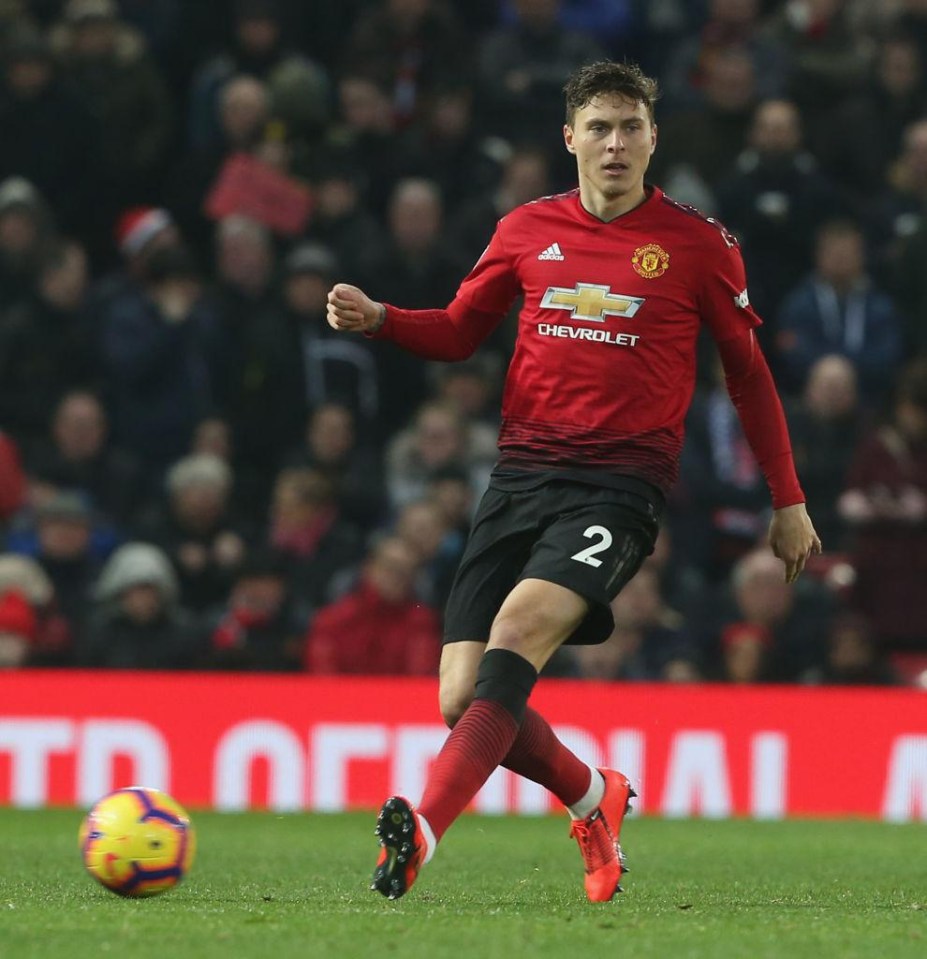 “For me it’s perfect. I like it. I think everyone at this club wants to be at the highest level. I’m very good friends with them all. In training, we compete and then off the pitch we are friends. That’s how it should be.” Lindelof, who represented Sweden at the 2018 FIFA World Cup in Russia has been linked with a move away from Old Trafford after a solid season in which he made 40 appearances across all competitions. However, he has been quick to dismiss any talk of a transfer this summer, insisting he is happy at Manchester United.

The 2018 Swede Player of the year had a difficult start to life in Manchester after joining from Portugal in 2017, but he is enjoying life at United. “I’m not the kind of person who thinks about that,” he added. “I’m here, I’m very happy here. That’s my focus. Manchester United is my club. I represent this club with great honour.”

The 25-year-old was limited to just 17 Premier League games in his first year as he spent large spells on the bench under Jose Mourinho. He was the subject of heavy criticism after making some costly errors in his first few appearances for the club. But he says he “never” doubted that he made the right call in joining the Premier League side as he was confident of becoming a success at United.

Lindelöf began his career in Sweden at Västerås SK, making his debut on September 2010. In December 2011, he agreed to move to Benfica in Portugal, initially representing the club at youth and B levels. After making his first-team debut in September 2013, he continued to appear for the club at the B level, while also winning three Primeira Liga titles. He joined Manchester United in July 2017.