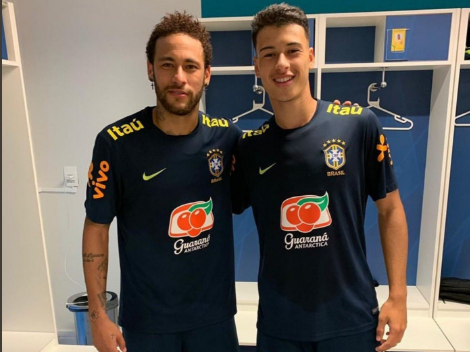 Brazilian forward Gabriel Martinelli have joined Arsenal from Ituano Futebol Clube on a long-term contract.  The 18-year-old’s development was also recently acknowledged by the Brazilian national team, with a call-up to the full squad for a training camp in May ahead of the Copa America.

Gabriel has made rapid progress during his short time at Ituano. Since making his debut in November 2017 aged just 16 years and nine months, the young forward scored 10 goals from his 34 appearances for the Sao Paulo-based club. 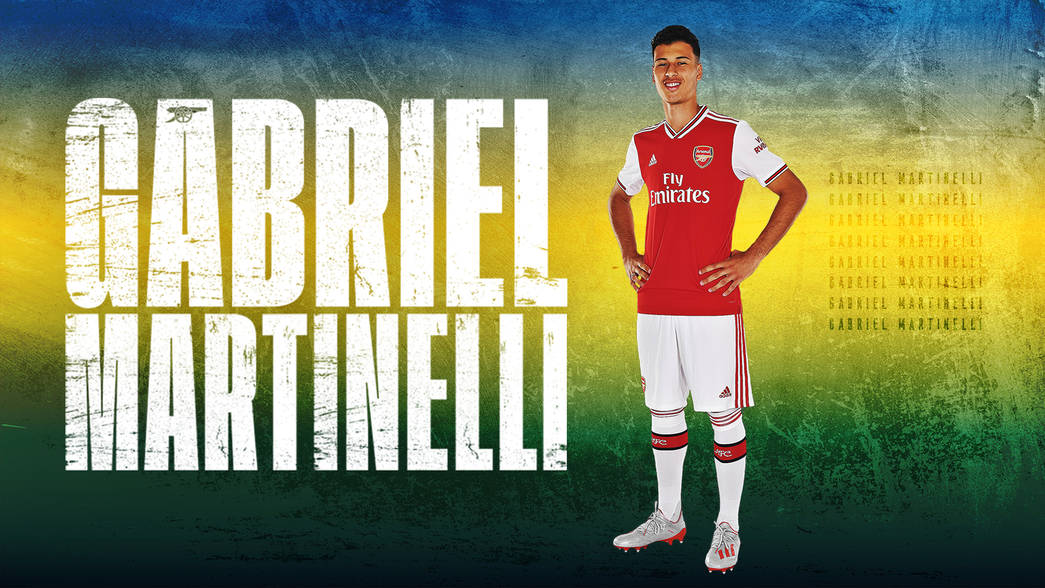 Gabriel was voted as the 2019 Best Newcomer and also a member of the 2019 Team of the Year for the Campeonato Paulista – the football league for the state of Sao Paulo.

The deal is subject to the completion of regulatory processes.  Gabriel will shortly join up with his new team mates for pre-season training.