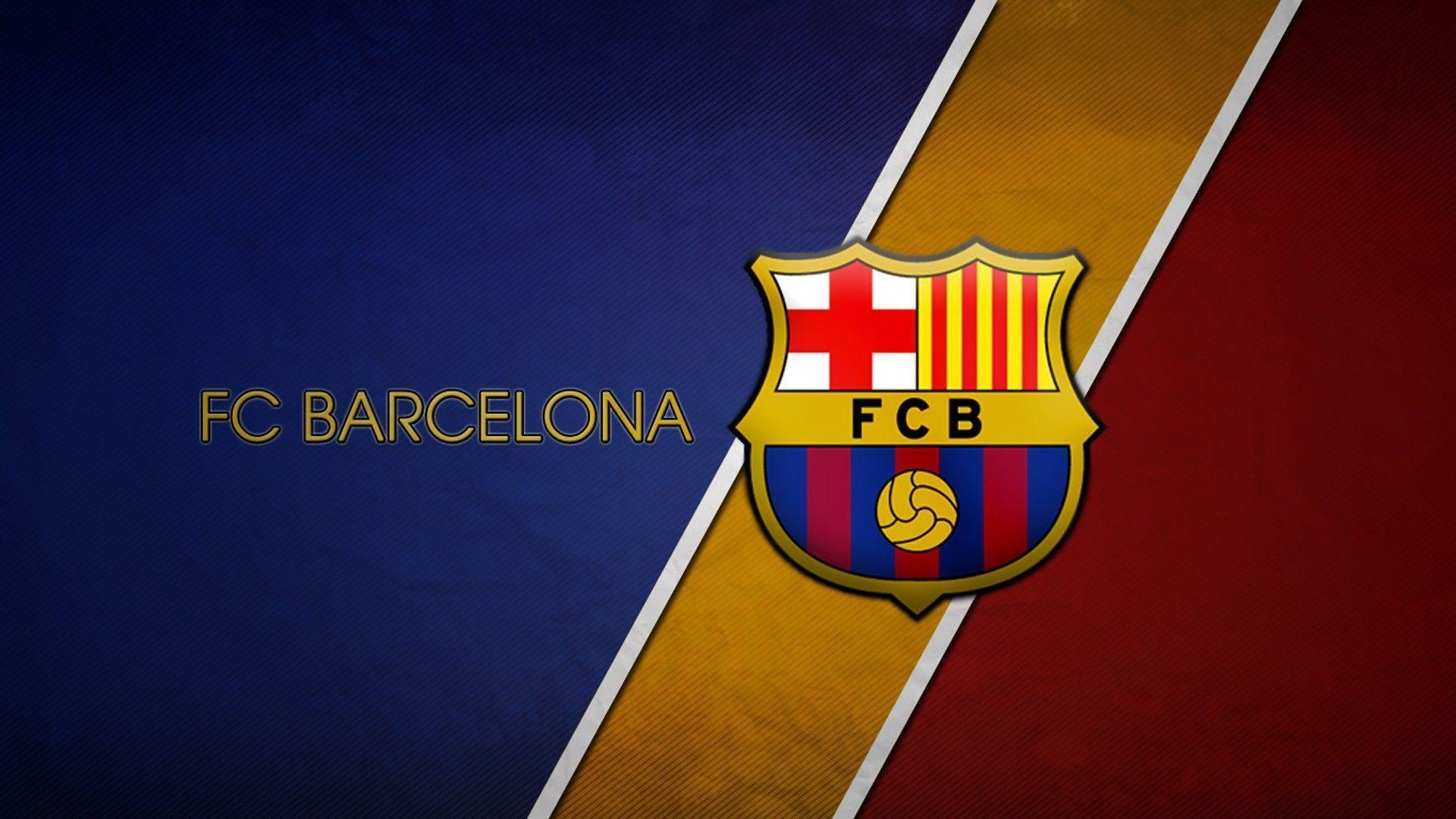 According to reports, Borussia Dortmund have managed to pry another starlet away from Barcelona’s academy in Mateu Morey, following on from their acquisition of Sergio Gomez in January 2018. The 19-year-old right-back was unable to reach an agreement over a contract extension with Barcelona and has thus arrived in Germany on a free, signing a five-year deal with Lucien Favre’s side. 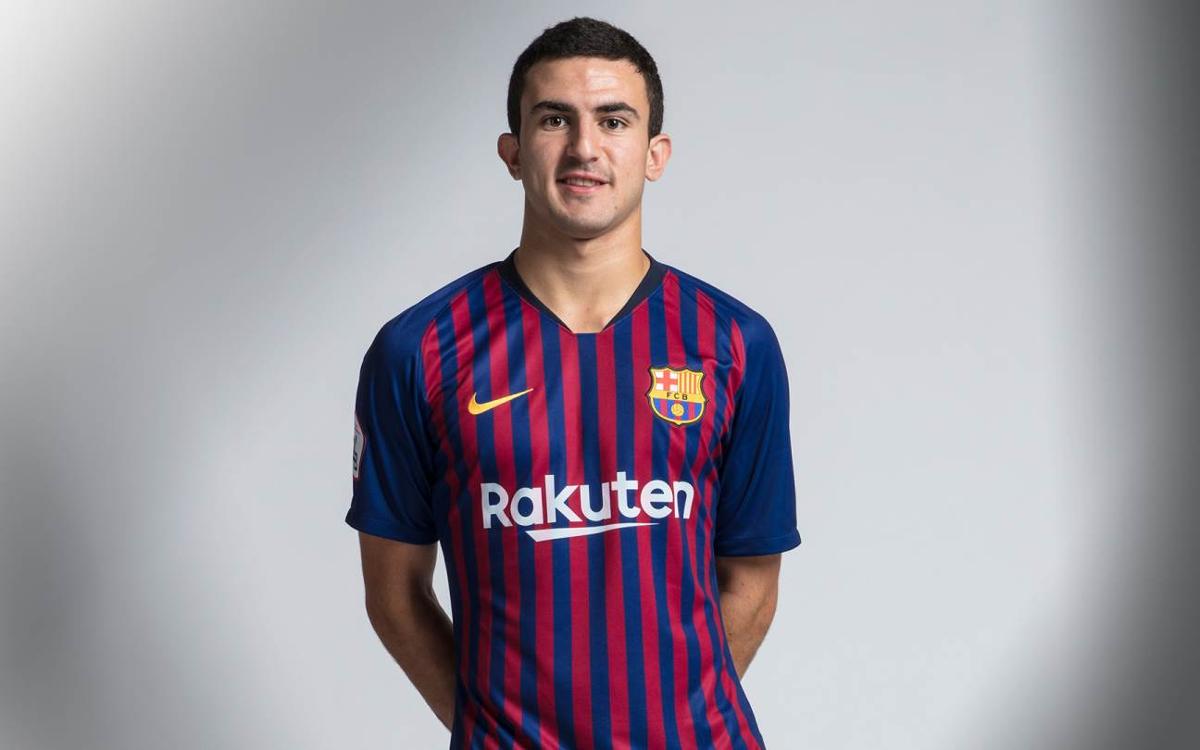 “Borussia Dortmund are a fantastic club that place a lot of emphasis on youth,” Morey told the club’s website. “I’m confident that, with my individual qualities, I will have a lot to offer the club in the years to come.

“I want to integrate myself quickly, support my team and, above all, learn the language. Doing the latter will certainly make everything easier!” 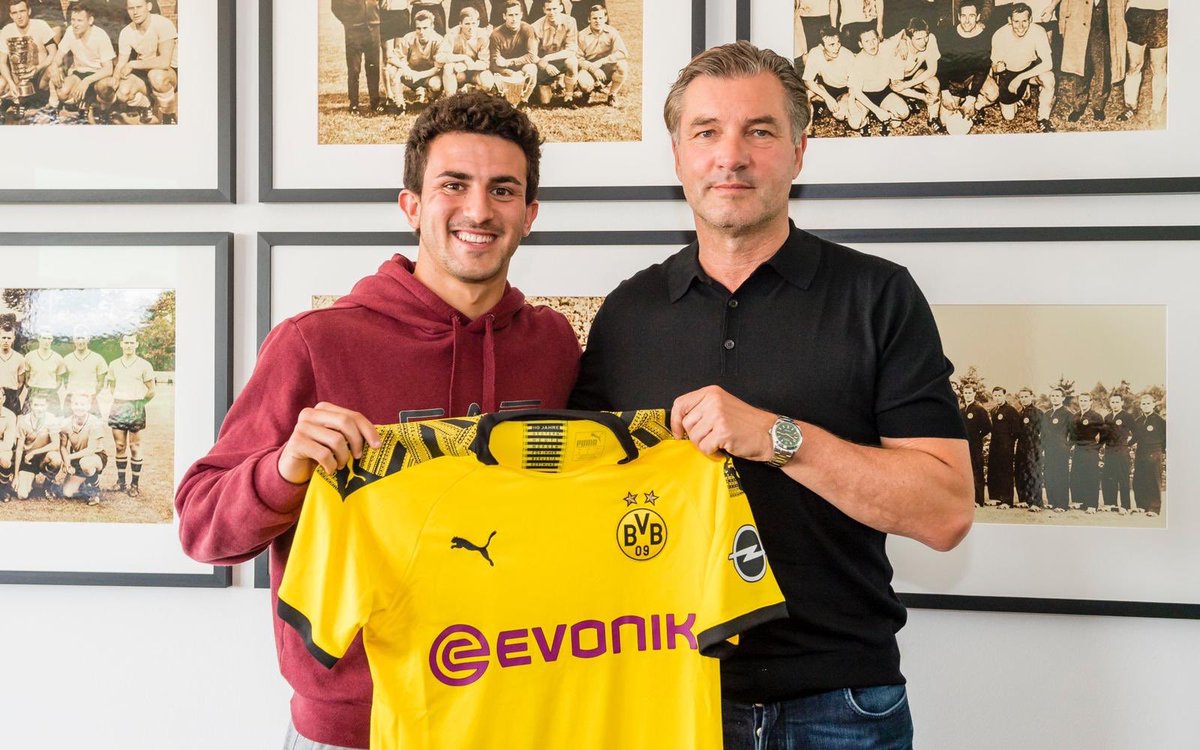 “We see this transfer as one for the future and we are greatly looking forward to developing Mateu as part of our first-team squad.” 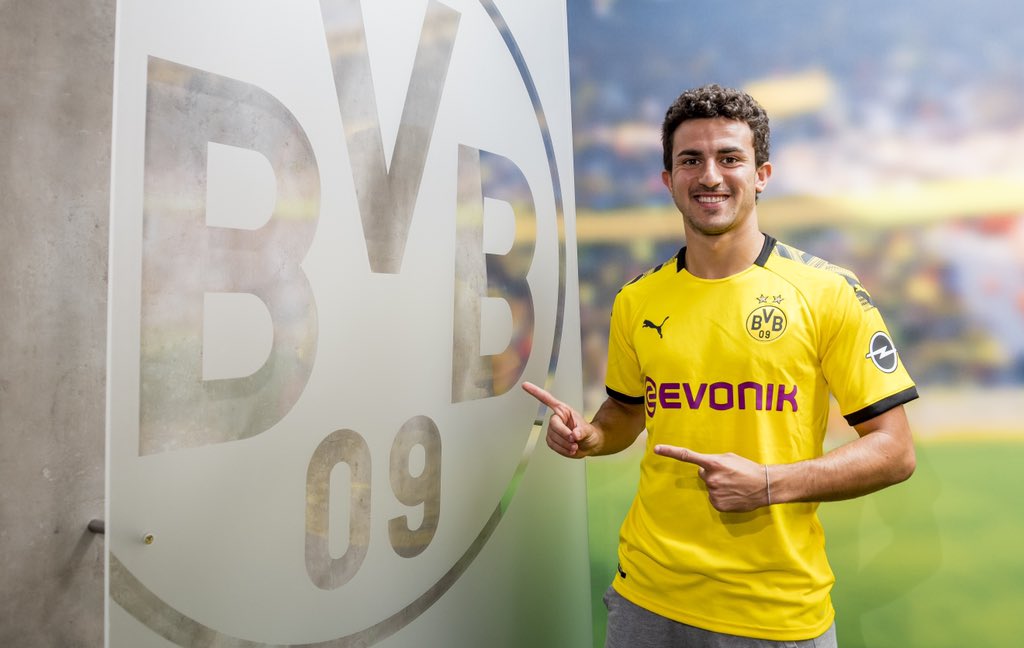 Morey was one of Spain’s key players at they won the European Under-17 Championship in 2017, while also playing the Under-17 World Cup that same year. His performances at those two tournaments led to interest from Bayern Munich, but ultimately he stayed in Catalonia.

A meniscus injury to his left knee prevented him from kicking on in the 2018/19 campaign, and after rejecting the Blaugrana’s last contract renewal offer, he decided not to play for the remainder of the season. Nevertheless, the defender was able to record three assists in five games in the UEFA Youth League last season. 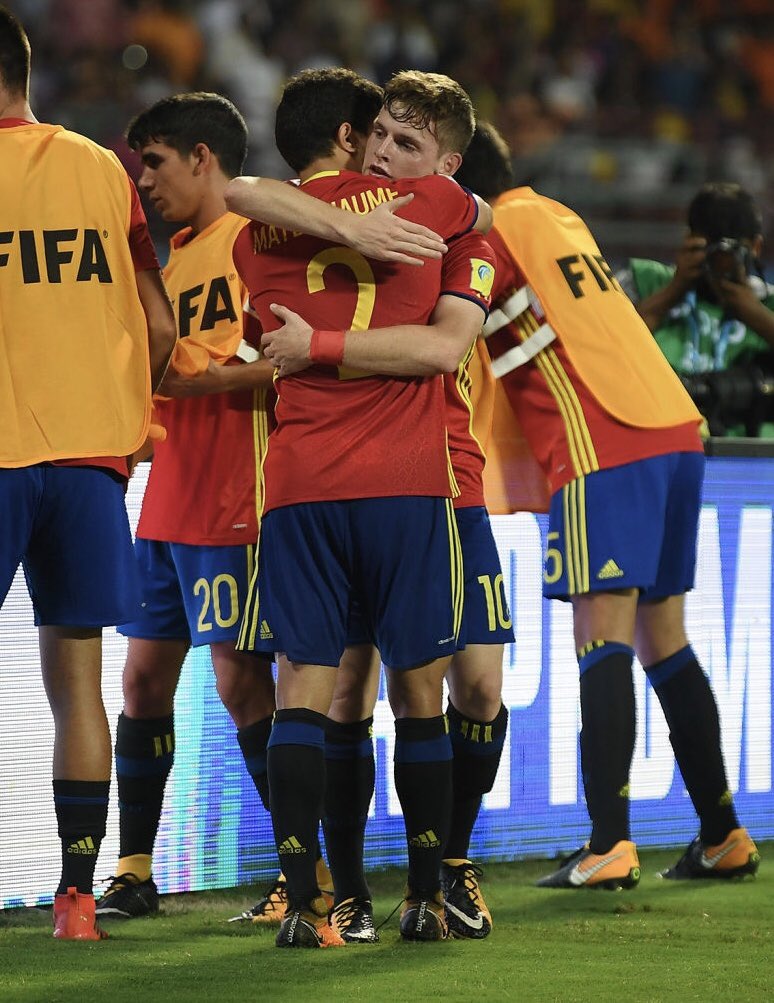 See Video of what Barcelona will be missing: