Manchester United officials are reported to be in Brazil to open negotiations with Fluminense over a deal for their striker Pedro. United are keen to bring the 21-year prospect rated in the €25m bracket by the Brazilian side to Old Trafford this summer.

The player is just returning from seven months on the sidelines with a cruciate knee ligament injury, so signing him may be seen as a calculated risk by many and United will seek assurances over both his fitness and also potentially use his recent setback as a tool to drive down his price. The injury actually cost Pedro, full name Pedro Guilherme Abreu dos Santos a €25million switch to Real Madrid last summer and while the LaLiga giants remain keen, it is United who are reported to have made the first move.

The deal will have to wait until after Fluminense’s presidential elections on June 8, with the future of the player very much dependent on whom gains power at the Brazilian club. Pedro has scored 17 goals in 50 since making his debut for the Brazilian club three years ago and was handed his first call-up to Brazil’s national team last August before his knee injury forced him to withdraw. 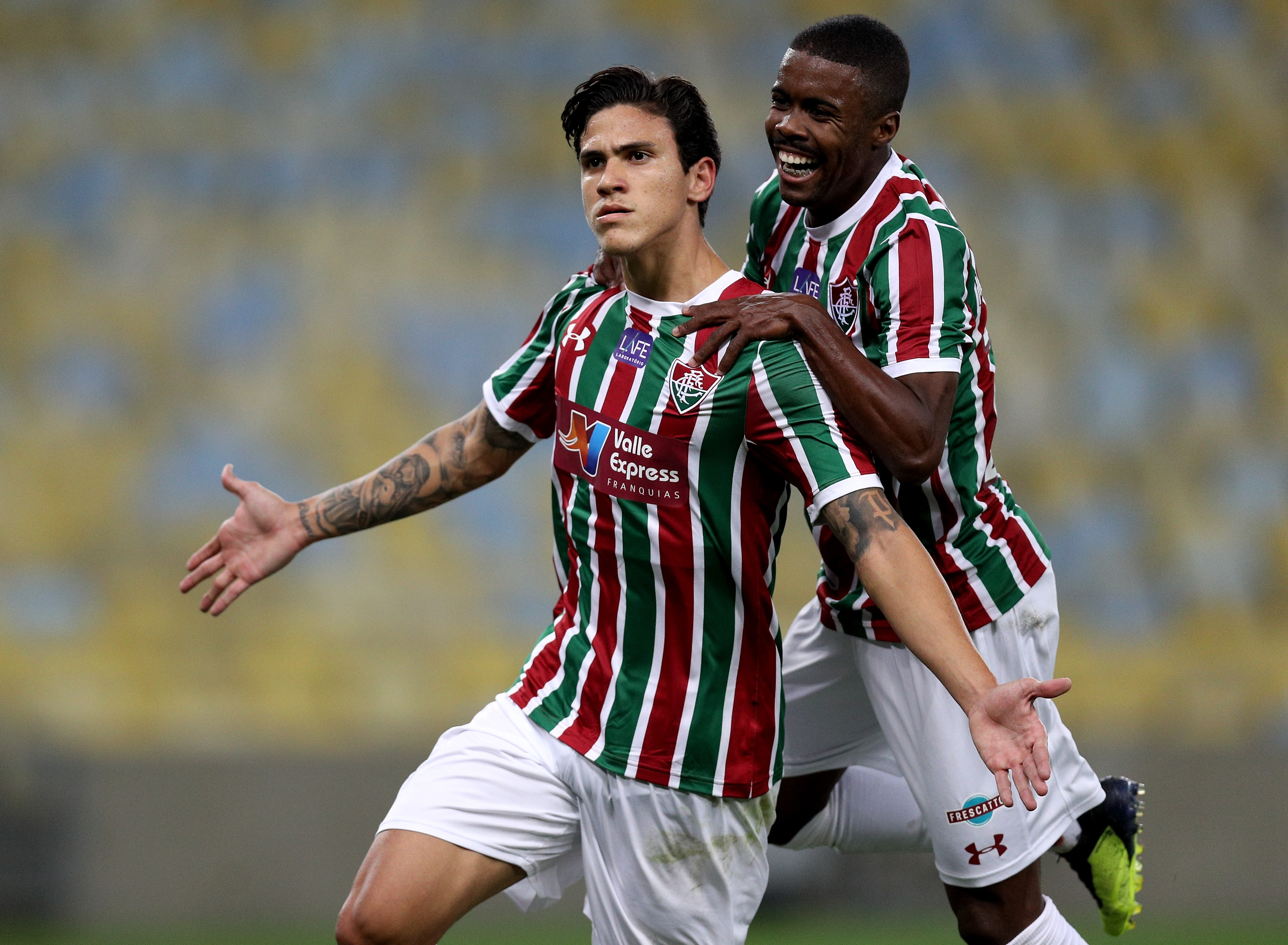 The likes Inter Milan, Atalanta and Bordeaux have also been mentioned as suitors for the prodigious young striker  but it seems United have put themselves in the driving seat to secure a deal ahead of what promises to be a big summer of change at Old Trafford.

United are also reported to be in talks with the family of Paulo Dybala as they look to bring the €120m-rated Argentinian forward to the club this summer. And it looks like a change in strategy for United this summer following their failure to qualify for the Champions League, with a number of young, hungry players – such as Dan James and Sean Longstaff among those said to have been targeted. 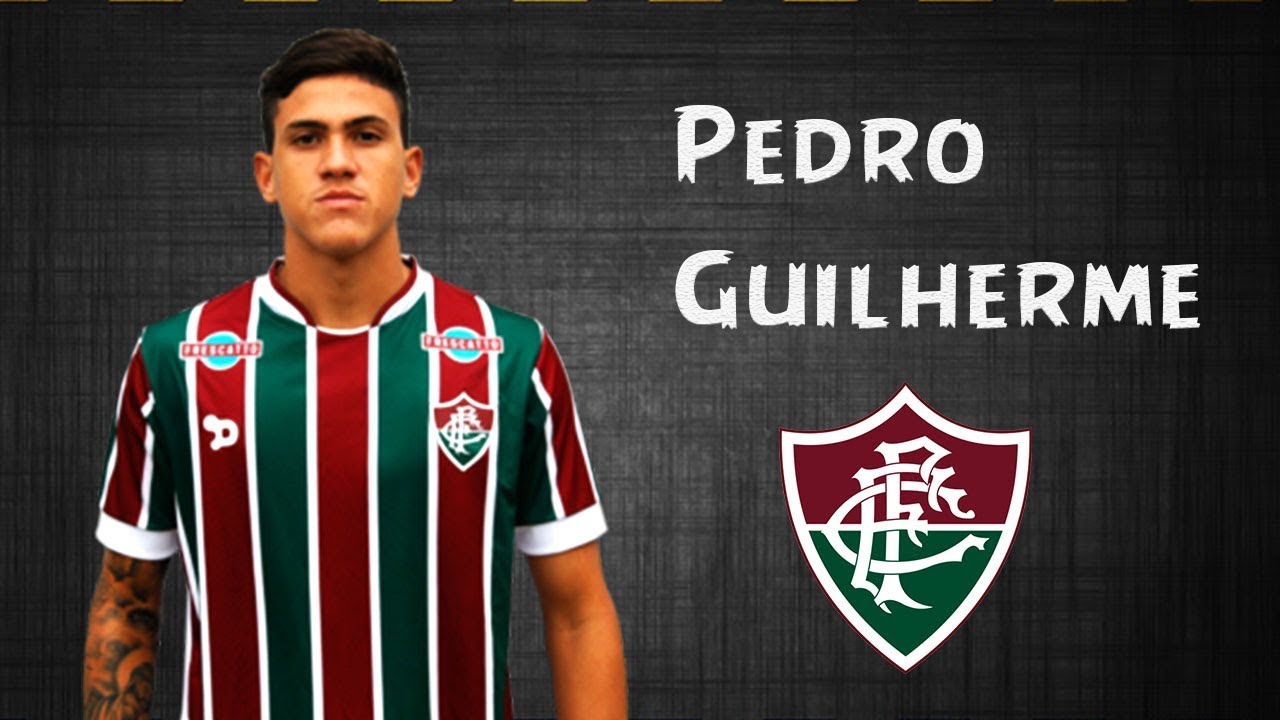 Fluminense was also the first club of another successful Brazilian striker in the Premier League; Watford paying the South American club around £12m to them for Richarlison in August 2017, before selling him to Everton for a 400% profit the summer after.