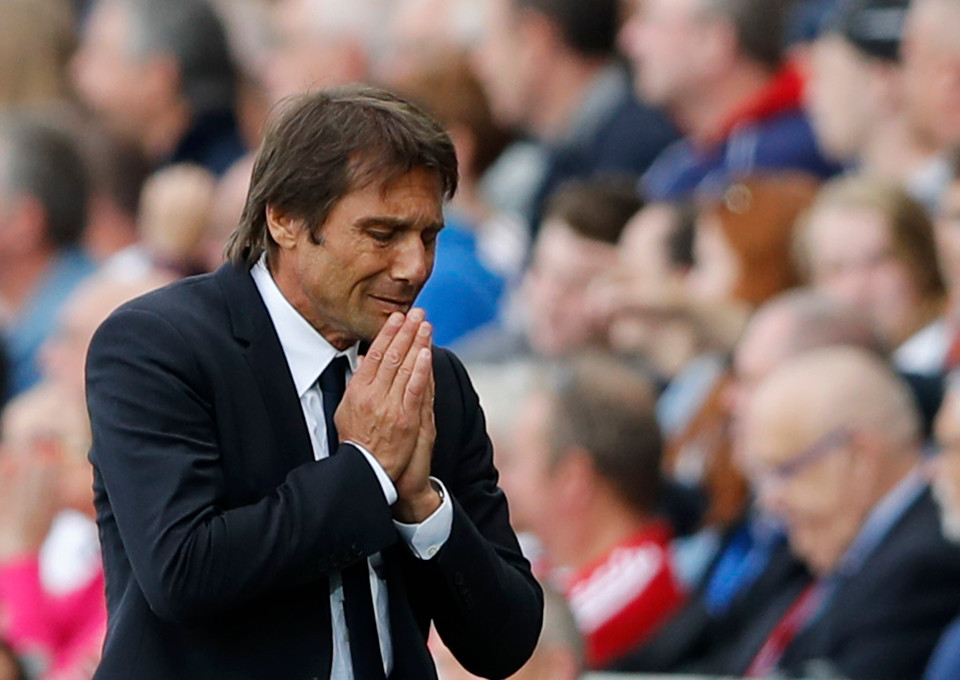 Antonio Conte’s last Premier League game in charge of Chelsea was a 3-0 humiliation at the hands of former Real Madrid boss, Rafael Benitez’s Newcastle United on this day in 2018, with Conte getting fired exactly two months later even though he had returned to the club’s London training ground to begin pre-season training a week earlier.

The 48-year-old Italian had one year remaining on his contract but was dismissed despite winning the Premier League title at the end of his first season in 2017. 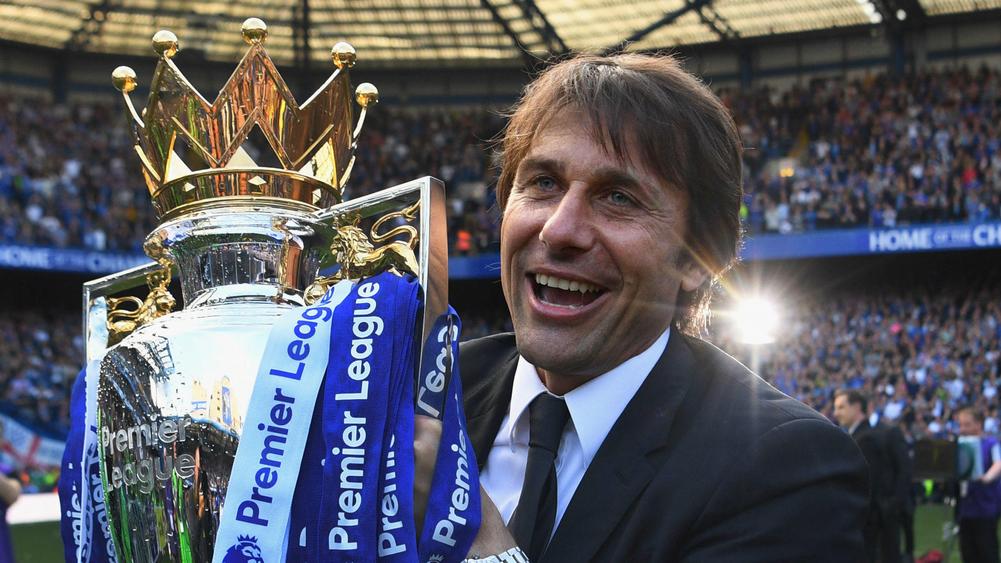 Conte also claimed the FA Cup in May 2018, but the team finished fifth in the league and missed out on Champions League qualification. 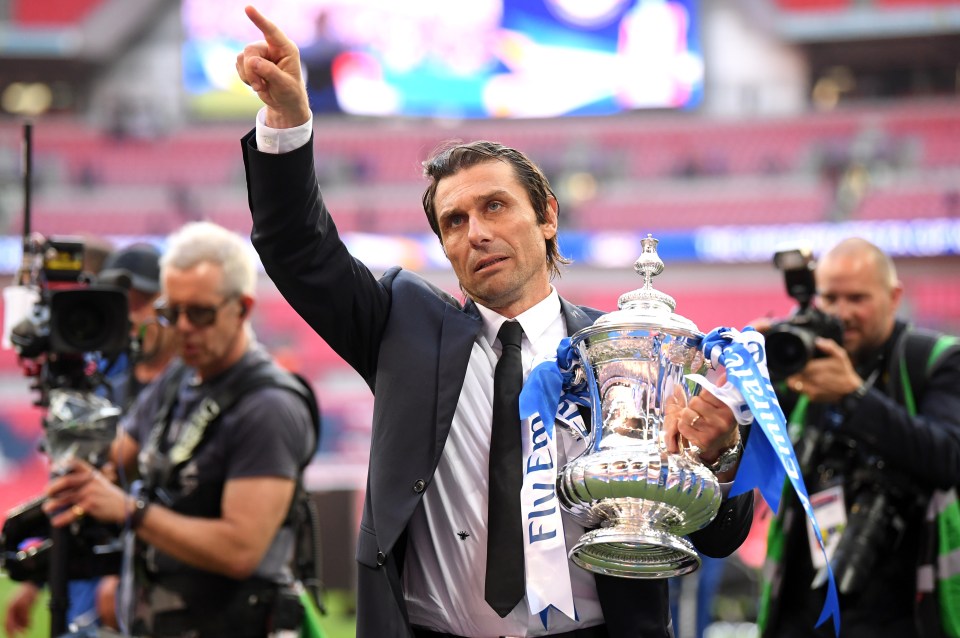 And after the Blues fell to a disappointing loss at St. James Park on the final day of last season, Conte took the blame for the result and the club’s inability to qualify for the Champions League.

“We deserved to lose because our start wasn’t good and we suffered by losing every ball. Newcastle were more determined than us,” Conte said at the time. 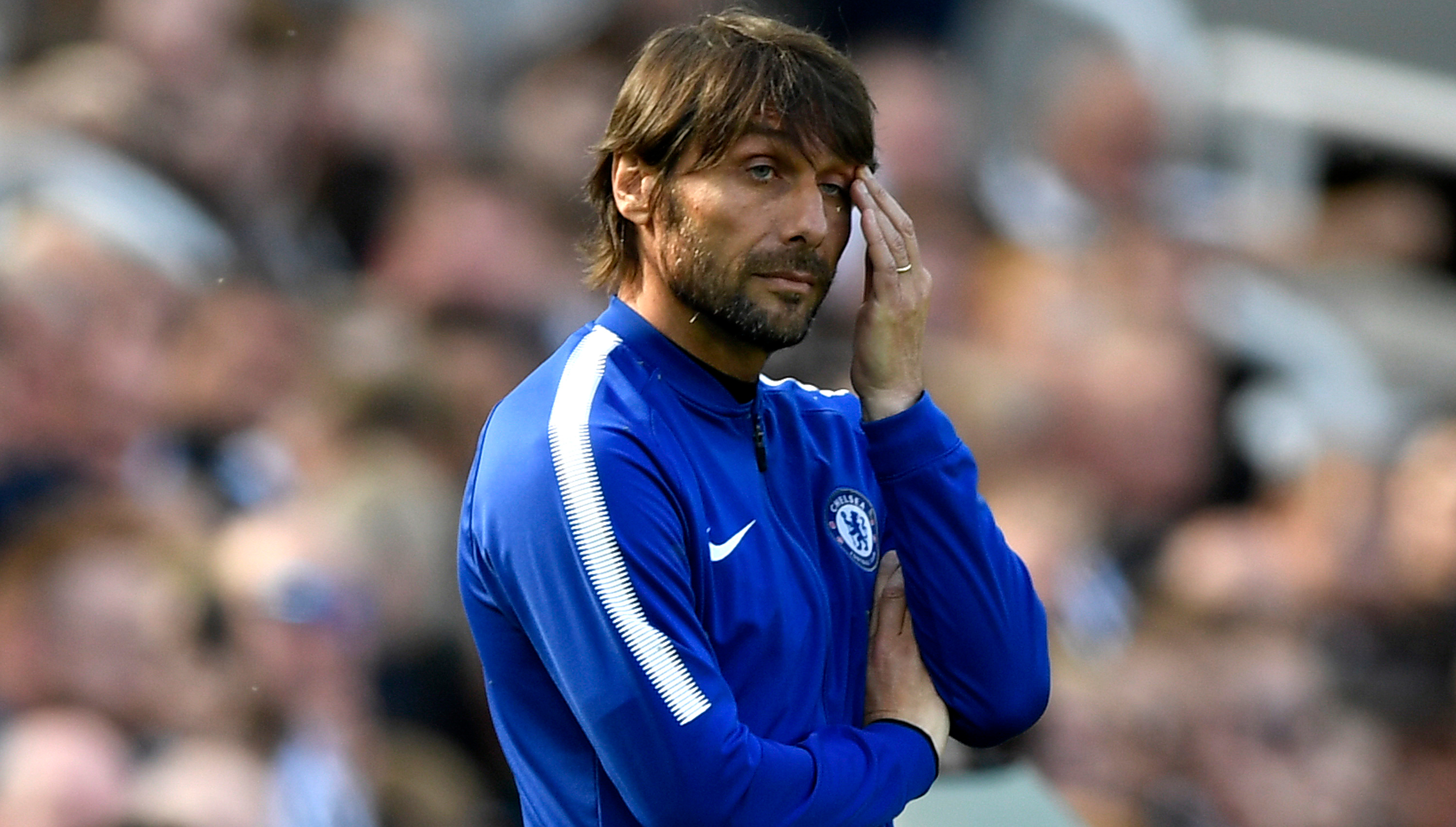 He added: “We didn’t lose our Champions League place today, we had chances in the last two games, but to finish the season this way is not good for anyone connected to the club.” Conte continued: “When you are at the end of the season, this performance can happen, but the first person to answer for this must be the coach. I wasn’t able to convey that determination to my players.” 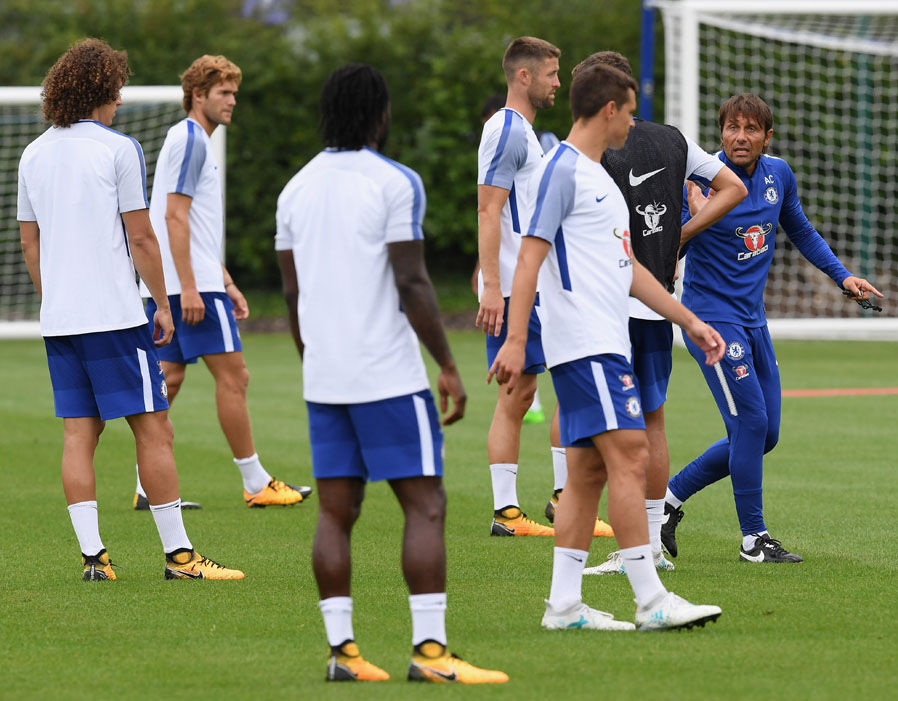 Newcastle had laid siege on the Chelsea goal from the start with then goalkeeper, Thibaut Courtois, being forced to make sharp saves from the impressive Jonjo Shelvey and Mohamed Diame.

But Ayoze Perez poked home twice in the second half after Dwight Gayle’s first half opener to condemn Chelsea to a fifth placed finish and ultimately cost Conte his job at Stamford Bridge. Filippo Inzaghi leaves on a high

Legendary Italian striker, Filippo Inzaghi, played his final game on this day in 2012 for AC Milan in a Serie A match against Novara, with Inzaghi scoring the winning goal as he ended his 11-season spell with the Rossoneri on a high – the goal just so happened to be his only goal in the 2011/12 season.

In his career, Inzaghi scored 288 goals in 623 career appearances which saw him play his entire career in Italy for AC Milan, Juventus, Atalanta, Parma, Piacenza, Hellas Verona, and AlbinoLeffe. He also won 57 caps in 10 years for the Italy national team between 1997 and 2007, scoring 25 goals. Throughout his career, he won three Serie A titles in 1998 with Juventus as well as in 2004 and 2011 with AC Milan, winning two Champions League titles with Milan as well as the UEFA Super Cup and FIFA Club World Cup both in 2007. He also lifted the FIFA World Cup in 2006. 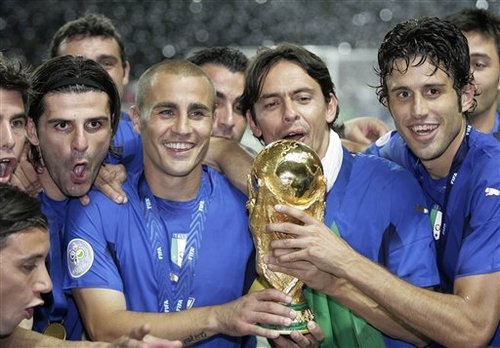 The Manchester United striker turns 26 a day after the final Premier League game in which his team-mates fell to a 2-0 loss to relegated Cardiff City at Old Trafford on Sunday and bring an end to a disappointing season for the Red Devils.

Lukaku scored 15 goals in 45 appearances for the club in his second season at Old Trafford. 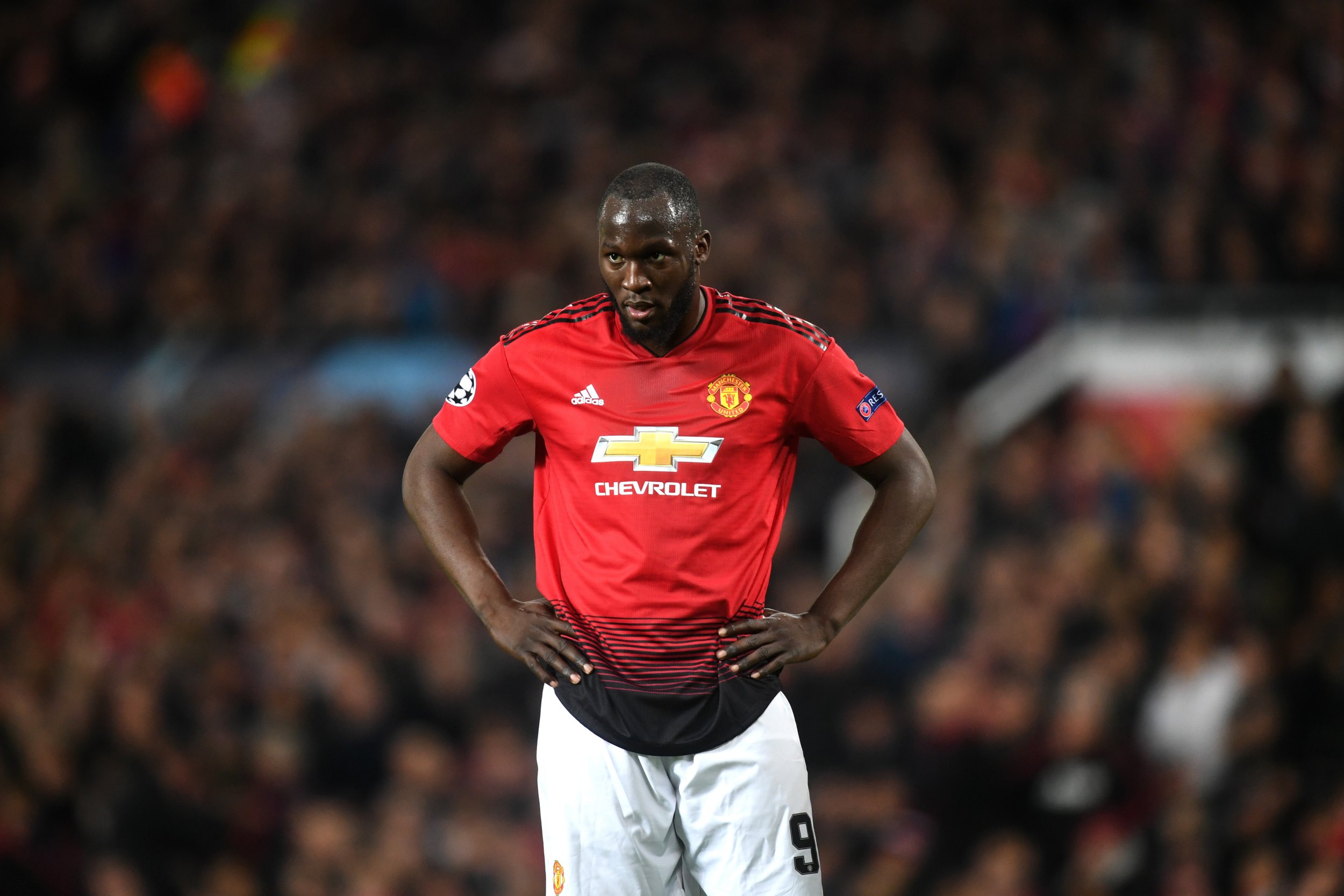 He joined United from Everton in £75 million move from Everton and has managed to score 96 goals in 207 appearances in the Premier League since the 2012/13 season when he played at West Brom on loan.