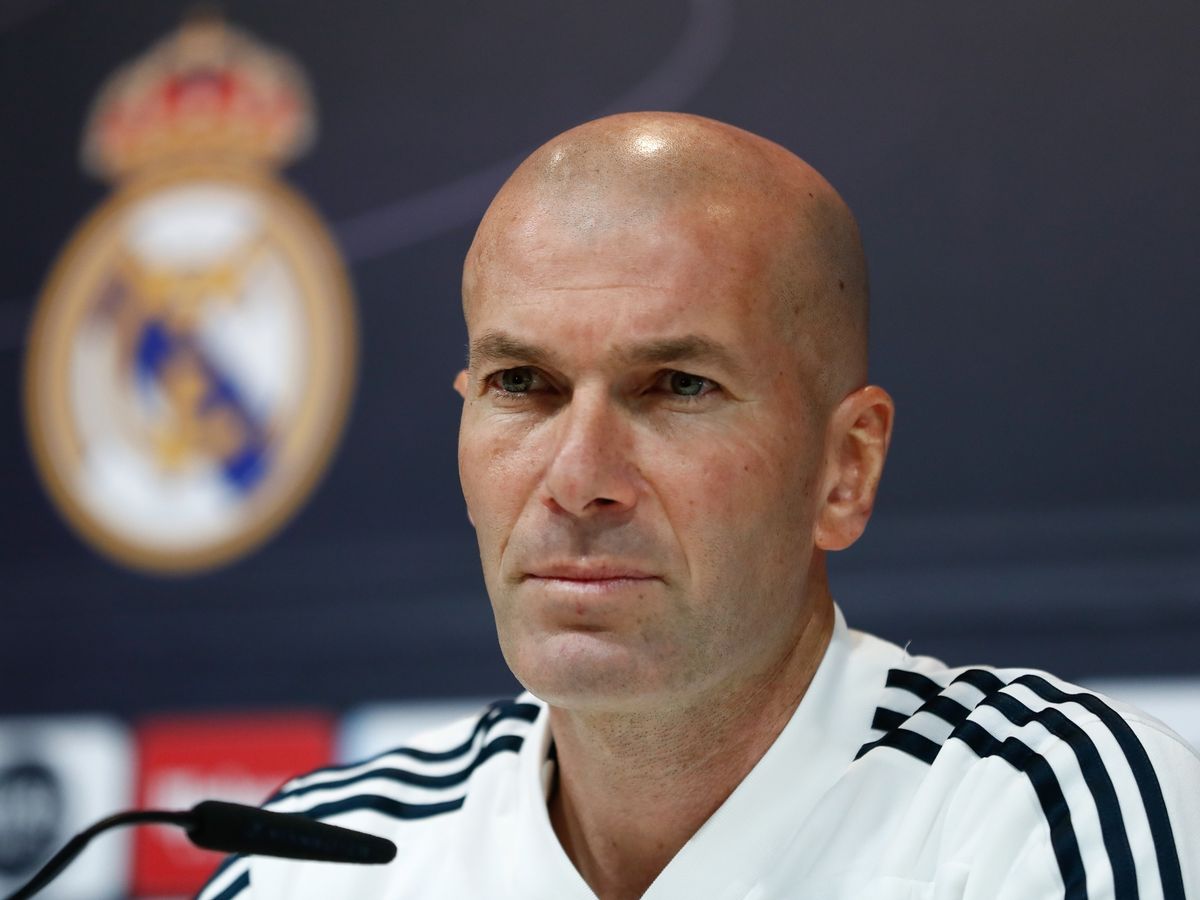 Real Madrid boss Zinedine Zidane has replied angrily after being asked about a move for Paul Pogba in the next summer transfer market.

Pogba has been linked with a move to the Bernabeu as Zidane looks to better the fortunes of the club. 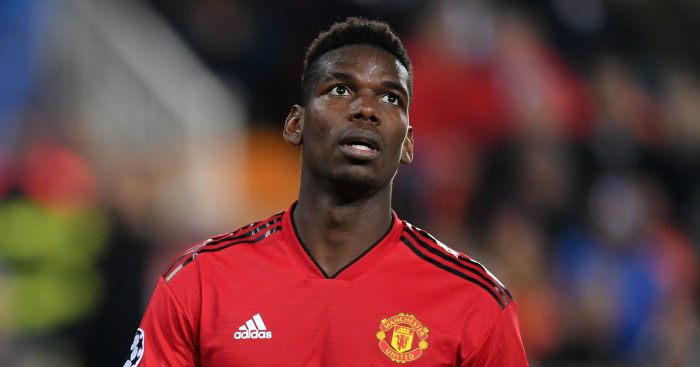 “Pogba is a good player, a player I know, but that’s it,” Zidane told a news conference, Goal reports. “I’m not going to get into these things, this nonsense. 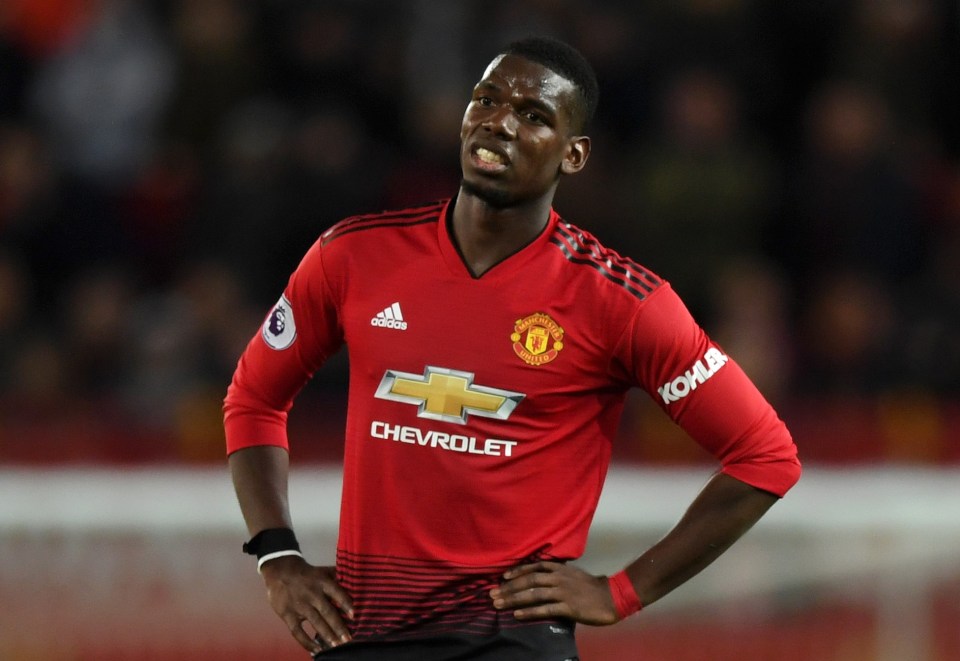 According to a recent report, the Red Devils are willing to sell Pogba, but will only receive an offer in excess of £160m.

Real are not willing to pay that much, but will offer Gareth Bale and Toni Kroos in any deal that would bring the Frenchman to the La Liga. 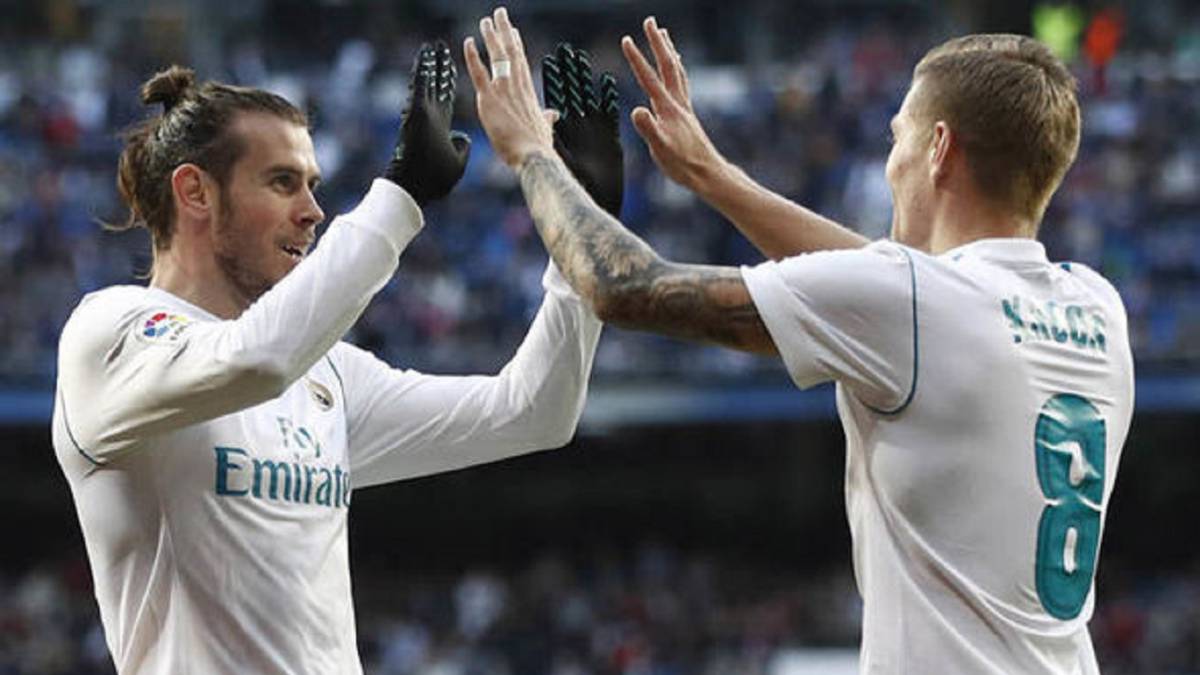 Another report also indicate that some of the players at Real Madrid don’t want Pogba at the club as they see him an ‘selfish’ footballer.

Pogba is no doubt one of the best midfielders in Europe and demonstrated that during his time at Juventus and with France at the last FIFA World Cup in Russia.

He has been great at United, but have lacked consistency. He has scored 16 goals and provided 11 assists for Man United this term.

According to a report by Evening Standard, United have stepped up their pursuit for the two youngsters as Solskjaer plans to make a flying start to his summer overhaul.

Both Felix and Fernandes have been impressive for Benfica and Sporting Lisbon respectively, attracting interests from top European clubs. It is however United who have intensified their interest in the two as Solskjaer looks to revamp his squad at the end of the season.

The overhaul will see United bring in new recruits, with the club also set to part ways with some of the big names