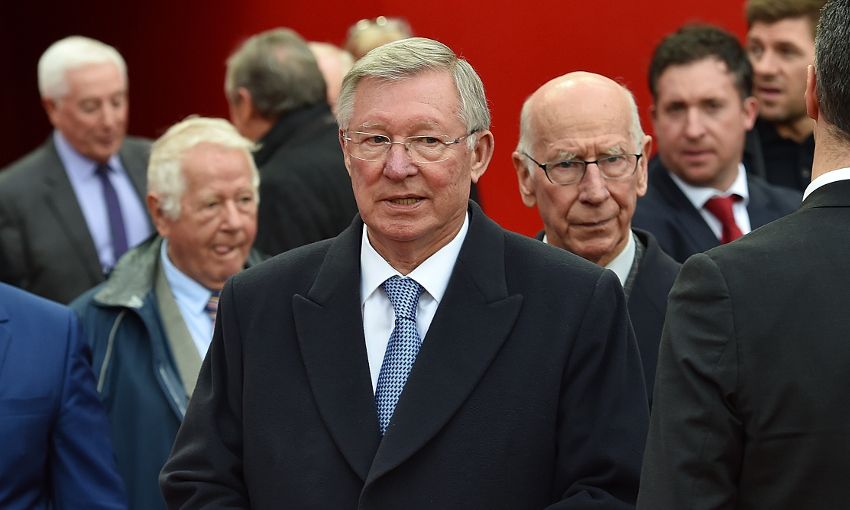 Sir Alex Ferguson revealed in a conversation with Burnley defender Phil Bardsley that he thinks Liverpool will win the Premier League title this season, according to Jonathan Walters. 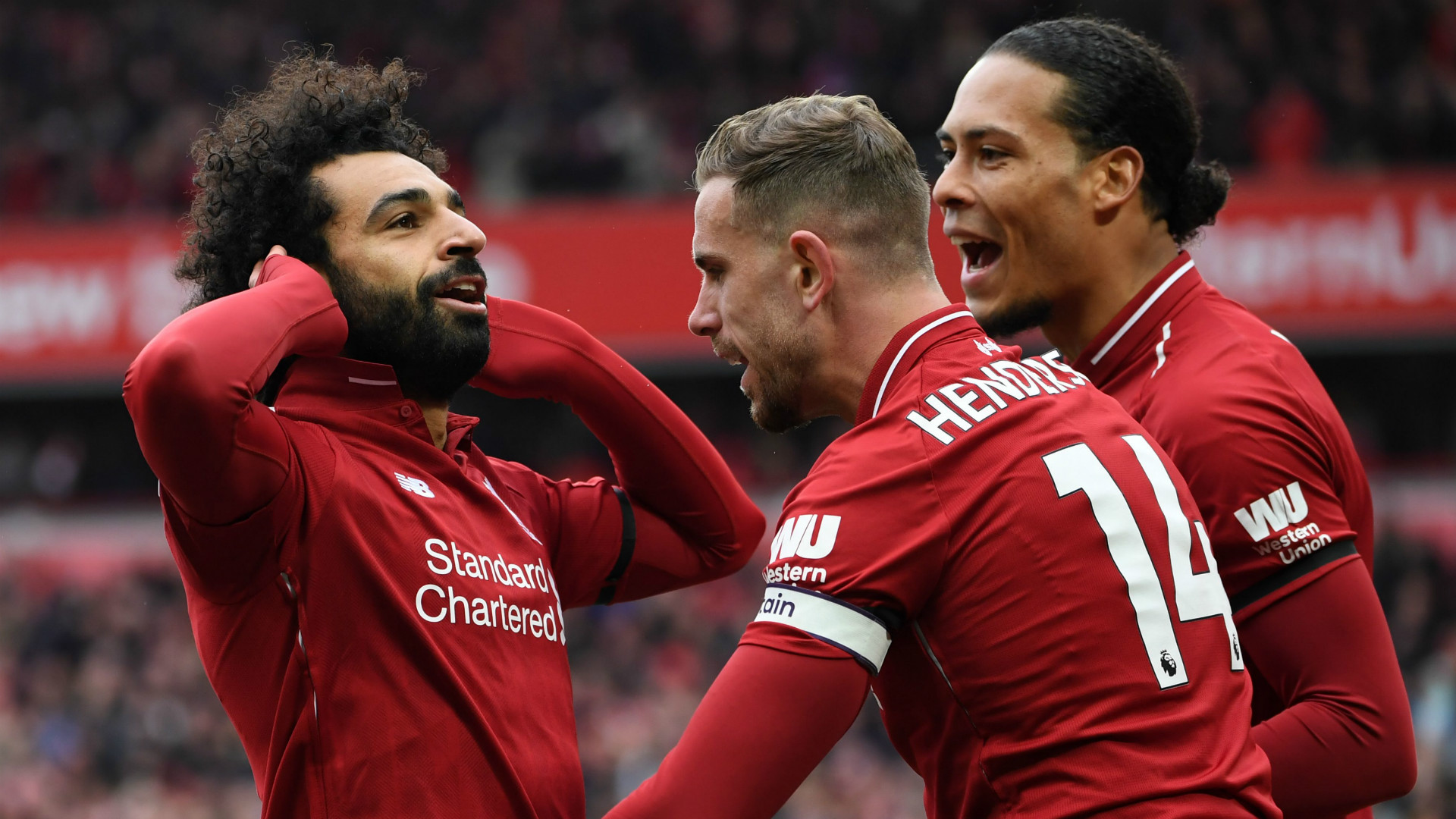 Manchester United’s two biggest rivals, Liverpool and Manchester City, are locked in a tight race for the championship, with the Reds currently two points above the citizens although, City have a game in hand which happens to be a big game against Local rivals Manchester United.

And Walters revealed that the Old Trafford great discussed who he thinks will come out on top in a conversation with the Irishman’s former Burnley team-mate Bardsley. 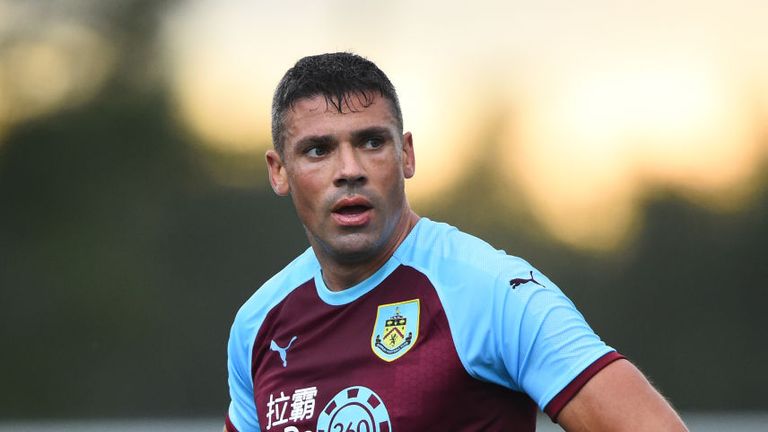 “I was chatting with Phil Bardsley, and I’m going to drop a name here, he was sat with Sir Alex Ferguson,” Walters told BBC Radio 5 Live’s Football Daily podcast.

Before then, Guardiola’s Manchester City must overcome a 1-0 first-leg quarter-final defeat against Tottenham to reach the Champions League semi-finals when the two clubs meet at the Etihad Stadium on Wednesday. Liverpool have a 2-0 first-leg advantage over Porto.

Manchester City got a comfortable win yesterday at Palace with contender for PFA player of the year Raheem Sterling scoring twice to help Pep Guardiola’s men to a 3-1 win at Selhurst Park. Liverpool responded well to City’s win with a 2-0 win over Chelsea at Anfield, a game that won’t be forgotten especially for the second goal where Mo Salah scored a 25 yard screamer.

Manchester City still have Spurs and United to play before the end of the season, while Liverpool have just Wolves as their only major threat for rest of the season.

Do you agree with Sir Alex that Liverpool will win the league?