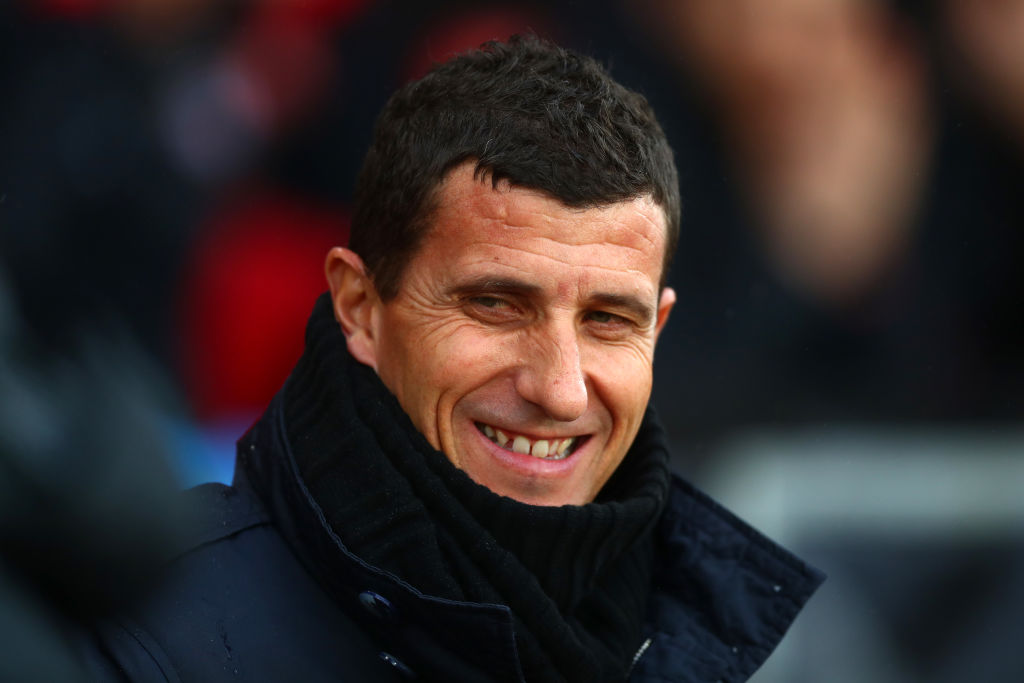 With few top managers out in the market Chelsea have added Watford manager Javi Gracia to the club’s list of potential replacements for Maurizio Sarri. Jose Mourinho and Antonio Conte are the only top class managers without a club at the moment but both are former Chelsea managers and would prefer not to return as would the club ViceVersa anyways. 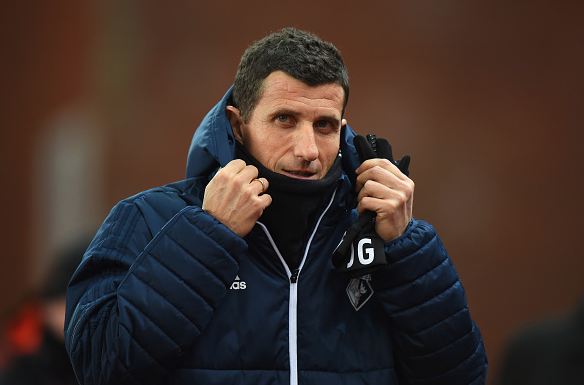 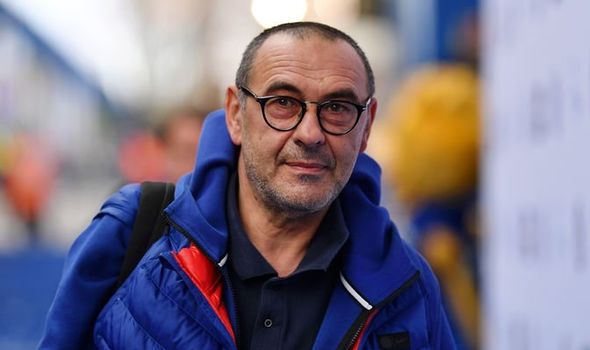 Following a bright start to the campaign under the guidance of their new boss, Chelsea have since majorly struggled for consistency, with their tactician’s refusal to move away from his often-questionable trademark ‘Sarri-Ball’ having cost the Blues dear on a number of occasions throughout the season. 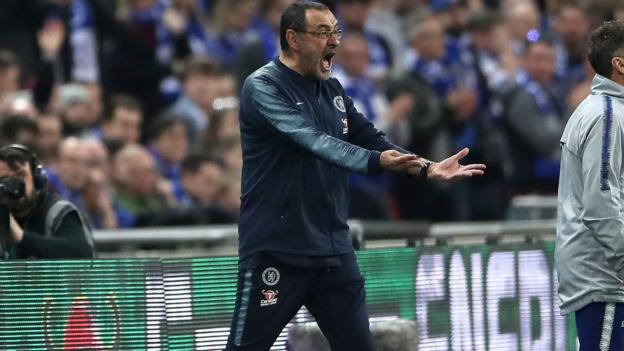 Chelsea’s latest defeat came yesterday evening, when the capital giants were put to the sword by 2 goals to nil at Anfield. The result put a major dent in the top-4 hopes of Sarri’s men, with a damning statistic which has since emerged on the back of Chelsea’s latest away-day loss at a top-6 rival having summed up the recent plight of the Blues on the road.

Chelsea’s disappointing campaign to this point has inevitably led to question marks emerging regarding Sarri’s future at Stamford Bridge, with the club’s board reported to have held multiple discussions pertaining to whether the Italian fits into their long-term plans:

And, as per the aforementioned report from Duncan Castles this afternoon, one of a number of candidates being considered by the Blues’ hierarchy as a replacement for Sarri is Watford boss Javi Gracia. 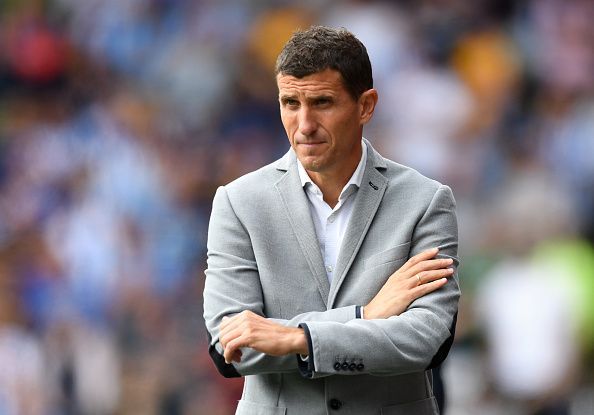 Gracia’s Hornets have majorly-impressed this season, currently sitting 10th in the Premier League table, and having secured their spot in next month’s FA Cup final with a stunning turnaround victory over Wolves last week. In fact, if Watford win their game-in-hand tonight versus Arsenal tonight, they will jump above all of Everton, Wolves and Leicester into 7th in the English top-flight.

As such, as per Castles’ report:

‘Chelsea have included Javi Gracia on a shortlist of candidates to replace Maurizio Sarri as the English Premier League club’s ‘head coach’.’

‘In addition to the results and quality of football Gracia has delivered since his January 2018 appointment, Chelsea have been impressed by the Spaniard’s calm and controversy-free demeanour.’

Do You think Javi Garcia is good enough for Chelsea?