“They said I was ‘the Chelsea reject’. They said Raheem was this flashy guy who left Liverpool for money” – Kevin De Bruyne 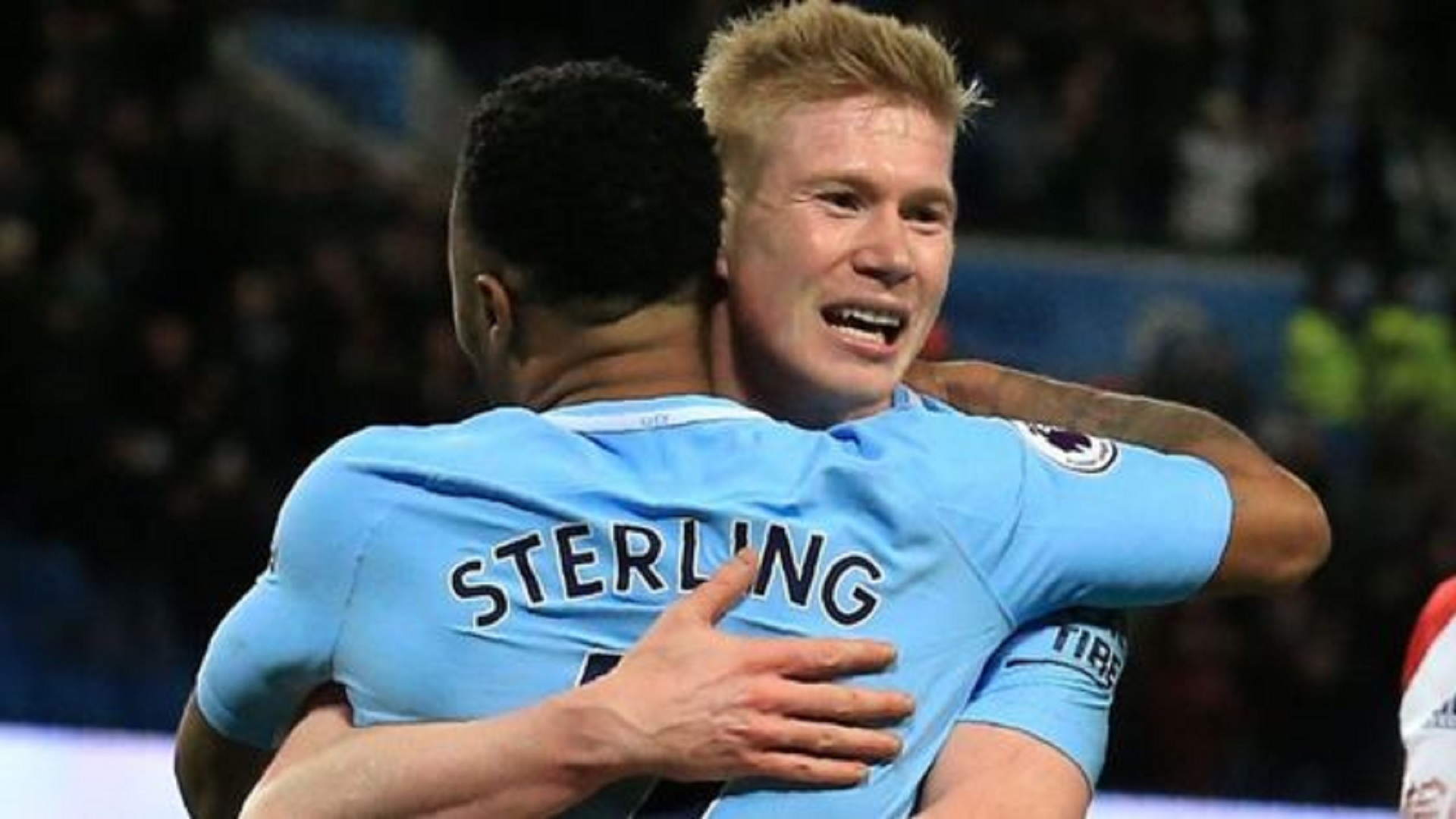 Manchester City midfielder Kevin De Bruyne says the media hype of Raheem Sterling during his transfer to City made him expect the winger to be “a very different character” before his arrival at the Etihad Stadium.

Both players joined the club in summer 2015 on big-money deals, and the Belgian remembers holding reservations about the England international before they met. 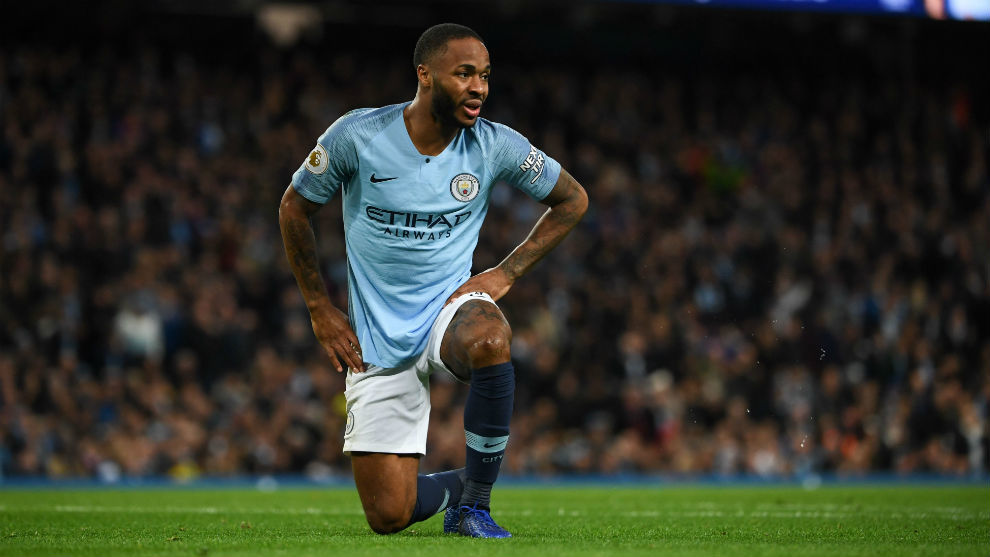 “Before I came to Manchester City, I didn’t really know what to make of this Raheem Sterling guy,” he told the Players’ Tribune.  “I had never met him, and from what I’d read about him, I thought he was going to be a very different character. 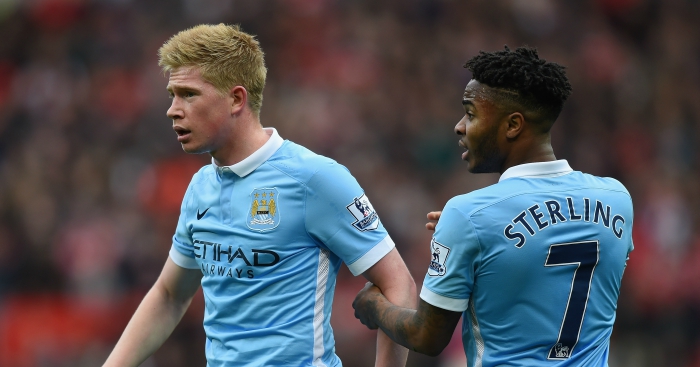 “I didn’t think he’d be a bad guy, really. But the tabloids were always claiming that he was arrogant. So I guess I thought he’d be … what do the English call it? A bit of a d*******, maybe? “Raheem and I have this strong connection, because we arrived at City around the same time, and there was a lot of negativity about us in the press. 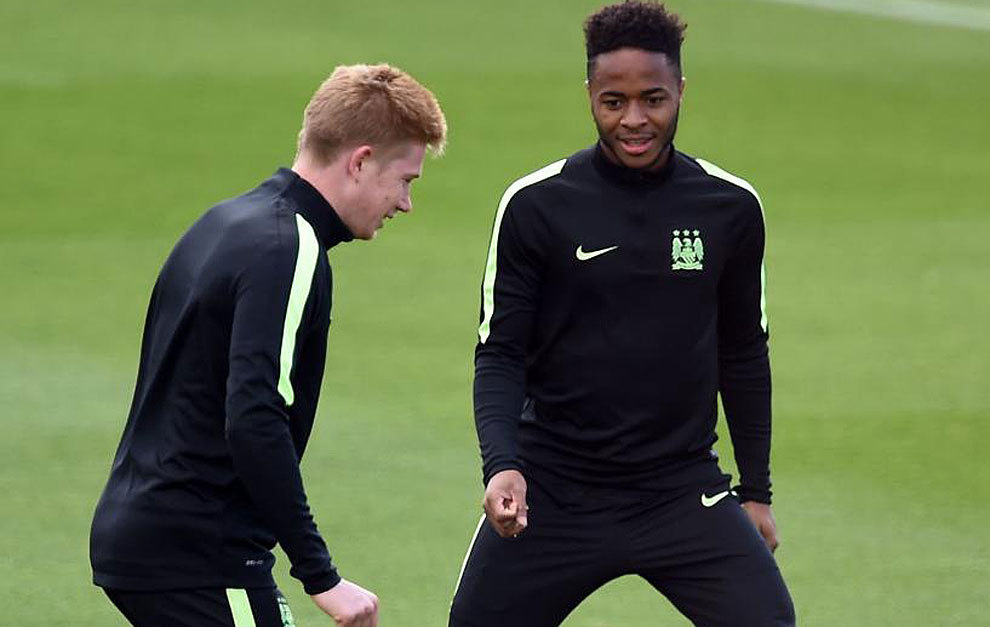 “They said I was ‘the Chelsea reject’. They said Raheem was this flashy guy who left Liverpool for money. They said we were difficult characters.

“Of course, when you read this stuff about yourself, you think, ‘Me? I’m not difficult. This is ridiculous. These people don’t even know me!’ But honestly, when you read about other players, it influences the way you think. You can’t help it.

“Then I got to City and I actually met Raheem, and we’d talk a bit after training. I thought, ‘Wait, this guy seems really cool? What’s the story here?’ 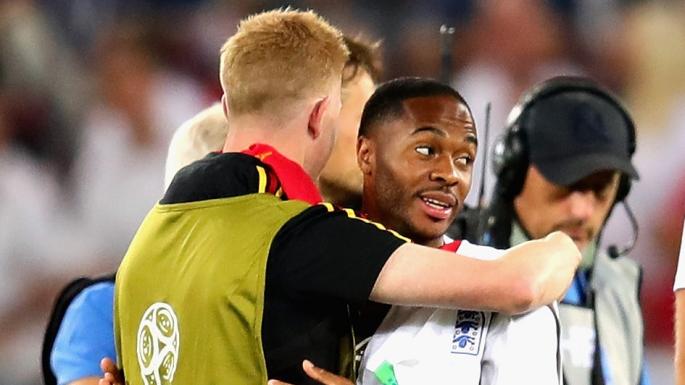 “Truthfully, I don’t have many close friends inside or outside of football. It takes me a really long time to open up to people. “But over time, I got closer to Raheem, because our sons were born around the same time, so they would always play together.”

“I really got to know Raheem, and I recognised what a smart and genuine person he is. He couldn’t be more different from what the tabloids were saying “This is the real truth: Raheem is one of the nicest, most humble guys I’ve met in football.”